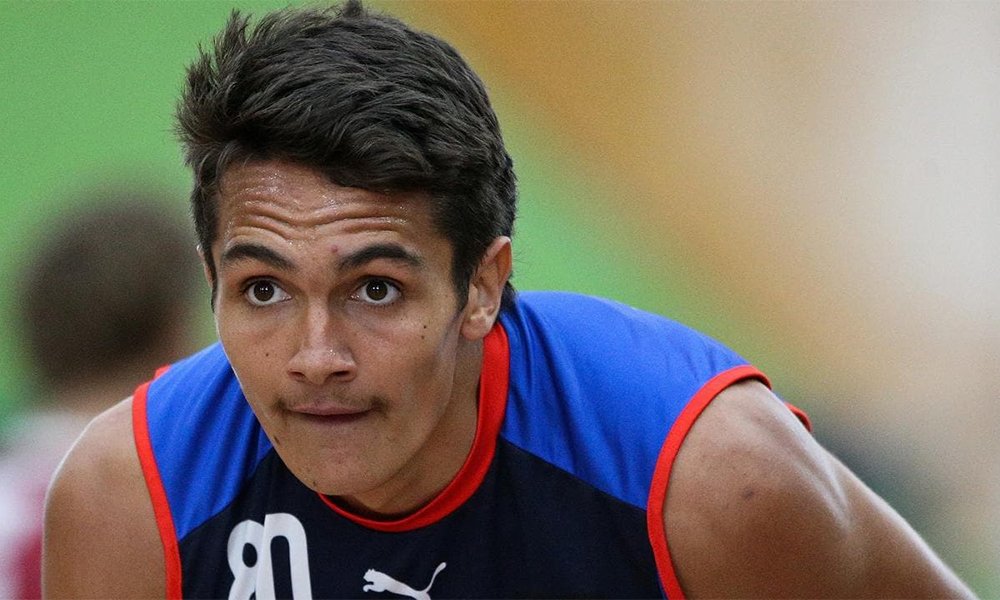 The first round of the AFL Draft is done and dusted, so let’s take a look at their fantasy numbers.

Key forwards made up three out of the first five picks in the draft with Jamarra Ugle-Hagan taken at pick 1, Riley Thilthorpe at pick 2, and Logan McDonald taken at pick 4. We all know key forwards aren’t the best fantasy scorers, but out of the three, Riley Thilthorpe is the pick of the bunch. He averaged 66.1 AFL Fantasy points in West Adelaide’s SANFL League side in 2020.

Out of the top 5 players picked, Braeden Campbell is the best fantasy scorer of the lot. He averaged 65 fantasy points along with 8 kicks, 7 handballs, 3 marks, and a very encouraging 5 tackles per game. You know we love tacklers here at The Keeper League, so hopefully, he can replicate these numbers at AFL level.

Highly touted midfielders Will Phillips and Elijah Hollands ended up at North Melbourne and Gold Coast respectively. Both should get opportunities early on in their careers (provided Hollands is over his injury concerns), and have decent fantasy scoring pedigree. Both played in the NAB League in 2019, with Phillips averaging 77 points, and Hollands averaging 84.7 AFL Fantasy points. These numbers might seem low for midfielders, but we need to remember they were bottom agers in the 2019 season, playing against older kids.

A player that seemed to be a reach was Luke Pedlar, but we’re happy he went this early so we can drop his fantasy numbers in this article. Selected by Adelaide, he averaged 14 kicks, 8 handballs, 5 marks, and 5 tackles for an AFL Fantasy average of 102 in the SANFL U18s in 2020.

The table below shows the fantasy averages of players drafted in the first round of the 2020 AFL Draft.

We will be releasing fantasy numbers for all the players drafted following the draft.