Are we over-thinking the interchange cap? - The Keeper League

Are we over-thinking the interchange cap? 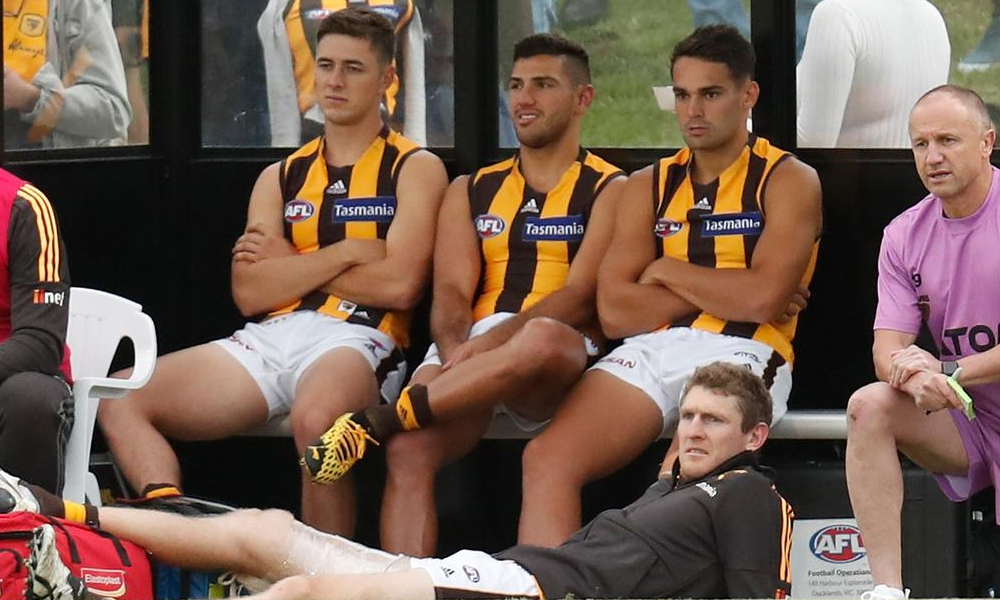 We’re all aware (or should be aware) that the number of interchanges a team can make during a game has been reduced to 75, down from the 90 of the previous 4 seasons. Combine this reduction with the return to full-length games, the common thought process is that there will be more players, particularly in the midfield, that will need to have to stay on the field and play in an alternative position.  But are we placing too much emphasis on the impact this cap reduction will have on fantasy scores? Let’s delve into this a bit further.

First, let’s take a look at the recent history of the average number of interchanges in the AFL.

For season 2021, the interchange cap has been reduced to 75. Interestingly, the AFL Commission reportedly received recommendation to cap the number of interchanges to 80.

There are some player types we can already rule out as being one of the 2 players affected by the interchange cap. The high endurance midfield types like Andrew Gaff, Lachie Neale, and Jack Steele are already on the field for 100 minutes or more per game, and so are resting on the bench for 3-5 minutes per quarter. Key defensive and forward players like Harris Andrews, Dane Rampe, Tom Hawkins and Rory Lobb are on the field for about 110 minutes or more, thus rarely coming off the field during each quarter. You also have players from the midfield that already rotate to other positions of the ground as a bit of a rest such as Marcus Bontempelli, Tim Kelly, Patrick Dangerfield and Luke Parker.

I think the players that will be affected most by the reduced interchange cap will be the older short burst type players, namely those that play in the midfield but have less than 75% TOG, or spending up to 90 minutes on the ground each game. Players such as Nic Naitanui, Ollie Wines, Jed Anderson, Hugh Greenwood, Cam Guthrie. It’ll be these types of players that need to either improve their endurance, or find a second position on the field to play in order to increase their time on ground each game.

Below is a list of regular appearing players for each team that I’ve identified that will likely be one of those 2 players each quarter that will have one less trip to the interchange compared to their team mates (based on 2020 Time on Ground). This list is a mix of both the older, short-burst type players, as well as young upcoming players that will increase their TOG due to improved physical conditioning.

Of course, we won’t know exactly what the affect of the interchange cap will have on the fantasy footy world until the end of the season, but hopefully this gives you a little food for thought on who you should, and maybe shouldn’t, look to target in your drafts.