What is the Breakout Tracker? - The Keeper League

What is the Breakout Tracker? 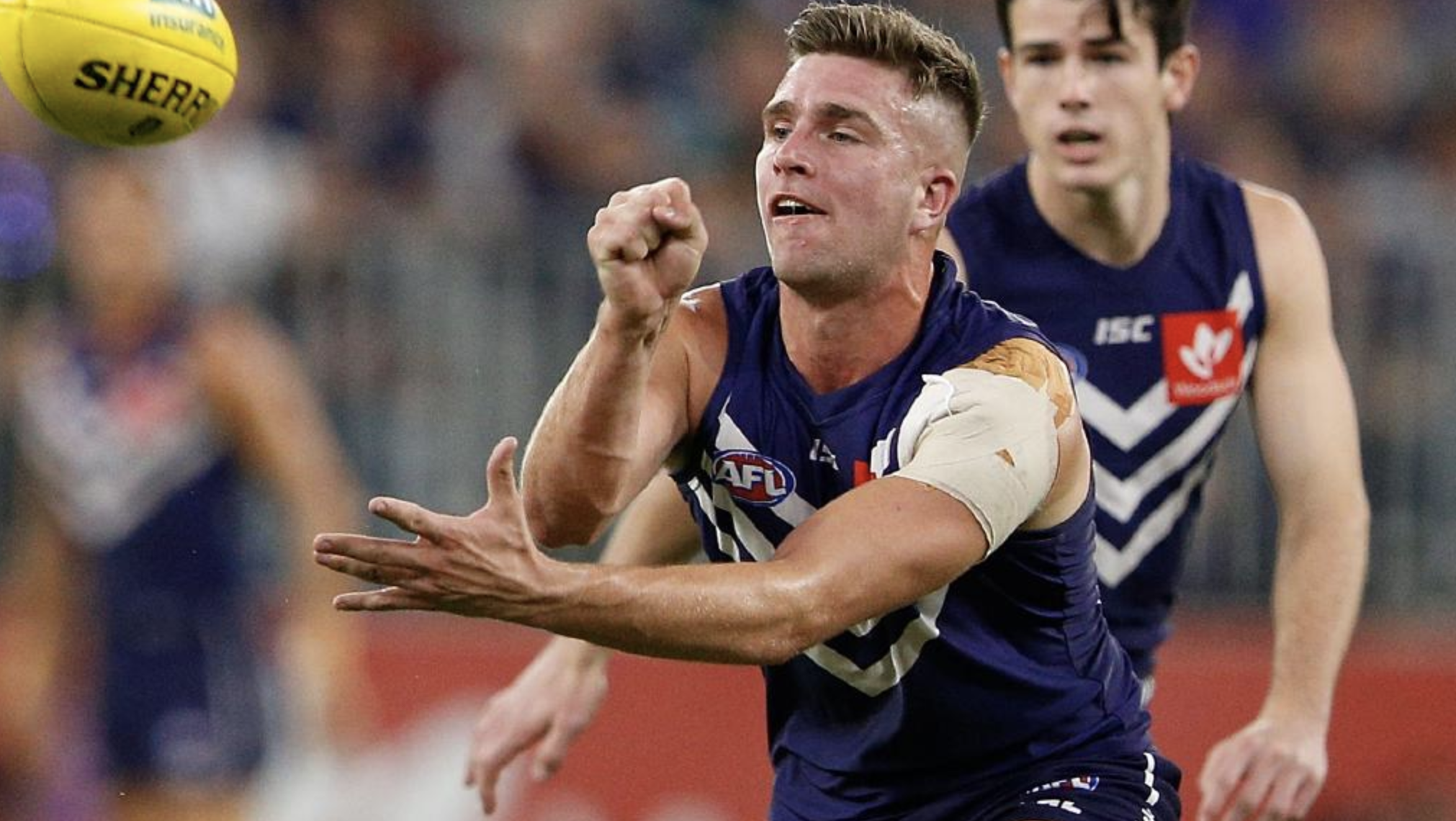 Earlier this year we pulled every fantasy score from all of the current listed AFL players, from their first game to their most recent game. We then worked out each player’s rolling average throughout the duration of their careers and then worked out the rolling averages of the top 10 defenders, top 10 forwards, top 20 midfielders, top 5 rucks and the top 50 players overall. With this data we created Breakout Tracker, which allows you to compare any player to the top fantasy players in the AFL at the same point in their careers.

This gives you an idea of a players future scoring potential with statistical evidence to back it up, all of which is displayed in a graphical format. If a player is tracking ahead of the top fantasy performers in the early stages of their career, history shows they more likely to become reliable fantasy scorer.

The midfielders had two players who have played at least 15 games averaging more than the top 20 midfielders at the same point in their careers. The player who is leading the way was surprisingly Jordan Cunico. The Geelong wingman currently holds a rolling average of 70 from 15 games. The top 20 midfielders averaged 66 after their first 15 games, giving him a 4-point positive differential. Bayley Fritsch is also tracking ahead of the top midfielders after 23 games, but this could be a result of being a mature age recruit in comparison to other players who started playing at a younger age. Andrew Brayshaw is tracking on par with the top 20 midfielders with low TOG numbers last year.

The rucks were also a shallow pool, as Sean Darcy was the only player to be tracking ahead of the top 5 rucks, with a rolling average of 79 from 15 games. Darcy has a 29-point positive differential when compared to the top performing rucks at the same point in their careers. This is to be expected when you consider the start he had to his career in 2017. Although he hasn’t played 15 games, Tim English is another ruck to be aware of as he holds a 14-point positive differential from 9 games.

The only forward tracking ahead of the top 10 forwards was Darcy Parish. The Essendon forward has played a total of 55 games for a rolling average of 76. The top 10 forwards in the competition were averaging 74 at the same point in their careers, giving him a 2-point positive differential. The closest player to Parish is Harry Morrison who is one point behind the top 10 forwards.

Behind those mentioned above are a plethora of players who are very close to the top fantasy scorers or are tracking ahead but haven’t yet played 15 games. Find out who these players are by becoming a Patreon subscriber today and gaining access to our Breakout Tracker.