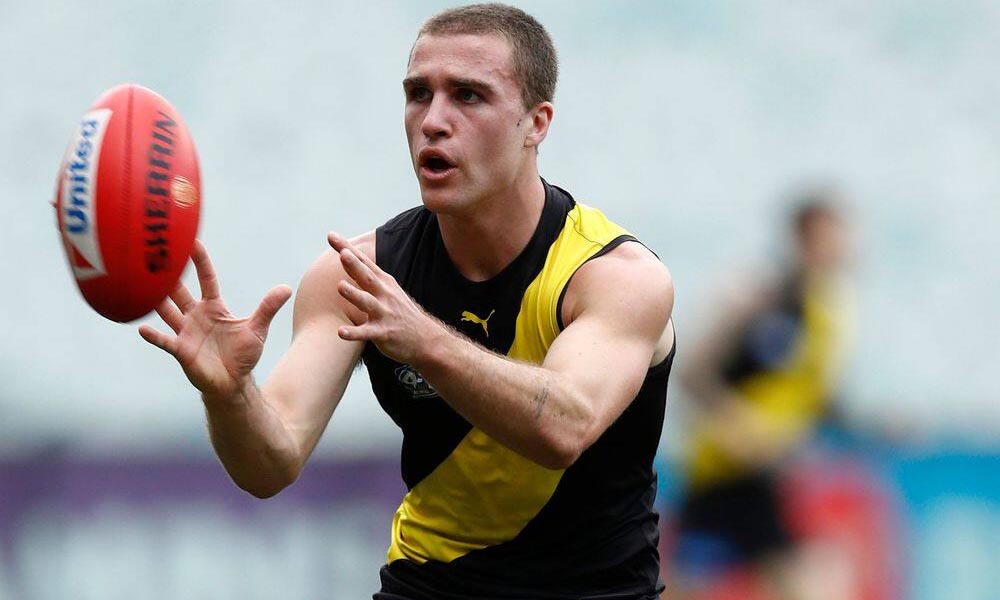 Analyze the CBAs from round 23 in our user-friendly table below – featuring advanced analytic tools to better measure the biggest changes to CBA numbers, both long term and week-to-week, and check out my risers and fallers to monitor in AFL Fantasy below.

Jack Ross (22 CBAs, 79% attendance) | 93 AFL Fantasy points
After being out of the side since Round 20, Jack Ross came into Richmond’s side and lead the CBA count for the Tigers. As a result, he posted the second-best fantasy score of his career to date. Whilst this performance looks impressive at first glance, we need to remember that Richmond was missing 5 of its best midfielders on the weekend; Even Thomson Dow had an extended run in the midfield with 16 CBAs. Ross has been a player that’s shown promise in the fantasy world and gave us a glimpse at what he’s capable of on the weekend, but we’d need to see him get selected more consistently and perform like this in a full-strength Richmond side before being considered for your team.

Jamie Elliott (19 CBAs, 68% attendance) | 111 AFL Fantasy points
After only attending 6% of the centre bounces in Round 21, Jamie Elliott finished off the year with attendance rates of 42% and 68% from the last two games. Across these final two games, he put up scores of 88 and 111 to finish off the year. Whilst his CBA numbers do fluctuate (along with his fantasy scoring), he tends to get gigs in the midfield quite regularly which can lead to some decent fantasy scores. It looks like the scarcity of forwards will continue in 2022, so Jamie Elliott could be an option in keeper league teams that get decimated up forward by position changes.

Jack Bytel (23 CBAs, 85% attendance) | 85 AFL Fantasy points
Bytel had the second most CBAs for St Kilda behind Jack Steele on the weekend, which is a good sign for him going forward. He attended 85% of the centre bounces, which was his best attendance rate for the season. His next highest attendance rate was 68% in Round 9. This 85% figure was also a +41.8% attendance differential when compared to his season average. There has been some talk that players like Luke Dunstan, Jack Billings and Seb Ross could explore their options at other clubs next season, which could free up a midfield spot for Bytel at St Kilda. If this does eventuate, he’d be well poised for a breakout season in 2022.

Tim English (2 CBAs; -58% CBA diff.) | 50 AFL Fantasy points
It’s pretty obvious that Luke Beverage doesn’t rate Tim English as a ruckman. It’s either that or the depth at Western Bulldogs is so bad that English is the only player who could replace the injured Josh Bruch up forward. Either way, it’s bad news for English owners. He needs to be the team’s number 1 ruck if he’s any chance of putting up good fantasy scores but he just doesn’t impact the game enough and allows the opposition ruckman to the upper hand when he starts in the middle. With Stefan Martin on their list for the short term (albeit frequently injured) and Jordan Sweet waiting in the wings, I think Tim English could be waiting a while for him to come good.

Shai Bolton (0 CBAs; -39% CBA diff.) | 75 AFL Fantasy points
Richmond’s midfield was decimated coming into this game. As mentioned earlier, they had 5 of their best midfielders out, so you’d think Shai Bolton would have featured heavily in the guts. But it turns out we were wrong. In a dead rubber game, Damien Hardwick elected to play Shai Bolton up forward. Whilst he scored okay for this match, I am concerned about his role going forward. Earlier this year, Hardwick expressed his desire to play Bolton up forward providing his core midfielders were fit. On the weekend, none of those midfielders were fit and he still played Bolton up forward, electing to play Jack Ross, Thomson Dow, and Will Martyn through the middle instead. Is this a sign of things to come for Bolton? Time will only tell. But if you’re a Bolton owner, you should be a little worried.