CBA Analysis - Round 3 - The Keeper League 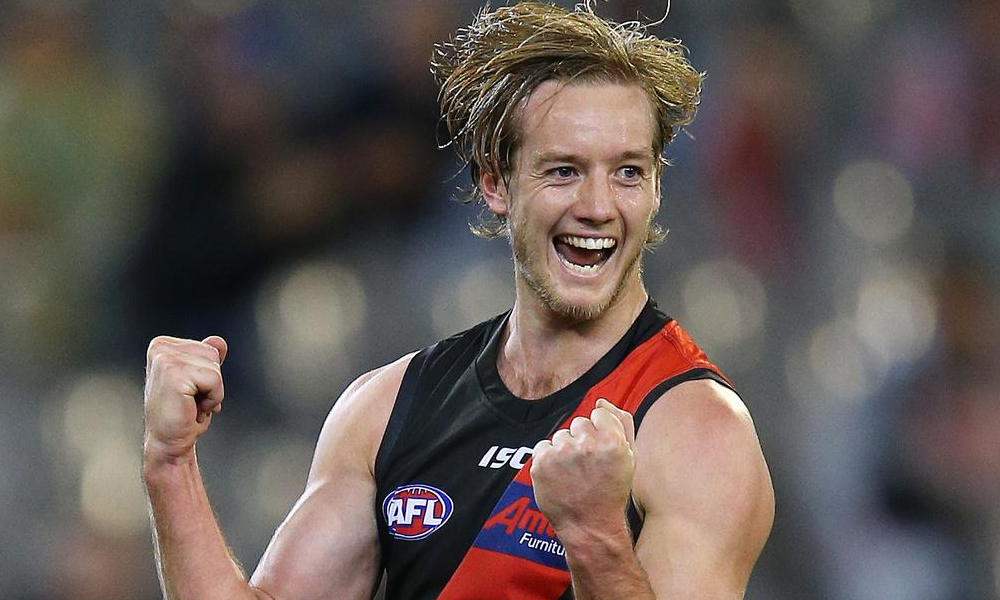 Analyse the CBAs from round 3 in the NEW LOOK user-friendly table below – featuring advanced analytic tools at your disposal to better measure the biggest changes, both seasonally and week-to-week – and check out my five risers and fallers to monitor in AFL Fantasy.

It took injuries to Shiel and Caldwell for Big Butt Rutt to finally embrace the Darcy Parish experience. And what do you know! The bloke the Dons drafted back in 2015 with their fifth overall pick to play inside midfield… is actually pretty bloody good when he plays inside midfield! Parish had a game-high 10 clearances (including six centre clearances) to go along with his 34 disposals and nine marks. It’s unfortunate that injuries have been the catalyst for the move to happen, but DP3 is finally FREE!

Wingard was injected straight into the guts in his return to the Hawks lineup, attending an equal game-high 17 CBAs in round 3. After pre-season footage emerged of Wingard carving it up as an inside midfielder, fantasy coaches took notice and – if this one game sample is anything to go by – Clarko may utilise the Chad more as a weapon in 2021. The risk of Wingard playing forward is ever-present, given the game-altering impact he can have as a goal-kicking threat. However, with Worpel’s early struggles (see below) and the Hawks having a few new goal-kicking options up forward, the Crimson Chingard could be a force in the midfield for weeks to come with the Hawks juicy upcoming fixture.

Higgins’ CBAs this round don’t jump off the page, but there was a clear effort to involve him more in the midfield from the get-go. Higgins attended the very first centre bounce in the guts after attending zero centre bounces last week. The devestating achilles injury to Jade Gresham during the Saints bizzare belting at the hands of the Bombers leaves a signficant amount of available CBAs. An unsettling start at Moorabbin may have Brett Ratten shuffling the magnets, and Higgins could potentially see a bump given his similarities to Gresham in size, speed and explosiveness around stoppage.

While Ward (+36%), Hopper (+26%), and Green (+37% – but DNP last week) all took big CBA bumps with the Cogs & de Boer double doozy, Josh Kelly wasn’t so lucky. Leon gave fantasy coaches a big Jelly doughnut in the CBAs, leaving the soon-to-be out of contract gun out on the wing and up forward. It seems plausible that losing three key players (including Phil Davis in the first quarter) hampered Leon’s ability to manoeuvre the magnets in a way that involved Kelly more in the middle, given his versatility compared with the remaining cattle. But I’m just about sick of giving Leon the benefit of the doubt; team selection this week will tell us a lot about Coach Cameron’s plans for Kelly in the upcoming weeks.

The short-term worries for Worpel owners continued this week following another poor score and a dip in CBAs. Long term, Worpel is still an incredibly bright talent and should be a buy-low target to stash away for the future. Short term, however, Worpel may be a volatile scorer week-to-week. With Mitchell seemingly back in Brownlow form, Wingard potentially increasing his midfield minutes, and O’Meara blitzing the early part of the season – that leaves Worpel fourth in line for midfield clock. Add low TOG to the mix and you’ve got an “underperming” player. Monitor his CBAs and TOG, but buy low now in case the 22-year-old jet simply puts it together during the Hawks nice upcoming schedule, despite the obstacles.

CBAs – Last Round vs Prev. Round