CBA Analysis - Round 7 - The Keeper League 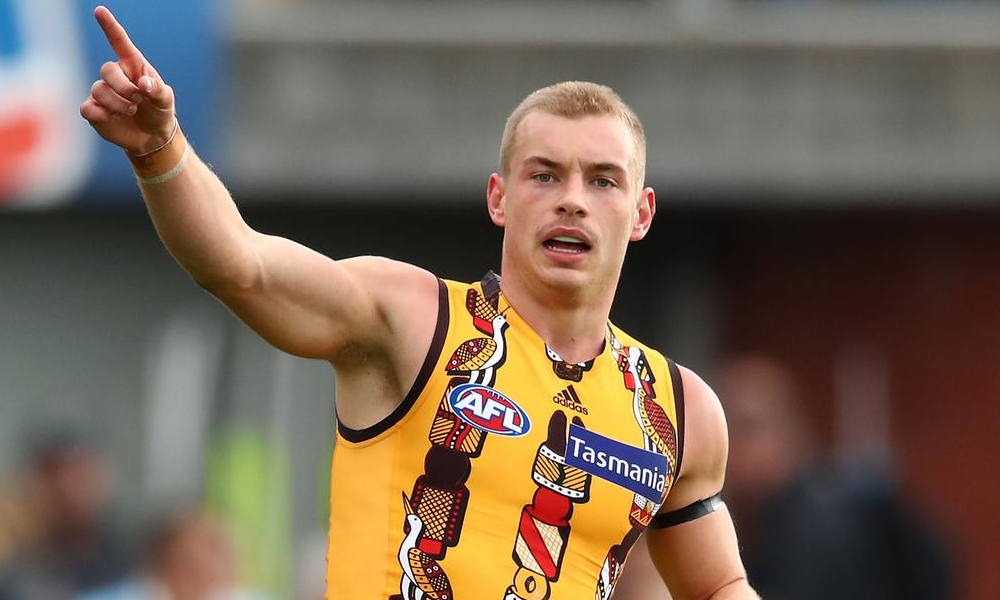 Analyse the CBAs from round 6 in our user-friendly table below – featuring advanced analytic tools to better measure the biggest changes, both seasonally and week-to-week – and check out my five risers and fallers to monitor in AFL Fantasy.

Sporadic CBAs and time on ground (TOG) in the low 70s was not what Worpel owners had envisioned for season 2021. The 2019 Peter Crimmins Medalist has struggled in the early goings, shifting away from his prolific ball-winning style of play to focus primarily on negating roles. Worpel’s previous season-high in centre bounce usage was round 5, where he recorded just a 50% attendance rate. However, the joy of Worpedo owners could be short-lived with CBA hogs, Jaeger O’Meara and Chad Wingard only missing due to soreness. There’s perhaps a small window for a sell-high opportunity in single season leagues.

Could Kayne Turner be the next Mark O’Connor? After the success of the “MO’C Lock” at Geelong – switching their prized Irish lockdown defender into a clamp God in the mids – David Noble has looked to convert his 25-year-old, 180cm small forward, Kayne Turner into the “Kayne Pain”. The “Turner Burner”? We’ll workshop that one, but he’s made Kayne Turner a tagger. Turner staked his claim on a permanent role in the guts in the Roos surprisingly competitive outing against the ladder-leading Dees, recording 27 disposals, 5 marks and 6 tackles while paying close attention to Oliver, Brayshaw, and Petracca at various stages of the game. Beware the “Kayne Stain” going forward.

The CBA merry-go-round continued at the Pies in round 7. Last week’s big riser Steele Sidebottom (-45%) went back outside, while Scott Pendlebury (-15%), Callum Brown (-12%), Finally Macrae (-12%), and Josh Thomas (-7%) made way for Jordan De Goey (+70%) and another Daicos bump (+22%). Until they get a win on the board, the topsy-turvy midfield mix may continue as Bucks searches for answers. However, Daicos should become a steady hand in the CBA mix. The 22-year-old led the Pies for score involvements, was second to Grundy in centre clearances and provided some quality ball use and pizzazz in a midfield mix struggling to find their mojo. The forward DPP eligibility in the AFL Fantasy format is a blessing now given his sudden change of CBA fortunes.

AFL Fantasy Classic owners have milked this cash cow for all he’s worth – and there’s still some meat on the bone! But there were warning signs on the weekend that Warner could be another victim of the Swans midfield depth. James Rowbottom (+44%) worked his way back into form after returning from injury and was instrumental in the nail-biting win over the Cats. Similarly crucial was Oliver Florent (+18%); one of Sydney’s best in a more prominent midfield role. But wait, there’s more! Callum Mills attended 0 CBAs as he filled the backline void of the injured Dane Rampe who appears set to return this week and presumably free up Mills. Warner is a long-term keeper in your keeper leagues, but for the short-term may face a challenging “mouths to feed” conundrum with the talent around him and a Horse for a coach.

The Pride of Portland predictably moved into a forward-ruck hybrid role with the return of Paddy Ryder. Marshall has a quality floor regardless of his forward-ruck split but his ceiling as a potential dominant ruck just behind the Gawn and Grundy duo may remain a distant dream under the reign of Ratten. The formula to success has seen Row-Mar play alongside a dominant tap ruckman and that will continue in 2021, so long as Ryder stays healthy. Expect a few 120s here and there if Ryder gets a rest or Marshall kicks a bag; incredibly valuable for a forward-eligible player! Expect a nice, healthy floor with a high ceiling game or two coming as a nice surprise for owners throughout the season.