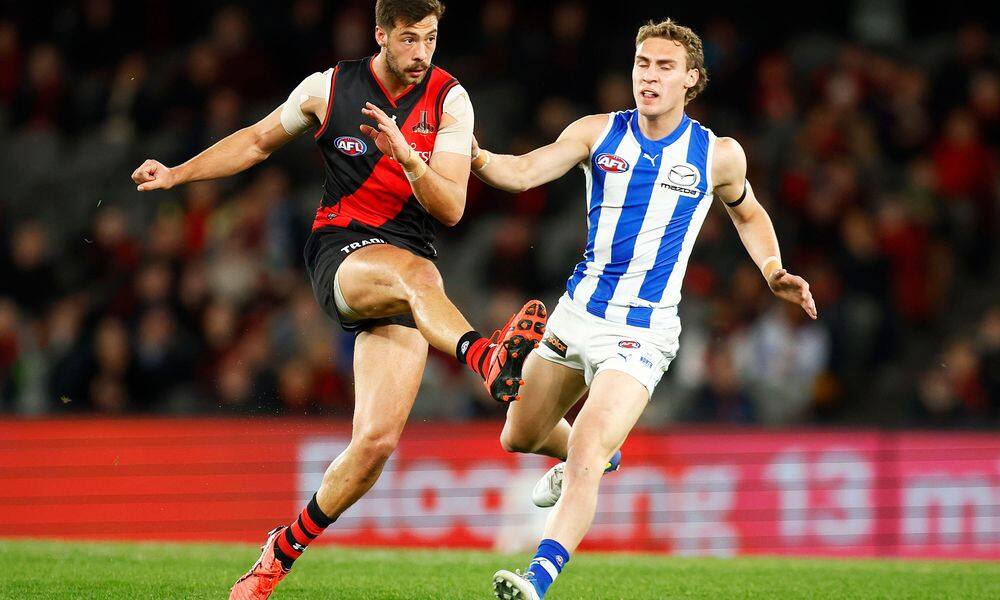 Analyse the CBAs from the football weekend in our user-friendly tables in our premium resources section – featuring advanced analytical tools to better measure the most significant changes, seasonally and week-to-week.

When I saw Angus Brayshaw walk to the first centre bounce on Friday night, I thought I was dreaming.

Having not attended a single centre bounce for the entire season, Brayshaw ended up playing on his brother for some of the night going to 57% of the centre bounces for Melbourne.

For those who weren’t aware, Angus Brayshaw was a fantasy beast in 2018 playing in the midfield averaging 105 points and putting up some monster scores along the way.

I can’t see him losing defender status for next season, so if this role continues there’s a chance we could see Angus Brayshaw re-capture his 2018 form and possibly become the best defender in the game but I’m not sure if it will remain.

To put this into perspective, he has been averaging 74.4% over the course of this season and whilst his attendance rate had slipped to 69% over the past three weeks, I did not see this coming.

Matthew Nicks opted to play Ben Keays up forward giving more midfield time to Jake Soligo (68%) and Harry Schoenberg (73%). And unfortunately for Keays owners, he played quite well up forward with the Crows also snaring the win.

As a result, this might continue over the final few rounds of the season which isn’t the best result for owners coming into fantasy finals.

Finn Maginness has been getting a few tagging roles of late, and Saturday was no different.

As I called on the podcast, he went to Sinclair in the first half but came off him in the second to do jobs on Jack Steele and Brad Crouch.

As a tagger, he’ll get lead to the ball and could put up a good score here and there, which is handy considering he’s listed as a forward.

But it would take a brave person to start him on the field and I’d only consider him as a loophole option for now.

There was a big uptick in centre bounce attendances for Kyle Langford this week.

In the five games since he’s returned from injury, Langford had only averaged 4.4% of the centre bounce attendances for Essendon, but in this game, he went up to a massive 63% and put up an AFL Fantasy score of 113.

This had to do with Dylan Shiel being a late out so an extra midfield rotation had opened up. Shiel will miss another week or two but Darcy Parish should return from injury this week. However, Jye Caldwell got injured in this game and it looks like he’ll miss at least next week so there might be another midfield spot open for Langford.

If he plays a similar role to last week, he’s capable of another good score.