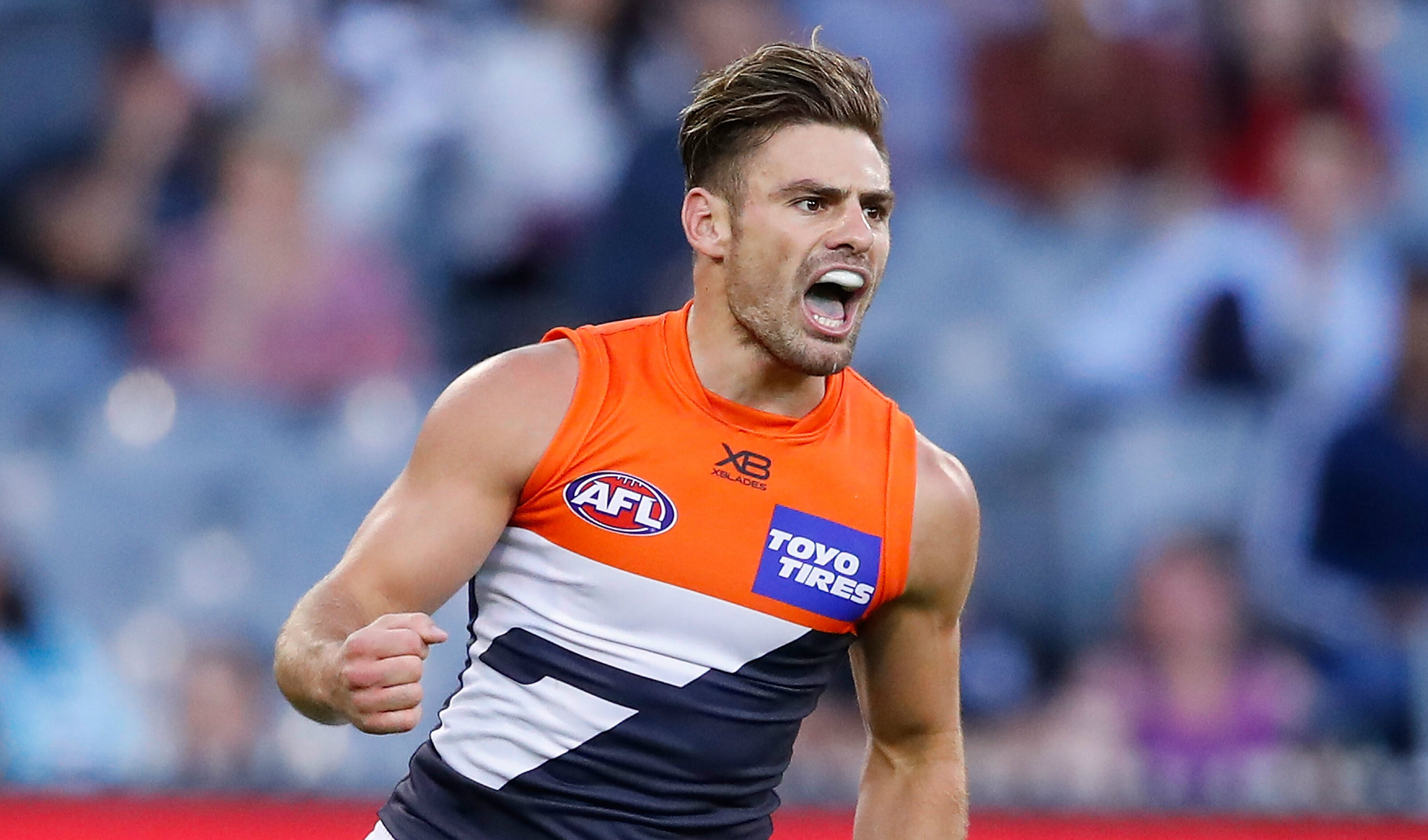 Recently we’ve had some questions about prospective position changes for next year, particularly from leagues that conduct their trade periods immediately after the fantasy season ends.

Trawling through the data files of the AFL website, I noticed in the stats sections they give a detailed position for every player.

Now, I wouldn’t take these as gospel as there are bound to be positions added and taken away in the offseason, but I thought exporting these positions into a table might help out some coaches who have to make list management decisions before the official AFL Fantasy positions are released.

As always, the table below is searchable, sortable, and filterable.