Top Fantasy Prospects from the 2018 Draft - The Keeper League

Top Fantasy Prospects from the 2018 Draft 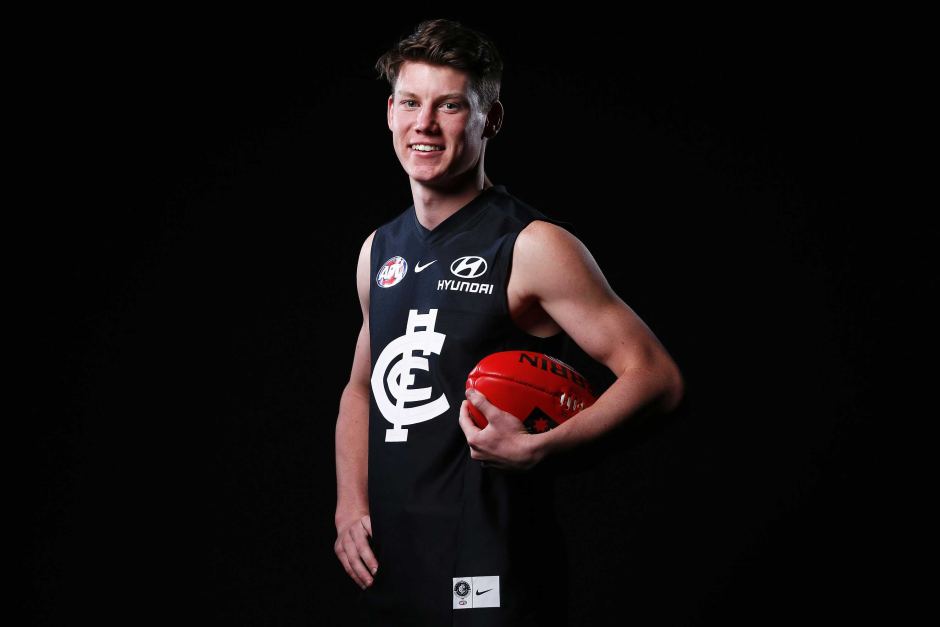 With the AFL season fast approaching, it is now the time to start thinking about our keeper league drafts. The JLT series gives us a fantastic opportunity to take a look at some promising young talent new to the AFL system. In this article we are going to look at the top five keeper league fantasy prospects from the 2018 draft.

This kid is a baller. Proven to be a great inside and outside ball winner and has been likened to Josh Kelly; an absolute class act. He uses the ball well by foot and he uses it a LOT. Walsh had 229 kicks and 155 handballs in TAC Cup, and 62 kicks to 53 handballs in Under 18 Championships. The kid loves to tackle too, averaging almost 5 tackles per game in the TAC Cup. Above all, he is a certainty to be in Carlton’s best 22 this year, so lock and load!

Smith is another ball winner with a lot of outside speed. He averaged more than Sam Walsh at TAC Cup level in 2018, although he only played 2 games as an achilles injury put an end to his season. Smith managed to play all four games of the Under 18 Championships, averaging 26 disposals. He also averaged 33 from his two games at TAC Cup Level before the injury took its toll. Smith also loves to tackle (7 tackles per game at TAC, 6 at U18s), but he tends to favour handballing. This is one of the few reasons why we have him ranked second behind Walsh.

Jackson Hately averaged 18 touches, 4.5 marks, 4.3 tackles and almost 1 goal per game in 12 SANFL matches last season. This may seem meagre when compared to the previous two names mentioned, but Hately played SANFL matching it with the bigger bodies at senior level. He had three tons throughout his 12 SANFL matches, and even chalked up 10 tackles in a single game on one occasion. So, while kids get plaudits for TAC Cup stats, he has been matching it with senior bodies in the SANFL for the entire 2018 season. Hately also had an impressive Under 18s Championships campaign, averaging 96 points across the four games, running at 0.95 points per minute, making him an enticing fantasy prospect for the future.

Darcy Fort was picked up at 65 by Geelong as a mature age selection. Geelong is a very interesting club for a ruck to be drafted to as they already have quite a few ruckmen on their list. Generally speaking, clubs don’t draft mature age players unless they intend to play them, so he could be in contention for a game early. Fort averaged 101 at SANFL level this season, averaging 17 touches, 4 marks and 3 tackles a game. He also scored 7 tons across his 12 games in the SANFL throughout 2018.

Luke English is an elite runner who can play inside and outside football with his high level of endurance. He played most of his state league games in the WAFL Colts for an average of 113 points per game. At the Under 18 Championships, he averaged 97 and had the 4th most disposals out of all the players in the tournament. He also likes to hit the scoreboard, averaging over one goal per game across his matches at all levels in 2018. Those plus 6s makes him an enticing fantasy prospect for keeper league coaches out there.

To see fantasy scores for all of the 2018 draftees, or to listen to our Top 20 Fantasy Draftees Mini-Episode, become a Patreon subscriber today.