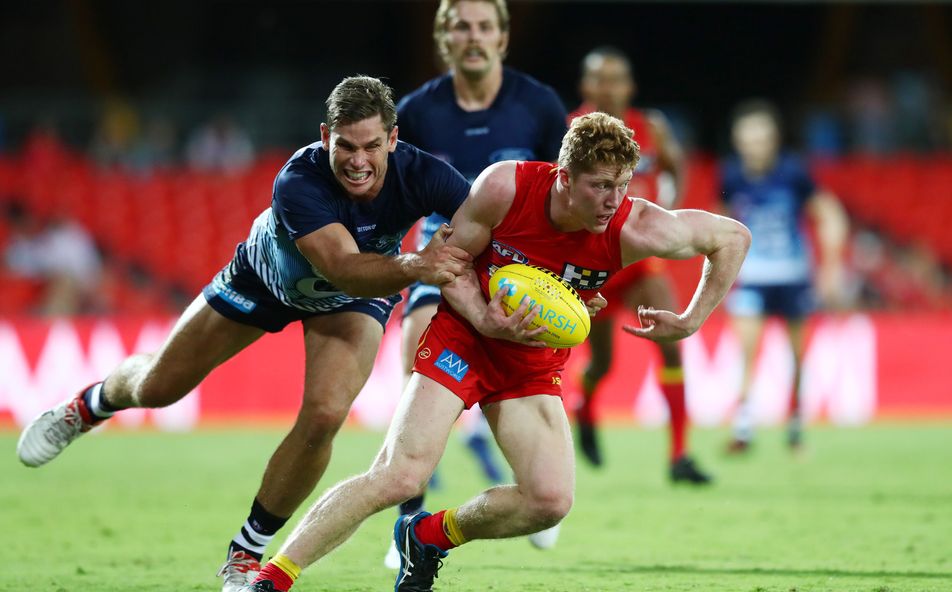 With the amazing news that the AFL Fantasy site is now setup to allow Keeper Leagues we thought we’d put together a little info to help explain what a Keeper League is and what makes it a heap of fun!

What is a Keeper League?

Simply a Keeper League is a draft style format of fantasy footy where you keep a certain number of players each year.

For example, in your league’s first year – you might draft 30 players and at the end of the season keep 15. The remaining 15 players will go back into the draft pool for the next year.

We love the strategy of it all. Are you drafting for your side to win the first year? Are you investing in youth? Are you going with a mix?

A Keeper League gives you the chance to become a list manager where you’re not just thinking about one year, you’re thinking about your team’s future for the next two, five, or even ten years!

Another thing we love about Keeper Leagues is that the draft pool often runs a lot deeper than your regular single season competition.

After your first season, as many of the better players are already on a list – it encourages you to study up on some players that aren’t often talked about. So if you’re a diehard footy fan, this is the format for you!

For example, Matt Rowell, Darcy Tucker, Karl Amon, Heath Shaw, Caleb Serong and Isaac Smith were just some of the guys that got drafted in the first round of our long-term home league this season!

Make sure you get coaches who are in it for the long haul!

Our home league has been going strong for 8 years and while we’ve had a couple coaches move on along the way, we’ve had a really strong committed group of coaches who absolutely love the game and the league.

A strong, honest and straight shooting commissioner is also a must have. There will always be plenty of arguments and sneaky moves from rival coaches so have a commissioner who takes no crap from anyone!

Lastly, make sure you set all your rules at the start of the league. How many keepers will each team have? Do you play captains? Do you use the waiver wire? These are all important rules to have in place from the get go to avoid those nasty arguments in the future.

We’ll be smashing out a heap of content in the new year that focuses on helping you set up a Keeper League from scratch.

Over the Christmas break is the perfect time to suss out a few coaches for your Keeper League and get the wheels in motion for 2021!

Our Gold Members Facebook group is also stacked full of fantasy diehards and is a great place to join or startup a new Keeper League. Sign up and we’ll put you in touch with other legends who love the game as much as we do!

Got a Question for the boys? Hit us up on @keeperleaguepod on Twitter. Or join as a Keeper League Member! Sign up here!