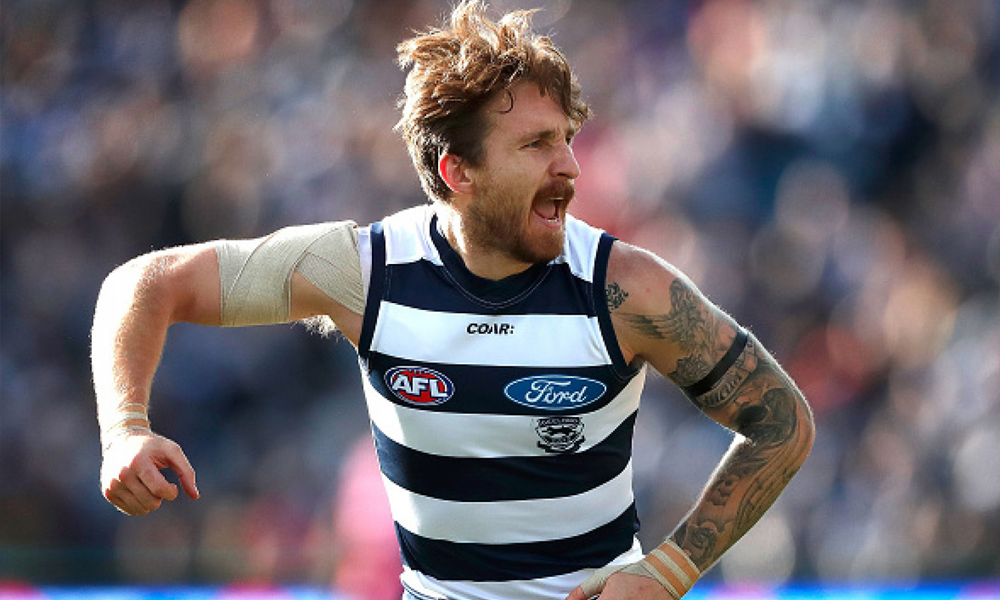 Potatoes by name, potatoes by nature. It may come as no surprise that The Draft Doctor’s own Cam McLachlan and coach of Cam’s Potatoes finished last in our podcasters league in 2019.

While Cam’s Potatoes may have been spuds in 2019, there is plenty to suggest that a rise up the ranks is on the cards this season.

Cam has a plethora of quality backmen and arguably the best fantasy scorer in the competition in Jack Macrae but his team looks a little light on up forward.

Firstly, I’m shocked Cam didn’t keep his ‘boys’ George Horlin-Smith and Dom Tyson. When you produce that much hype, you need to commit and stick fat through the tough times!

Looking at his backline, I’m surprised he opted to keep the ageing Zac Tuohy (Cats bias, no doubt) and the barely seen Jordan Ridley over the proven and still youthful Rory Atkins.

I think Atkins could be a bit of an Ultimate Footy gem this year with DPP and the Crows desperately need some speed through their midfield.

I’m also surprised he went with eight backman and only took the two forwards.

While it was slim pickings up there, I feel someone like Josh Caddy might have been a smart keeper pick over someone like Tuohy to help with team balance heading into 2020.

While Caddy was disappointing fantasy wise last year, he’s probably going to be a solid F4-5 this season in a shallow pool of forwards.

It was also an interesting choice to keep two ruckman in a one ruck competition.

Personally, I would have been happy to let the injury prone and ageing Kreuzer go and back in Lycett, who looks primed for a big 2020.

Overall, the team looks pretty solid with one of the best backlines going around but man that forward line is a real worry.

Pity it’s slim pickings in the pool, with Sam Lloyd the highest averaging forward in there from last year.

While he may be able to scrape together a semi-acceptable forward line if he goes hard early, it looks like he’ll need to get trading to really strengthen it up!

Holding onto two ruckmen also creates some headaches for Cam.

Does he have to draft both Pittonet and Ladhams on the chance that one of Kreuzer or Lycett goes down?

He has the luxury of Pick 1 in the draft after finishing bottom last year, so he gets first crack at who he wants but who will he target?

The best forward? A kid like Matt Rowell? Or the best player in the pool which is another ruckman, Reilly O’Brien?

He’ll need to come up with a smart strategy in the upcoming weeks before the draft or he could be in for another long year!

“After finishing 10th due to being a little too risky in last year’s draft, I’ll look to be drafting a bit safer this year.”

“I will lock away R.O.B with my first pick in the draft, trade Kreuz, and focus on drafting mature age forwards as it’s where I need immediate bolstering, along with adding a couple of younger mids to supplement my injury riddled midfield.”

“It’s a strongish list, but the injury concerns may relegate me closer to the back of the pack again.”