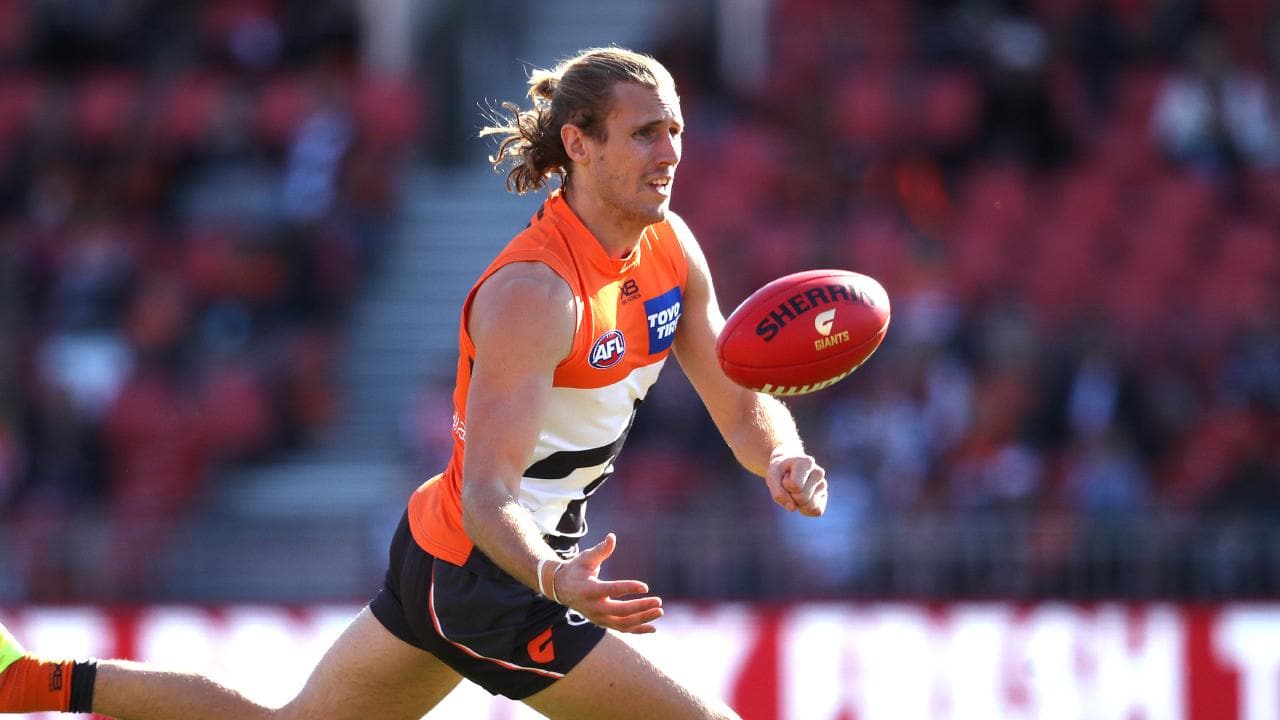 We’re going from the bottom to the top with this next analysis. Matt from the Extended Bench podcast was last year’s runner-up and looks a good chance to battle it out for another crack at the flag in 2020!

77 points was all that stood in between Matt and the premiership cup in the inaugural year of our league but he’ll be hoping that his runner-up side doesn’t emulate what the Crows did in 2017/18.

Matt has a strong and established list and if we were talking premiership window’s, his side would probably be sitting at 11.30.

With a very strong squad, Matt would have had a couple tough decisions to make with his keeper list this year.

Matt has selected a perfectly balanced lot of keepers with five forwards and backs, along with nine mids and his ruckman.

In a keeper league there is always a trend to try and retain a few younger guys with breakout potential but choosing them over established older players can almost cheat you out of a shot at the flag.

I think Matt has got his mix of youth, experience and positions right in his makeup of keepers and will be a force to be reckoned with again in 2020.

The player most stiff not to get another contract with his side would be Sydney young gun George Hewett. He looks a natural replacement for Josh Kennedy when he retires and could be hidden gem in this year’s mid stocks.

Holding nine midfielders, it probably made it an easy decision to delist Hewett, especially when you would be doing it at the expense of an older guy like Pendles, Sidebottom or Shiels.

I think the luckiest player on his list to be retained is Liam Stocker. While he could be a player that eventually lives up to the hype around him, I don’t think that will be in the next year or two.

I’m a big wrap on Zac Bailey, so I probably would have chose him or even Jaspar Pittard if he wanted a safer defender option. Luke Bruest is another that could have been kept in a year where forward stocks are low.

It’s been a bit of a trend in these keeper reviews so far, but Matt could probably do with one more decent forward in his ranks.

While his current five look pretty strong, I think Blakey is still another year or two before really being a serious fantasy player.

Bringing someone in that can fill that void this year would help his team immensely.

Matt may also need to start looking for some future backup for his three ageing midfield stars. Pendlebury is probably the only one who is in serious threat of a massive drop off in the next year or so, so bringing in another quality young mid could be quite handy for his future.

And while Goldy has been a great warrior for years, he’s closer to the end than the beginning.

Does Matt take the two Roos handcuff options in Campbell and Xerri? Or go for another proven ruckman in Stanley, Ceglar or Pittonet?

I’d probably look to get Campbell in at least and then start looking around for another quality option.

As long as he has no major injuries to his list, all the players he’ll be drafting will be cream to his current list. It’s a very nice position to be in for any fantasy coach!

“I’m pretty happy with the core of my team and I think most of the keeper selections were no-brainers.”

“I do have a couple of older players I’ll need to start planning for replacing in the next couple of years and some more quality youth depth would be nice to build too.”

“I’m aiming to try and contend this year…but once you make finals anything can happen!”