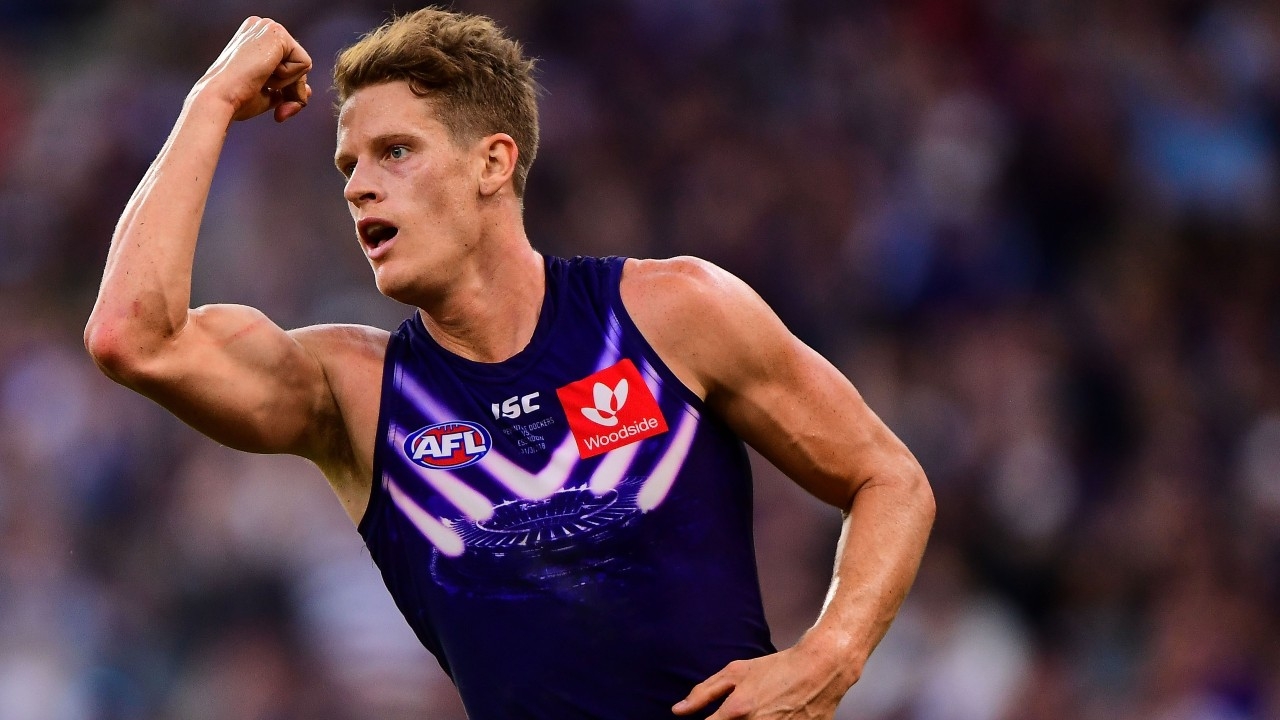 Archie from the OTLS Podcast is already talking about going back to back in 2020 but how does his side fair in today’s keeper analysis?

Despite finishing fourth at the end of the regular season, he proved you just have to make the finals to be a chance to win the flag. It may not be the best looking team on paper but he has one more Premiership to his name than any of us other guys!

Last year’s Premiership coach has made a few interesting calls this pre-season.

Starting with his defence, Aliir Aliir is an interesting keeper choice for mine. Coming off a 65 average season, Aliir normally wouldn’t have done enough to justify being a keeper.

Archie obviously sees something in him but for me, there are always going to be guys with his kind of potential left in the pool each year.

While it does provide his side with a nice balance, I think he should have kept someone else over him.

The Psycho Oracle side possess one of the strongest midfields in the competition with Kelly, Yeo, Shiel and Shuey.

I think Archie has missed a trick here only keeping six, especially as we play seven mids.

I would have kept Brandon Ellis who has immense upside at the Gold Coast Suns. Having Ellis as your M7 would be a real strong flex in your midfield and looks a stronger keeper choice than Aliir.

Archie’s ruck stocks look like Dad’s Army but I can’t fault him in retaining both Martin and Jacobs. Obviously both are coming to the end of their careers but are serviceable players nonetheless.

Martin is the one that he’ll hope can dominate once again and Sauce is more than handy backup.

Buddy and Gaz are going to be lucky to play every week. Taberner is always injured. Rayner hasn’t lived up to his hype and Bewley and McLean are borderline Best 22 at the moment.

He probably had no other real standout choices for keepers in the forward line and if he believes his premiership window is still open then keeping guys like Gaz and Buddy isn’t the worst move.

While these guys should ensure his side is competitive this year, he’ll need to draft a couple handy kids, to ensure long term success.

Despite having plenty of forwards among his keepers, I would still be targeting forwards early in the draft.

I think more than anything he’ll need some backup from some more reliable players, even if they are your key forward types who are good for a 70 each week.

The rest of his team is quite solid, so just by adding another decent mid or two along with some cover in defence, his side should be quite strong again in 2020.

Mid to late draft, I’d be looking for a younger ruckman who could become part of his team’s succession plan in the ruck. Even taking a punt on Luke Jackson could be a decision that pays off by the end of the year!

If things don’t go well for Archie in 2020, the older guys like Gaz, Martin and Sauce could come in handy for trade bait later in the year.

I think his team will be competitive once again and we know that all you need to do is make the finals to be a chance to win the flag!

“After winning last year (humble brag) I was aware that I would be drafting last in the redraft. This means I miss out on the top rookies, and to the players that weren’t drafted last year.”

“Forwards are going to suck this year, so I had to hold guys like Ablett and Franklin. I also kept Greenwood who should do well at a new club and Taberner who was scoring pretty well before getting injured last season. After that, it was more speculative, keeping young players Rayner and Bewley over seasoned performers WHE and Jakey Melksham.”

“I also kept McLean as just a flat out hope that he will go back to his midfield time from two years ago but I think it will take an injury or two at the Dogs for that to happen.”

“The rucks were my other conundrum. I ran with Stef, Sauce and Vardy last year, and they did the job for me most weeks. They are getting a bit long in the tooth however, so one of my priorities this draft will be to pick up a young ruck.”

“Unfortunately ROB will likely go pick 1, so I will need to look elsewhere for that. I kept both Sauce and Stef, and will just play whichever one has the best matchup each week.”

“The mids and backs were pretty straight forward. The only decision that was a bit of a toss up was M Robinson vs E Curnow. I went with Curnow being slightly younger and with a higher ceiling.”