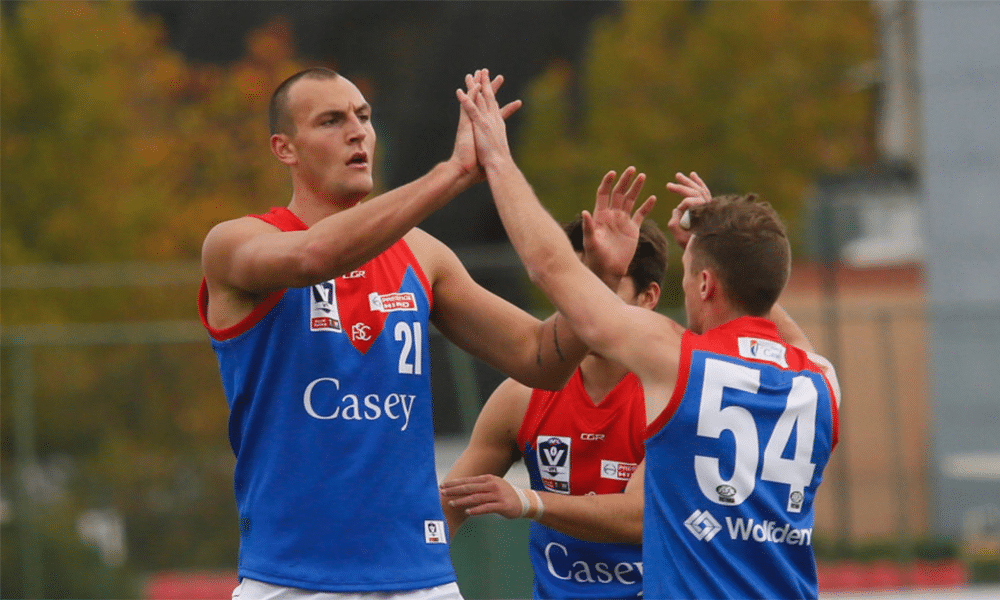 With the trade period done and dusted for 2020, it’s time to look back at some players who might end up being diamonds in the rough for 2021.

Corr could move from being a handy back-up to a regular starter in your fantasy side next year at North.

We saw Corr go absolutely huge in a couple quarters and halves last year at the Giants, especially when entrusted with the kick-outs.

This is a role I see him taking all of 2021 at the Roos and potentially he’ll be allowed to play a more attacking role as opposed to the lockdown role he played at GWS.

Not that any of Ahern, MacMillan, Daw, Pittard or Williams were regular or dominant defenders at North but the fact they are all gone means that someone like Corr has minimal competition for an attacking half back flank position.

His three scores in the 70’s last season have been brought down but some average scores in quiet games but I think this is why he’ll go undervalued in a lot of drafts next year.

We’ve seen what he can do on his day and now at a new Club, he can reinvent himself as that attacking defender which means a big bump in fantasy scoring.

He’ll be available in a lot of leagues and is a guy you should seriously be looking at.

Two metre Peter could end up being a fantasy gem in 2021.

There are so many things to like about his arrival at Essendon.

Firstly, he’s now their number one key forward. With no Daniher or McKernan it’s just Wright, Stringer and Laverde as the taller options up forward.

Secondly, he will be the main guy to help chop-out the developing Sam Draper when he needs a spell in the ruck.

While it feels like Wright has been around forever, he is actually only 24 and for me has plenty of upside especially with likely R,F DPP.

If you have him on your list as a Witts handcuff from 2020, I’d be recommending to hold him as I think he has plenty of upside.

2020 has been crazy. So crazy that Braydon Preuss actually came to his senses and moved to a Club where he is going to be their number one ruck.

It’s no big secret that Preuss can really put up some big fantasy numbers but let’s just dig a little into his fantasy history.

In his 18 career games he’s managed three tonnes and has really shown he has what it takes when he’s not playing second fiddle behind a Goldstein or Gawn.

If you need any reassurance that he has what it takes, just look back to his 10 VFL games in 2019.

Preuss was the highest averaging player in the whole of the VFL, averaging a whopping 132.2 points.

I have no doubt he will be the Giants number one ruck and would be shocked if he is not a Top 10, possibly even Top 5 ruckman by the end of the year.

And even though I hate talking about it; he has to be a lock for you AFL Fantasy Classic side.

We could really see Caldwell fly up in 2021 if he continues his progression from his first two seasons in the AFL.

I thought Caldwell had a pretty underrated 2020, especially considering he only averaged 68% Time on Ground (TOG) in his 9 games.

The Dons have recruited him to play midfield and I think he’ll slot in there very nicely as he has plenty of class and polish.

The best thing about Caldwell is we don’t really know how good he can be as injuries ruined the majority of his Under 18 career.

Looking back to his Under 16 Champs numbers he did average 27 disposals a game which is fantastic fantasy pedigree.

Could there be a bit of Bailey Smith (also injured at Under 18 level) just waiting to breakout from Caldwell?

There will never be a better time to find out as he enters his magical third-year breakout year!

Listen to our members-only trade period mini-episode. Not a member? Sign up here!