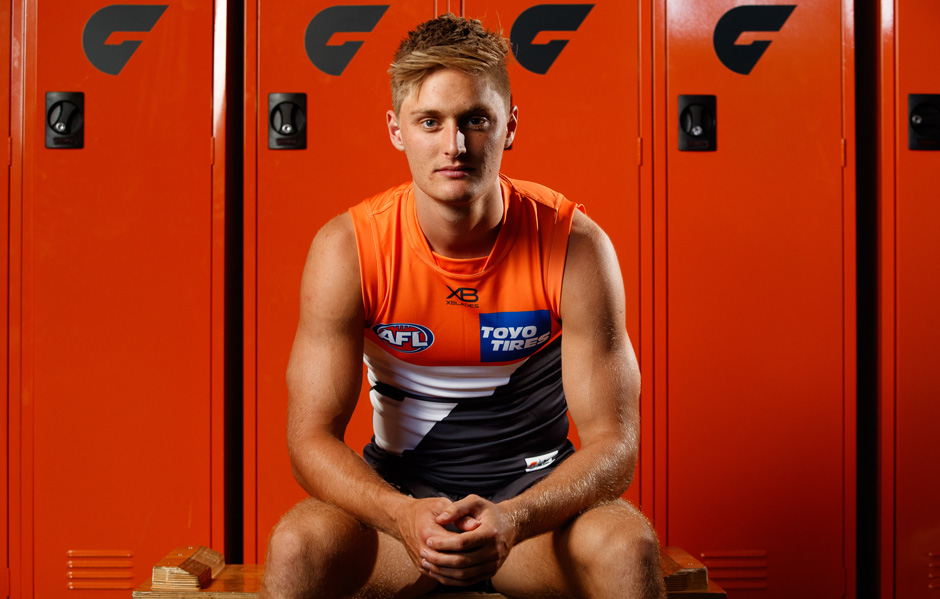 The silly season has well and truly begun with players believing the grass is greener at other clubs. It’s been the Giants and Bombers players who have been the main talking points so far heading into the trade period.

Smokin’ Joe has only managed 15 games in three seasons but at his best he’s one of the most exciting players in the AFL.

At his best he’s an 85 average forward which we saw way back in 2017 and if he can somehow manage to get his body right we could see that in 2020.

He’s nominated Brisbane as his Club of choice and is easily in their Best 22 with Eric Hipwood being their only other elite big man.

Brisbane have had the magic touch over recent years getting some talented players back on track with Lincoln McCarthy, Grant Birchall and Callum Ah-Chee all finding full fitness since arriving at the Lions.

Daniher is a player who has been a fantasy coach killer over the last three seasons and while there is plenty of risk involved, if you were going to keep him as a Bomber, he’s definitely a keeper at the Lions.

Like his team mate Joe Daniher, Orazio has found it hard to get on the park in the last three years.

Fantasia has played 32 games in three seasons and looks likely to return home to South Australia in the trade period.

He’s got much more fantasy potential if he ends up at the Crows, as he’ll easily fit into their best side replacing guys like Crocker, McKay or Jones.

He’s got the speed the Crows need and you’d think he’d be utilized heavily at Adelaide whether that be on a wing or up forward.

In 2018 he averaged 79 but his best has not been seen for some time. He’s a very risky keeper even if he does end up at the wooden spooners.

For years Saad had been a solid defender but had a fantasy breakout 2020 averaging 82 BCV.

The move to Carlton is a strange one because if he wants to play for a perennially disappointing, big Victorian club; he should just stay at the Bombers.

While the Blues have a plethora of talented half backs in Newman, Docherty, SPS and maybe Williams – Saad would be a lock in their back six.

I’d happy back Saad in to keep up that 80 odd average as a backman at the Blues and should be a comfortable keeper for most sides.

The dashing GWS defender looks likely to join the Blues and could be one of the genuinely elite fantasy defenders in 2021.

While Williams is hunting those precious midfield minutes at the Blues, will he actually get them is the $1million question.

Whether he gets a start in the guts or not is going to be the big question over the pre-season but regardless, I think you can still pencil him in being a Top 5 defender next year.

While he’s good enough to play in the midfield, I’m sure guys like Docherty, Newman and would also love a run in the guts…

As soon as Harry Perryman signed at the Giants, I thought something might have had to give with my boy Jackson.

He’s had a few knockers in the media over the last week after announcing his intentions to leave but it probably pays to remember he was behind Kelly, Taranto, Coniglio, Hopper, Whitfield and Perryman for a starting midfield spot.

Hatley has a proven fantasy game notching up three 80+ scores in his 13 AFL games.

He’ll walk into the Best 22 at the Crows and enters his ‘magical’ third year in the AFL which we know means a breakout is on the cards!

I’m not sure he’s going to jump straight into the midfield but could easily start off racking them up off the half back line or even the wing.

The kid has stacks of talent and will be a keeper in the majority of sides. He’s one I’d be looking to grab from another side through a trade too as I think he has plenty of upside.