One to Watch: Grand Final 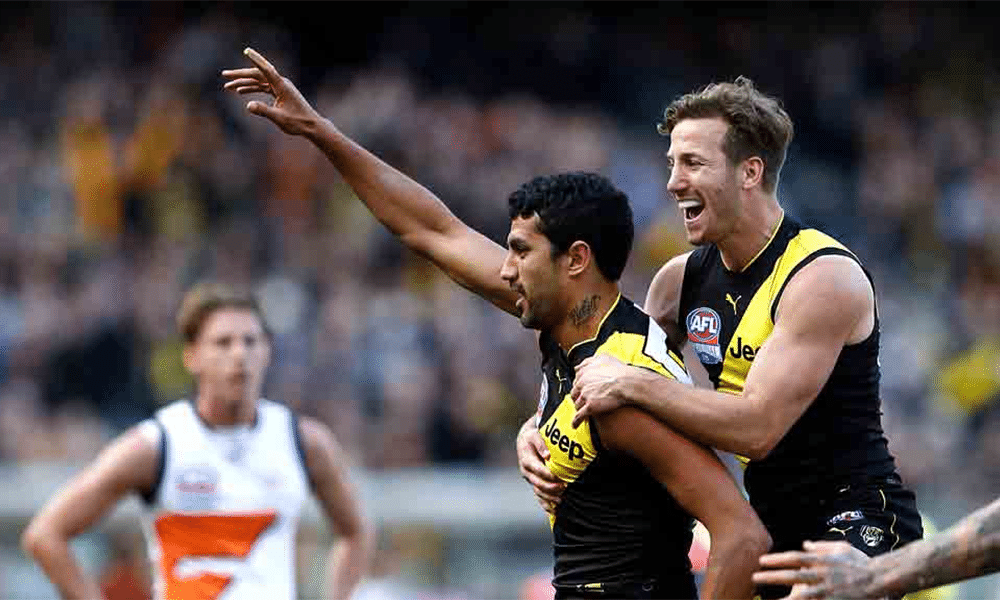 Throughout the finals series, we are going to identify players that might be undervalued or available in drafts next season. These could be debutants, players in different roles or guys that underperformed this season. We’ll choose one player from each team as ‘one to watch for 2020’.

What a debut for this guy! Pickett was recruited in the mid-season draft from South Fremantle in the WAFL. We all know his back story so we don’t need to go into that. What’s important is his fantasy potential. He was slow getting into the game, but he got into it as the match went on. Pickett finished with 22 disposals (14 of them uncontested) and 73 fantasy points. He received a decent amount of midfield time on debut, with some good clearance numbers. He’s 27 years of age so it shouldn’t take long for him to find his feet at AFL level. If he gets an opportunity to play consistently at Richmond he could be one to watch for 2020.

Heater has vowed to play on in 2020. This is going to be interesting for fantasy coaches. He averaged 83 points this season and 86 across his finals campaign. His 130 in yesterday’s grand final was particularly impressive, showing he still has a burning desire to go one better next season. He’ll be 34 at the start of next year, but I can’t see him dropping his fantasy output too much. Injury is always going to be a risk with Shaw, but despite this, he is still a premium defender option for keeper leagues. If your team is in the hunt for a flag in 2020, you could get him quite cheaply as coaches will be looking to offload him and get something in return before he retires. It be could be a huge risk, but has the potential to pump some much-needed points into your team if you’re hunting a flag. Consider him for 2020.