One to Watch: Semi-Finals 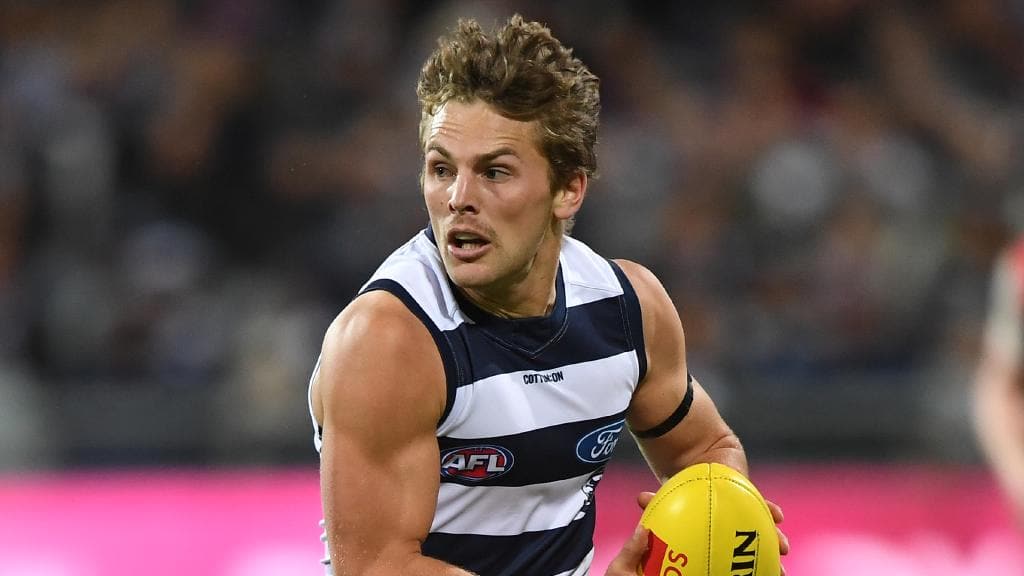 Throughout the finals series, we are going to try and identify players that might be undervalued or available in drafts next season. These could be debutants, players in different roles or guys that underperformed this season. We’ll choose one player from each team as ‘one to watch for 2020’.

The one to watch for Geelong is Tom Atkin. Atkins was hot early and tackled like a man possessed. After a big first quarter, he slowed for the remainder of the game finishing with 71 points. He spent quite a bit of this game as a pressure forward and has played similar roles throughout the year. He might be a sneaky chance of forward status. If that happens, he’s worth a punt in the mid-stages of drafts as he will spend more time in the midfield as he continues to progress.

This guy looked hungry. I think missing out on a flag last year, and now in 2019, will have him determined to up his game next season. He finished with 96 points after having 77 last week. If he can maintain those numbers for an entire season, he’ll be a handy fantasy ruckman if you’re scraping the bottom of the barrel (like Heff is). I liked seeing him take the ball out of the ruck, which is a new rule we haven’t seen him fully take advantage of yet. There are obviously issues with the body so there will be risk involved. But if he can stay fit, he’s one to watch for 2020.

There were slim pickings from the Brisbane players. Well, those who are likely to be available next season anyway. So we might as well talk about Eric Hipwood. You know my stance on key forwards, but I can make exceptions for athletic types. Coming into his fifth year in the AFL system, 2020 could be the year he breaks out and shows some fantasy potential. He is a risky proposition, but he might be worth the punt if you can get him late in your drafts.

Again, slim pickings for GWS so I figured we’ll just talk about one of our favourites from this year. He only had 71 points against Brisbane, but he plays the right game for fantasy. If you play in a league that has a low number of keepers and no waivers, he might still be available. If he is, snap him up early in next years draft. He’s only going to get better too with Heath Shaw likely to retire and Lachie Whitfield moving into the midfield (hopefully injured players returning don’t change this). He is definitely one to watch for 2020.