Round 1: Captains & Streamers - The Keeper League 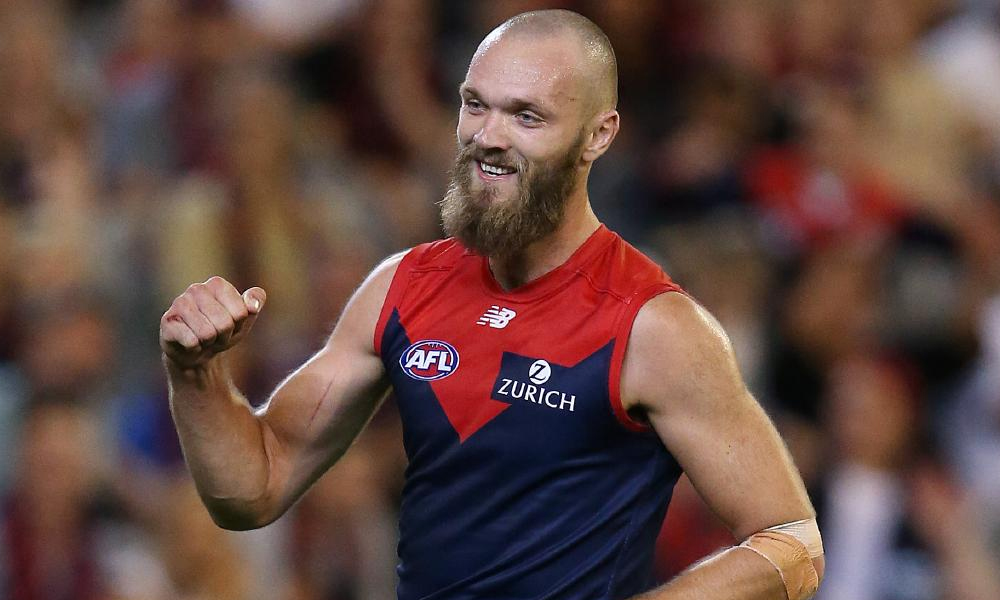 It’s an obvious pick, but it’s the right pick. With a projected 128, coming up against another rebuilding Hawks outfit. It would be hard not to put the C on with the new rules taking effect. Against Geelong, in the AAMI series, he pumped out an impressive 134 and had a score of 152 the last time these two teams met. The Hawks won’t bring the same pressure as a Cats outfit so get ready for a record-breaker

This is an interesting one many people are reading a lot into his slow AAMI game where he only scored 84 on a Stef Martin and Tim English combination. If you look a little deeper, you’ll see he only played 76% TOG, which will increase in the season proper. Further pushing his case is the fact he could be up against a very junior Lloyd Meek. I am backing him to beat his projected 109 this week.

If he is staying fit, then let’s lock him in as captain with a projection of 121! But even better he has an average against the Dons of 125. He will be itching to get out there and crack into the old enemy Essendon. Let’s not forget, last time these teams met Titch pumped out a whopping 144.

He’s up against Collingwood who has been a happy hunting ground for Jack averaging 120 against them. He pumped out a mammoth 152 in the first AAMI community series game with a lazy 39 touches. He did attend a substantial amount of CBA’s so the question mark will be how will Treloar’s addition impact him.

Jordan Ridley was the number one player for kick-ins in Essendon’s pre-season match, playing on from all 7 kick-ins against Geelong. He comes up against Hawthorn who gave up the most uncontested possessions in season 2020. Add that to the fact he played a remarkable 97% time-on-ground. I’m not predicting a 170 but I think he is a lock for 100+.

We have all been burnt by Josh Caddy before, so there’s a good reason he sits at 55% ownership in most leagues. Add this to the fact that he is now a mid-only and he has lost some shine. What can’t be ignored is his role returning to the wing. He scored an impressive 125 in the AAMI Community Series and he plays on Thursday night. He has an average of 78 against Carlton and notched up 84 the last time these two teams met. With his ownership and the loophole ability, I think you can do far worse than stream a Josh Caddy.

Impey has had a long time out of footy recovering from a knee reconstruction. He had his minutes managed in the first match of the community series but the role playing off half back looked good. What’s really handy is that he has forward status this season. The last time he met Essendon he pumped out an impressive 104. At 50% ownership, I think he is worth a stream in a year with limited forward options. I’m not expecting a huge score, but a safe 65 as your F5 is realistic.

Ethan Hughes had a cracking finish to last season averaging 77 from his last 3 matches holding down a half-back role in a competitive Fremantle defense. It looks like he has been given the nod over Nathan Wilson in the AAMI Community Series making the most of the opportunity scoring a whopping 133 points. He is only 65% owned which means he is still sitting in a few waiver pools. We think he’ll be a good option if you wanted to start him in round one.

He is a settled member in the Richmond premiership-winning side and comes up against Carlton, who he has a healthy average of 80 against and he notched up a respectable 79 in the AAMI Community Series. Given he has the Friday game I think he provides those with rolling lockouts some loophole value. He comes in at just over 50% ownership in draft leagues so he might be floating around in a few waiver pools.

Here is another one of those dashing half-backs that cleaned up over the AAMI Community Series, scoring an impressive 96. He is coming into his fourth season and looks to have put on a bit of size, helping him to mix it with the bigger bodies. Coming up against an undermanned West Coast who gave up points to defenders last week, I think Wil Powell is a safe defender option.