Round 12: Captains and Streamers 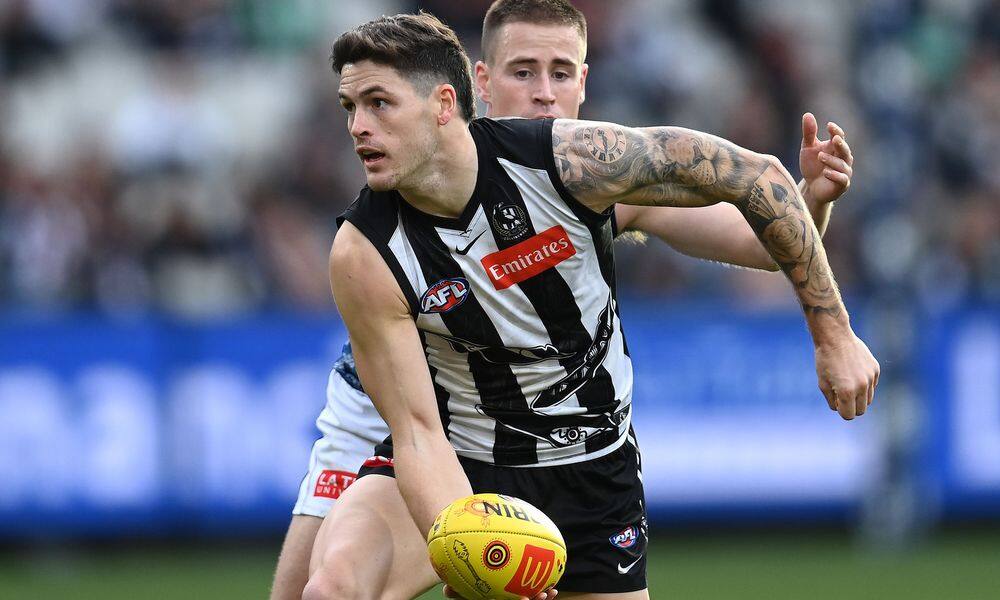 Tom Mitchell averages 129 against Collingwood and had 157 against the Adelaide Crows with 127 against them in Round 21 last year. O’Meara is back this week which makes Mitchell a real ‘high risk, high reward’ option in the bye rounds.

Caleb Serong has started to hit his strides averaging 101 from his last five games Serong averages 96 against the Brisbane Lions and had 118 on them when they last met.

Luke Parker averages 105 against Melbourne and scored 113 against them in Round 8 last year. A good stat on Parker is that he has scored 119+ on four occasions this season.

Jack Crisp faces the Hawthorn this weekend who give up an average of 92 points to midfielders (most in the competition). Crisp averages 93 against the Hawks and had 103 against them last time they met.

Alex Witherden averages a mammoth 118 points against the Adelaide Crows with 127 against them in Round 9 last year. Witherden has become the Eagles’ prime user in defence averaging 100 from his last five.

Reilly O’Brien has been an absolute rollercoaster this season, returning to the Crows team last week with 159. West Coast Eagles without Nic Naitanui has made them the easiest team for rucks to score against.

Tom Stewart is averaging a ridiculous 124 points from his last 5 rounds, with an amazing 169 last round. This week he plays the Western Bulldog, a team he averages 90 against and had 121 against the last time they met.

Adam Treloar averages 101 against Geelong and is in a rich vein of form, averaging 129 from his last three matches.

James Jordan had 95 against the Swans the first time he matched up on them. He has hit some form of late as well averaging 84 from his last three games.

Tom Doedee averages 83 against the West Coast Eagles with a respectable 76 against them in Round 9 last year. With an early-round game, Tom is a great loop option this week.

Dane Rampe averages 68 against Melbourne and had an 81 against them when they met in 2021. Add this to the stat that Melbourne is giving up the most points of any team to defenders makes Rampe a great stream.