Round 12: Captains & Streamers - The Keeper League 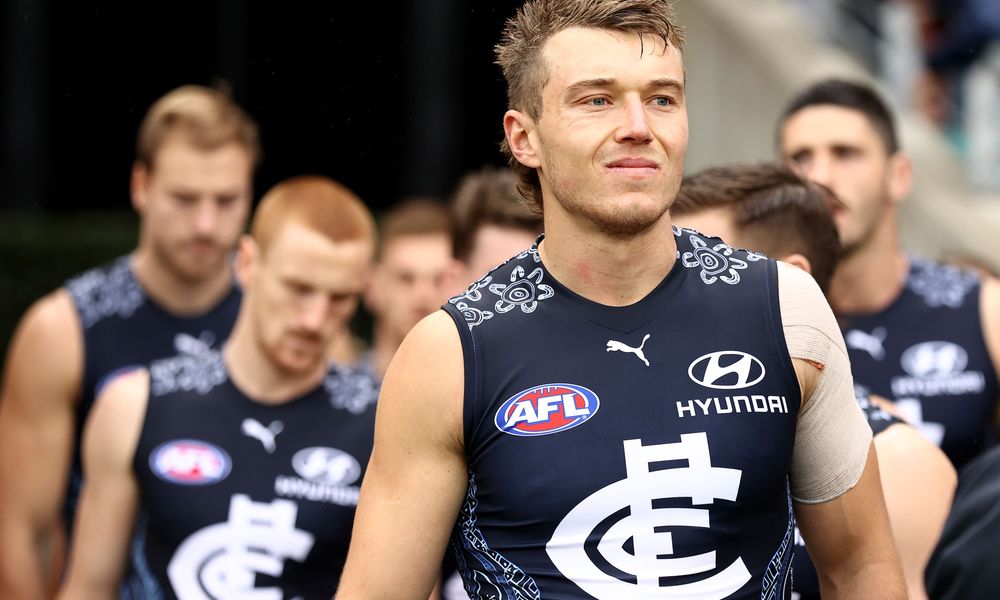 Patrick Cripps has returned to form, with a score of 120 last round and a three-game average of 110. Whilst he only scored 99 on West Coast last season, I feel he could dominate the undermanned smaller bodies of the Eagles this week.

Dom Sheed was flagged by Kaes on the pod and presents a great Captain option this week. Without Tim Kelly, he is arguably the number one mid at West Coast. He scored 129 against Collingwood the last time they played.

Jack Steele averages 100 points against Sydney and has a 3-game average of 118 coming into this game.

Sam Walsh averages 103 against West Coast and for the same reason as Cripps, I believe a big score could be on offer this round. He is fast turning into a must-have Fantasy player in all formats. This week he plays Sydney, a team he averages 116 against. The last time they played he scored a remarkable 142 as a second-year player.

Jarryd Lyons is an excellent Vice-Captain loop option this round. He averages 105 against Melbourne and scored 149 on them last season.

Max Gawn comes up against the Lions on this Friday night, he doesn’t have a great history on the Lions but last year he did score 129 on Oscar McInerney.

Clayton Oliver averages 112 against the Lions, has a 3-game average of 126, and scored 156 on the Lions last season.

Trent Cotchin is another player that was flagged on The Keeper League Podcast this week, for good reason. He had 109 last round and averages 98 against Essendon.

Will Setterfield averages 83 against the Eagles and had 96 against them last season. He has also seen a recent bump in his CBA attendance, which could mean Teague has finally decided to play him on the ball.

Jake Kelly has put in a few handy games this season. This week he comes up against Collingwood and could score well above his 63 average this weekend.

Jamie Elliott if named has had some handy scores on the Adelaide Crows. He scored 117 on the Crows last season and if he returns, should see some centre bounce use.

Bailey Fritsch has been a bit of a headache for owners this season. He scored 87 last round but had a poultry 39 on Brisbane last season. This is why he presents as a perfect Friday night loop option.