Round 13: Captains and Streamers 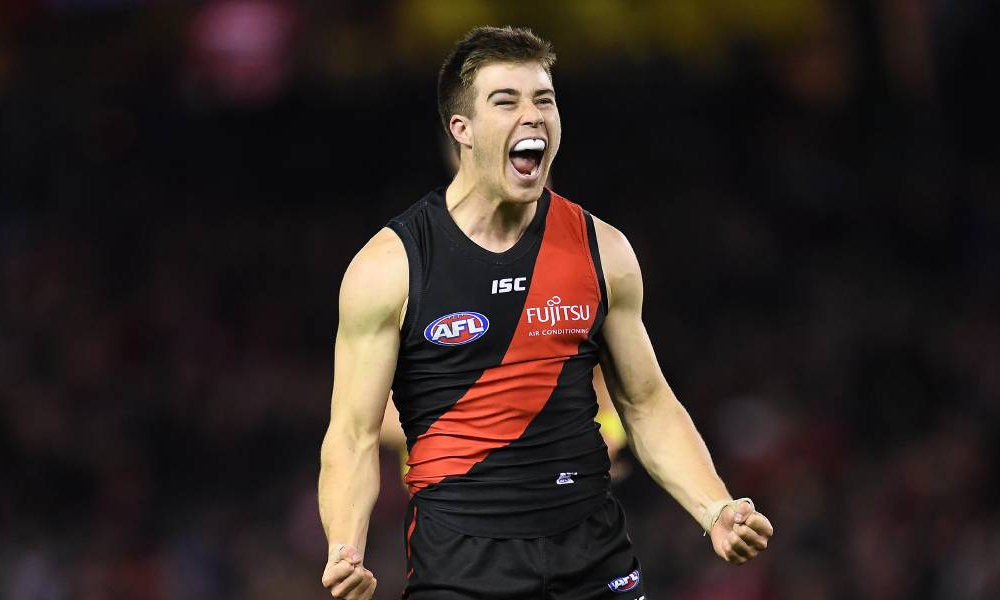 Zach Merrett is averaging under 100 for the first time since 2015 but has likely struggled since his return from injury. Merrett is coming off back to back 100’s and had 103 on Carlton last year, I back him to return to his previous best.

Brad Crouch comes back to the article this week for his match up with the Brisbane Lions. Crouch averages 98 against the Lions and Brisbane are giving up the third most points to midfielders. Flag here is that Chris Fagan may deploy a tag.

Sean Darcy averages 84 against Hawthorn and will come up against an inexperienced ruck duo in Ned Reeves and Max Lynch who have conceded some big numbers. Darcy scored a mammoth 122 on the Hawks in Round 17 last year.

Caleb Serong has reached 100 in four of his past five matches with a rolling five round average of 105. This in addition to the 100 he scored on Hawthorn last year means he presents as an option again this week.

Oliver Wines hasn’t been able to reach the heights of his Brownlow season but has still gone 100+ on 6 occasions. Wines averges 96 against Richmond but only managed 91 against them in 2021.

Travis Boak has a very good record on Richmond averaging 101 against them. Boak scored 152 in Round 2 this year which is evidence of a high ceiling, ideal as a loop candidate.

Jayden Short has seen a slight decrease in his midfield minutes but with a 103 average and a Friday night game he is another great loop option. Short scored 113 on Port Adelaide in 2021 which was the second 100+ score he has had on them in his career.

Dan Houston is having a career best season with an average of 98 and three 120+ scores under his belt. Houston had an impressive 110 on Richmond last season.

Lachie Bramble had a 99 in his first and only match against Fremantle last year. Bramble has had a slow start to the season but posted an 82 last round from 24 disposals.

Brayden Maynard has struggled a bit this season but has the prime ‘defender match up’ this week against Melbourne. The Dees give up the most points to defenders and Maynard had 133 on them last season.

Tim Membrey averages 75 against the Brisbane Lions and had a 101 against them in Round 17 last year. Membrey has been consistent this season with 5 scores of 80+.

Changkuoth Jiath averages 91 against Fremantle with scores of 102 and 80 against them in season 2021. Jiath is another Hawk who has had to build into the season after an injury interrupted pre-season.