Round 14: Captains & Streamers - The Keeper League 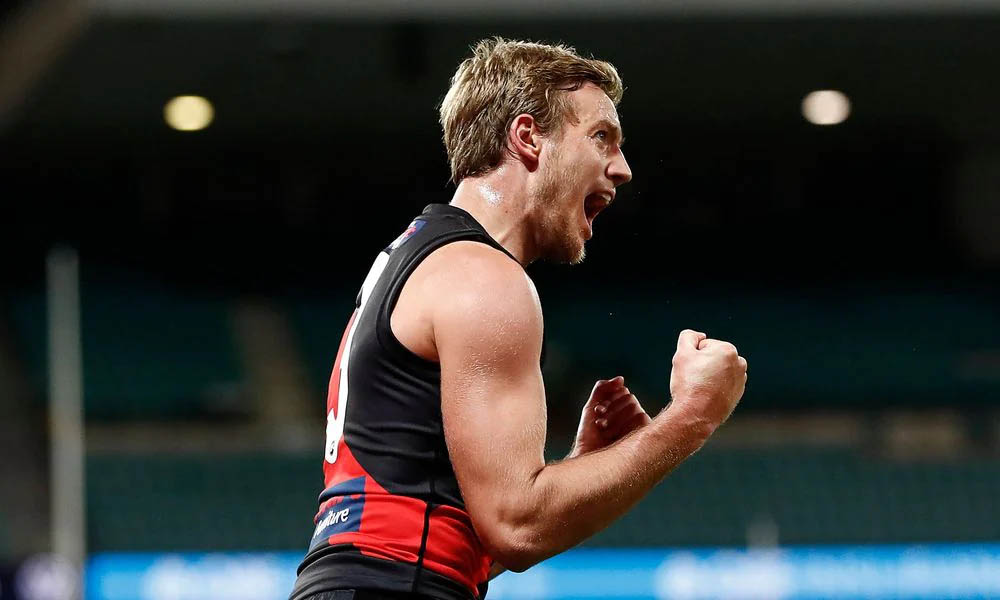 Darcy Parish has finally broken the shackles, averaging 142 in his last 3 games. Comes up against a Hawks outfit that leak points.

Lachie Neale averages 105 against North Melbourne and scored 130 against them last time they played. I’m backing him to return to his Brownlow Medal best

Josh Kelly is a pretty obvious choice this week, averages 109 against Carlton, scored 120 on them last and is coming off a mammoth 152.

Tom Mitchell faces Essendon, whom he averages 121 against at UTAS where he averages 123 points. He had 125 last round and is averaging 111 from his last three games.

Dyson Heppell is my smoky this weekend, he averages 100 against the hawks and is playing a fantasy friendly half back role. Partner this with the fact that Hawthorn give up the most points to defenders.

Mitch Duncan was rusty last week, but he averages 99 against the Bulldogs and is averaging 110 this season, the Friday night game plus his pedigree make him a good loop option.

Marcus Bontempelli is the only (Original) Western Bulldog that averages over 90 against Geelong. He had 112 on them in their last match up and is averaging 127 from his last three games.

Ollie Wines has the early Saturday game against a Gold Coast midfield that offered very little last week. Wines is having a career-best season, averaging 114 from his last three and 106 for the season.

Will Day averages 88 against Essendon and scored 103 on them last season. He had his first game back last week, will be better for the run.

Aliir Aliir comes up against a Gold Coast team lacking in key forward targets and forward pressure. He averages a tick under 70 against them and is coming off a respectable 73.

Harry McKay averages 81 against Greater Western Sydney and scored 72 against them lasty time they played. Flag here is that GWS haven’t given up a lot of points to forwards.

Dylan Moore is averaging 88 from his last three, averages 71 against Essendon and scored an 86 on them last time they played. The only flag here is that he averages 47 points at UTAS Stadium