Round 15: Captains and Streamers 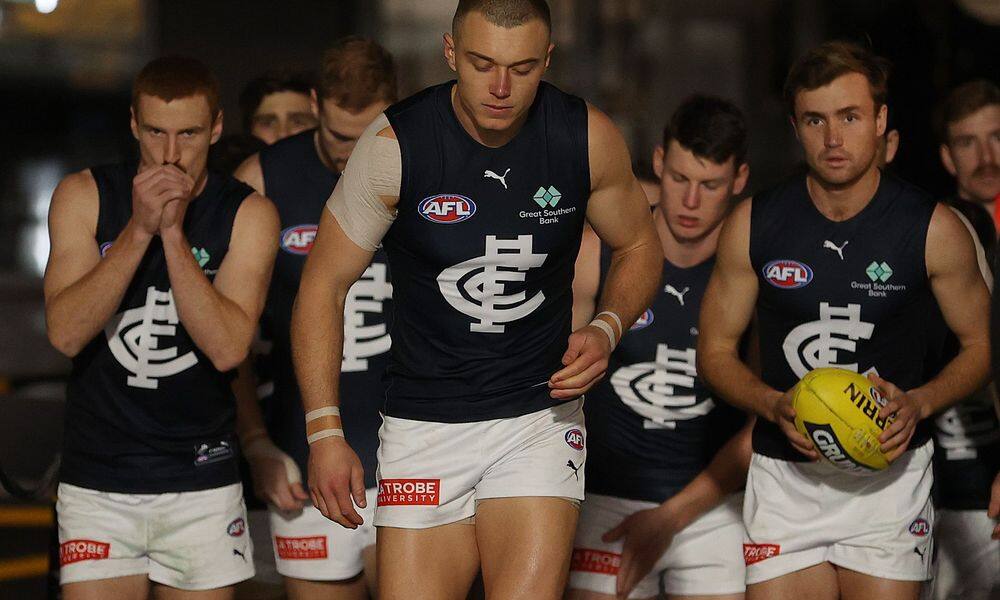 Josh Kelly had an absolute stinker last round and owes coaches a big return. Kelly averages 104 against Collingwood and even with last week’s score is averaging 109 from his last 5.

Mitch Duncan is set to benefit from a very easy Geelong run home starting this week against a fantasy-friendly Tigers opponent. Duncan averages 100 against Richmond scoring 35 when they last met.

Patrick Cripps averages 96 against the Fremantle Dockers and amassed 123 points against Freo in Round 3 last year. Cripps is coming off back-to-back 100’s and looks to have returned to form.

Ben Keays has the most fantasy-friendly matchup owners could hope for this week against North Melbourne. Keays form has dropped off but he pumped out 144 against North when they met in 2021.

Christian Petracca has been in a rut since getting crook a few weeks ago, but this week he comes up against Brisbane who he scored 104 and 119 against in 2021.

Daniel Rich is the primary distributor for the Brisbane Lions and this week plays Melbourne, who leak the most points to defenders in the competition. Rich notched up 100 against Melbourne in last year’s final and should do it again.

Angus Brayshaw has had a consistently strong season and is averaging 110 from his last three games and clocking up 100+ on six occasions this season. The Thursday night game makes him an ideal VC loop candidate.

Marcus Bontempelli comes up against Hawthorn this weekend, who have consistently given up 100+ scores to premium midfielders. The absence of Bailey Smith has seen an increase in mid-time and should result in a 100+ for the Bont.

James Sicily averages 91 against the Western Bulldogs and has recorded 100+ on six occasions already this season, averaging 96 points.

Adam Treloar averages 97 against Hawthorn and is currently going at 108 from his last 5 matches. He is a guy with a ceiling too high to ignore as a loop.

Hugh Greenwood has had a nightmare of a season but this week he faces his old team. Greenwood averages 101 against Adelaide and scored 122 on them in 2021.

Tom Doedee faces a North Melbourne side that gives up the most total fantasy points against and third-most points to medium defenders. Doedee averages 75 against North and is a great stream option this week.

Marcus Adams has the dream defender match-up against Melbourne this round. As I’ve noted in previous articles, Melbourne leak points to defenders and Adams has shown a ceiling this season.

Rory Lobb is averaging 81 from his last three and this week is opposed to a very undermanned Carlton defensive unit.