Round 16: Captains and Streamers 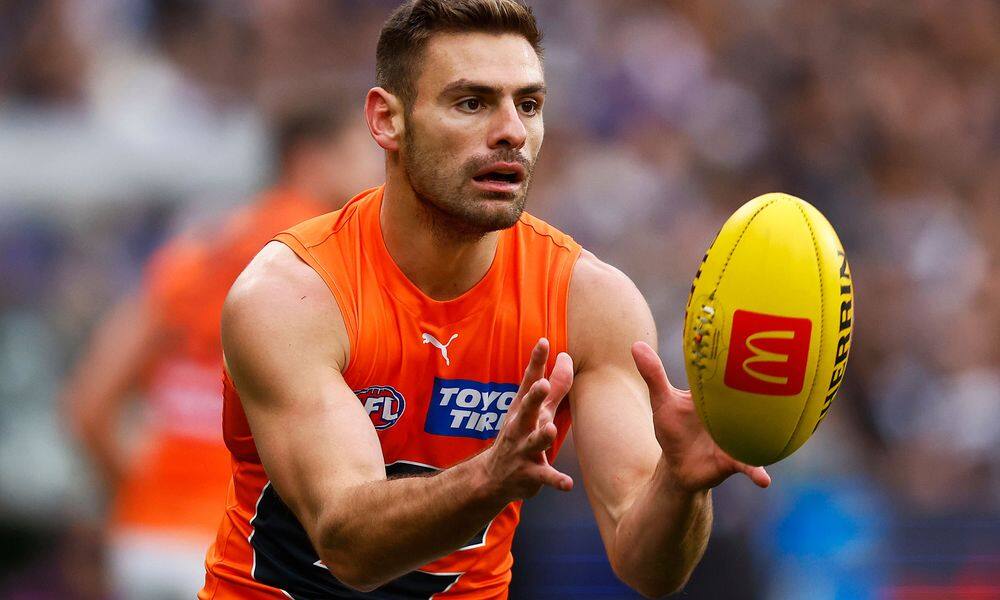 Stephen Coniglio comes up against one the leakiest midfields in the competition in Hawthorn. Coniglio averages 95 against the Hawks and is going at an average of 121 from his last three.

Josh Kelly is in the same boat as Coniglio, with a tasty Hawthorn match-up. Josh Kelly averages a whopping 111 against Hawthorn and is coming off a very captain-worthy 116.

Jordan Dawson has the defenders’ dream match-up this round against Melbourne. Dawson is averaging 110 from his last three rounds and has a career 90 average at Adelaide Oval.

Cam Guthrie is averaging 115 from his last three games and this week comes up against North Melbourne, who give away the most points of any team in the AFL at the moment.

Christian Petracca returned to form last week with 107 and I think he’ll continue the upward trend against Adelaide. Petracca’s last two scores on the Crows have been 116 and 112.

Hugh McCluggage is edging in on ‘uber premium’ status averaging an eye-watering 123 from his last three outings, this is a VC loop gift.

Patrick Cripps feels like a more obvious VC loop option given his great history against St Kilda. Cripps averages a very handsome 105 against the Blues and is benefiting from the rise of Walsh.

Tom Liberatore is in absolute ripping form coinciding with Luke Beveridge’s radical decision to play him in the middle. Libba is averaging 108 from his last three and faces a Brisbane side who has shown a weakness against contested bulls.

Dayne Zorko returns this week and is every chance to get a healthy mix of Half Back and Midield time this week. The Western Bulldogs can be a tough team to score against so I like the loop option on a fantasy stud like Zorko.

Bailey Dale will be the main distributor out of defence for the Western Bulldogs with the likes of Daniel and Richards missing. Dale is averaging 92 this season which includes 4 scores of 100+. averages 97 against Hawthorn and is currently going at 108 from his last 5 matches. He is a guy with a ceiling too.

Tom J Lynch versus a West Coast Eagles side without Jeremy McGovern makes him a guy I’d look to stream this week. Lynch averages 74 against the Eagles and scored 146 on them earlier this year.

Zac Guthrie will be the main beneficiary of the missing Tom Stewart and comes up against North Melbourne, this is a ‘lock and load’ stream for me.

James Jordan is averaging 101 from his last three games and this week comes up against an Adelaide team that an average of 82 points to midfielders.

Tyson Stengle is averaging 76 from his last three games and is coming off an 18-possession, three-goal game. The North Melbourne match-up just makes him a great option.

Cam Rayner has seen a recent uptick in his scoring going at 76 from his last 5 games. He may struggle against the Western Bulldogs but the Thursday night game gives owners the opportunity to loop.