Round 16: Captains & Streamers - The Keeper League 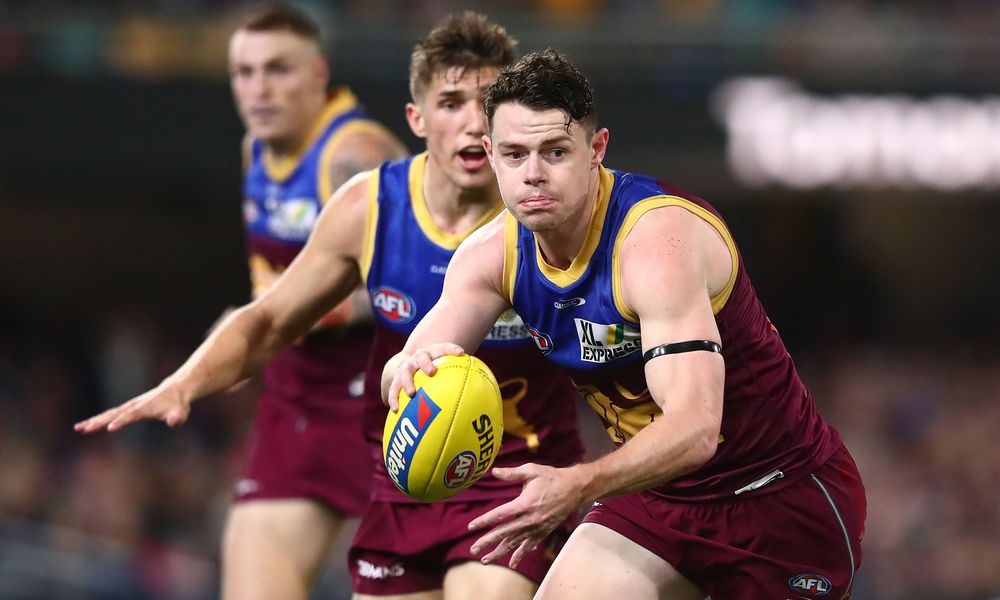 Tom Mitchell had a slow start to the season, but he is back in a big way averaging 132 from his last three games. He averages 120 against Port and scored 135 on them last season.

Brodie Grundy hasn’t been in my Captains for a while, but this week he is up against St Kilda. He averages 120 against the Saints and should beat Paddy Ryder around the ground. He had 124 on the Saints last year.

Lachie Neale managed to score 106 last round, even with a hard tag and busted shoulder. This week he comes up against the Crows whom he scored 154 on when they last met. There is a flag though; watch to see if he recovers from that shoulder.

Jarrod Lyons Is fresh off a contract extension and averaging 120 in his last three. He comes up against one of his former teams in the Crows whom he averages 108 against.

Marcus Bontempelli makes my captains again for the third week in a row. The Bont hasn’t gone under 120 in the last 5 rounds. If you have him, he is impossible not to Captain against North Melbourne this week.

Touk Miller plays on Thursday night against Richmond who is currently giving up high scores to opposing midfielders. He had 116 on Richmond last year and is averaging 121 from his last three games.

Brandon Ellis Has Richmond on Thursday night as well, he is having a career-best season and scored 108 on the Tigers last season.

Darcy Parish has the Friday night game against Geelong and with Merrett a target for the O’Connor tag, Parish could be the Dons Number 1 mid. Parish is averaging 119 from his last three but only averages 82 on Geelong.

Harry McKay scored 137 against Fremantle earlier this year. Fremantle have shown that they can give up points to key marking forwards this season.

Kamdyn McIntosh can be a high risk, medium reward player, but with the Thursday night fixture against Gold Coast presents a handy loop. In addition he scored 101 on the Suns last season.

Dougal Howard has the Collingwood match-up this week, he is taking the majority of kick-ins for St Kilda, scored 93 last round and had 84 against Collingwood last season.

Gryan Miers averages 101 against Essendon and scored 109 on them last season. If he comes back into the Geelong side this week, he is a great loop option.

Josh Bruce gave us one of the most impressive Fantasy forward games earlier this season, scoring 152 against North Melbourne. Here’s hoping he can repeat that in Round 16.