Round 17: Captains and Streamers 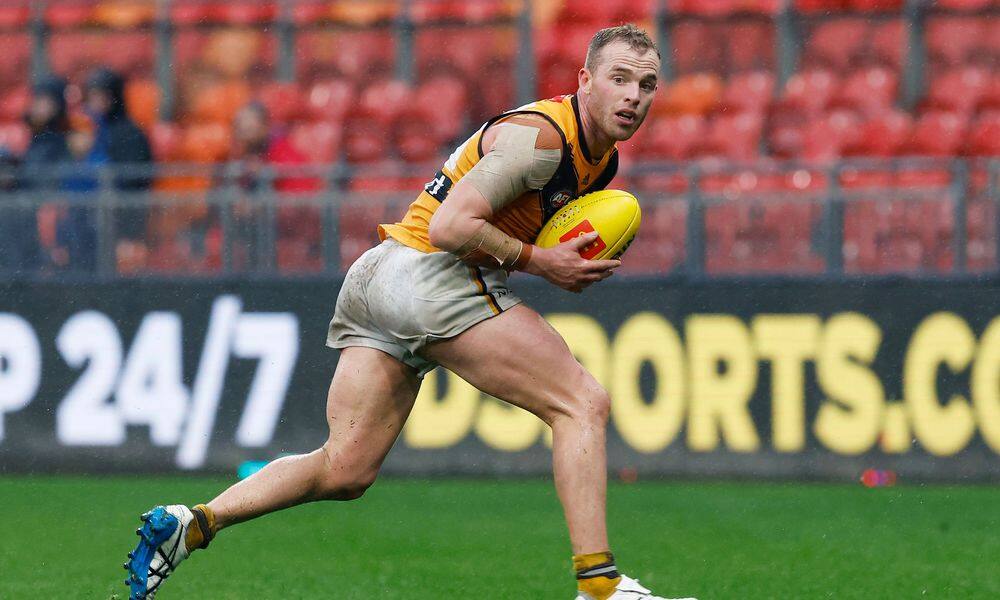 Zach Merrett is officially back and has added goal scoring to his game to compensate for reduced possession numbers. Merrett averages 102 against the Lions and he scored 111 on them in Round 2.

Tom Mitchell has an easy match-up against the Adelaide Crows this week whom he averages 101 against. Mitchell is coming off a 119 and he had 112 against Adelaide in round 19 last year.

Stephen Coniglio is back to career-best form and presents as another great captain option. Coniglio is averaging 118 from his last five games and averages 95 against Port Adelaide.

Jack Crisp comes up against the ‘witches hats’ known as North Melbourne. Crisp averages 92 against North and had 126 against them last season.

Hugh McCluggage is averaging a lazy 123 from his last three rounds and will continue to get high inside midfield minutes with Zorko out of the side. Essendon hasn’t been the hardest team to score against this year and I expect Hugh to go 110+ again.

Cam Guthrie continued his white-hot form with a score of 121 over the weekend and a rolling three-round average of 119. He faces a formidable opponent in Melbourne on Thursday night, so I like the loop option here.

Jack Viney was a bit down last week with an 83 however he is still averaging 109 from his last five games. He scored 119 against Geelong last year and has a nice Thursday VC loop game.

Tom Liberatore holds his spot this week after a whopping 128 last round. Liberatore is averaging 107 from his previous five games and the Friday night loop option is hard to ignore.

Marcus Bontempelli looks to be back to his best after a very slow start to the season. The Bont is averaging 106 from his last three and he averages 100 against Sydney.

Jake Lloyd is clearly on a downward trajectory, but he is the smokey to put the VC on. Lloyd averages 94 against the Western Bulldogs and has shown he still has a ceiling.

Jamie Cripps is winding the clock back averaging 99 from his last three games and coming off a 112 against Richmond. Cripps averages 69 against Carlton and will obviously be the best Cripps on the field.

Matt Flynn is coming off 100 as the sole ruck against Hawthorn and if Preuss is absent again, he could repeat the dose. This week he is coming up against a potential ruckless Port Adelaide.

Joe Daniher has a good average of 94 against his old club in Essendon. The Bombers are still stretched in defence and Joe will be looking to bury his former team.

Zac Guthrie shouldn’t need mentioning again, but a lot of owners just aren’t backing him in. He had 83 last week and without Stewart and he will keep scoring. Get him on the field or at least loop him with the Thursday game.

Tom Papley averages 78 against the Western Bulldogs and is coming off a score off 88 and has a three-round rolling average of 77. With the Friday night game, I think he presents as a great loop option, especially given Charlie Cameron did a number on the Dogs last week and the midfield time he has been getting.