Round 17: Captains and Streamers - The Keeper League

Round 17: Captains and Streamers 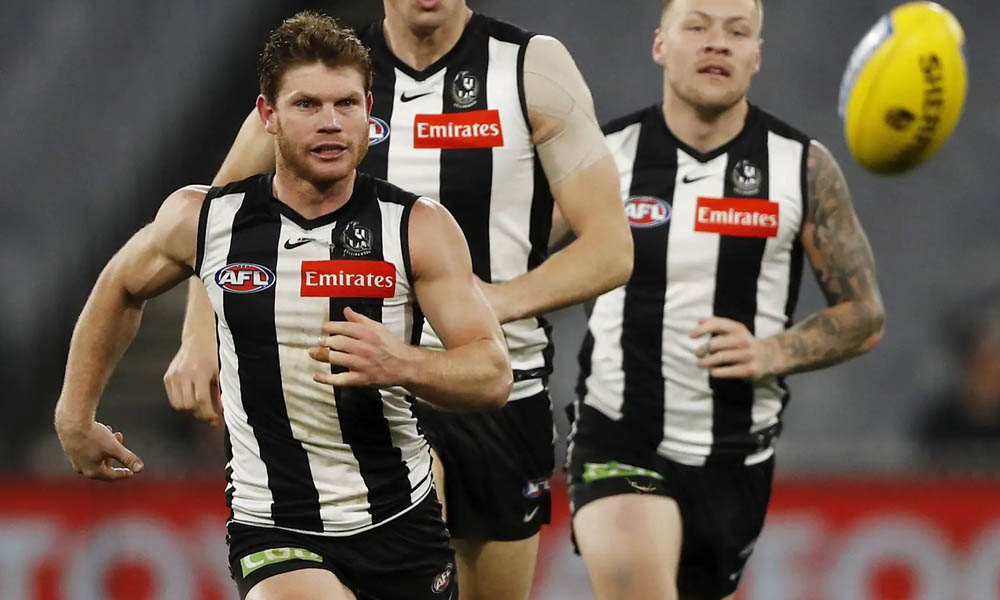 Lachie Whitfield comes up against Gold Coast this weekend. He scored 149 against them last season and is averaging 109 from his last three. One flag is that his record against the Suns is underwhelming by his standards, he only averages 89 against them.

Josh Kelly also comes up against Gold Coast this week, an opponent he averages 110 points against. He scored 129 against them last season and is averaging 114 from his last five.

Tim Taranto rounds out the ‘Stream Captains Against Gold Coast’ section of this article. He is averaging 115 this season and scored 125 on them when they last met.

Taylor Adams comes up against Richmond this week. The Tigers are depleted and gave up 5 x 100+ scores last round. Since returning from injury Adams has scored 116 and 109. He also scored 125 on Richmond when they met last season.

Marcus Bontempelli is in Brownlow form and has become a fixture of this article, this week he comes up against Sydney. He averages 104 against the Swans and scored 122 against them last season.

Zach Merrett scored 172 on Adelaide when they last met and had a 143 against Geelong last week. To top it off Merrett is averaging 128 from his last three.

Ollie Wines is another player in Brownlow medal form, coming off a 151 and averaging 133 from his last three rounds. He does have a tough match-up against Melbourne but the early game makes him a good VC loophole option.

Ben Keays went under 100 last week for the first time in seven rounds. He is averaging 109 for the season and 114 from his last three. He scored 96 on Essendon last season. All of this makes him a smoky VC loop option.

Darcy Parish the second of the Essendon ball magnets, Parish is coming off a 143 and is in career-best form.

Will Snelling averages 86 against Adelaide and scored 115 on them last season, he also comes into this round with a healthy average of 78 from his last three.

Trent Cotchin will be feeling the heat this week, luckily he comes up against Collingwood. He averages 86 against the Pies and scored 108 against them last season.

Darcy Tucker comes up against Hawthorn this week, who have leaked points all season. He scored 87 against the Hawks in their last match-up. With the early Saturday game, Tucker provides coaches with a good bench loophole option.

Lachlan Sholl has the Friday night game against Essendon so provides owners with a strong Defender loophole option, coming off an 82 last round.

Jarrod Lienert isn’t the most attractive name in AFL Fantasy, but he has been a solid contributor when named. He had an 80 last round and has a three-game average of 72. With a Thursday night game, he presents as a defender bench loophole option.