Round 18: Captains & Streamers - The Keeper League 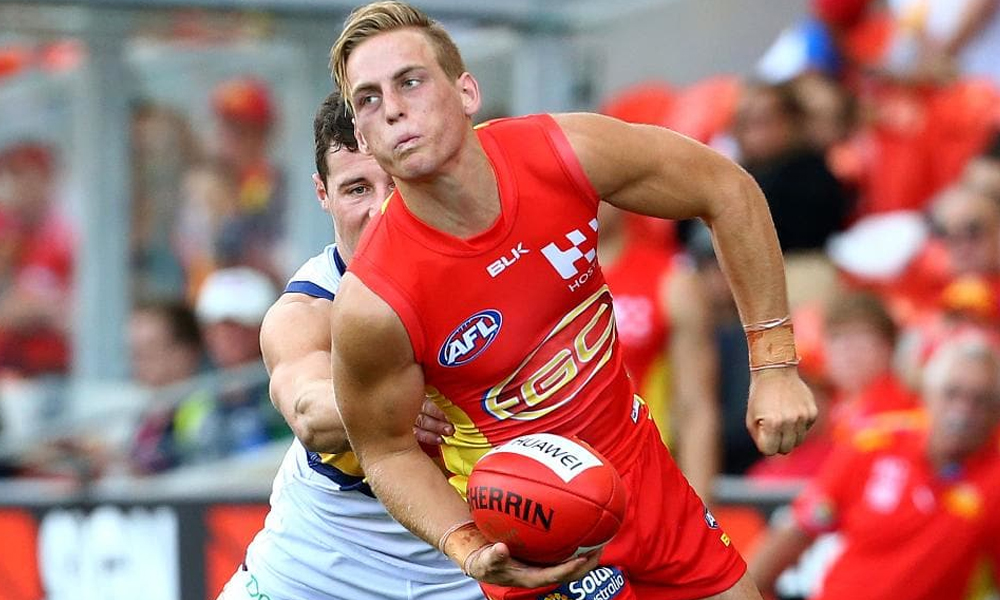 Reilly O’Brien tops the list this week. He comes up against Richmond who had Ivan Soldo go down with a knee injury last week. He scored 146 the last time he played them and Richmond is giving up the fourth-most points to rucks.

Max Gawn is back to his early-season form. He’ll be coming up against the inexperienced Sam Draper this weekend which should be a points fest for the big fella. He’s averaging 100 points per game this season and had 107 points the last time he played against Essendon. It seems like a no brainer.

Marcus Bontempelli is on fire at the moment. He scored 124 last weekend against Hawthorn and has a reasonable fantasy-friendly matchup against Fremantle this weekend.

Bont’s partner in crime Jack Macrae is another great option this week (as always). He’s no stranger to Cazaly Stadium, a venue where he averages 99.8 from four games. He also scored 127 the last time he played against Fremantle

Rounding off the list is the Pig, Tom Rockliff. The Pig is back in a big way averaging 109.7 from his last three games. He comes up against Collingwood who gives up points to midfielders this season.

Damon Greaves should be on your field if he isn’t already. The kid started slowly last week but showed his scoring power in the second half. We love players with genuine scoring power, so get him in.

Darcy MacPherson averages 72 against Hawthorn and had 90 the last time he played against them. Both Hawthorn and Gold Coast are leaking points across the board this season, so it should be a great game for fantasy.

Jack Riewoldt comes up against Adelaide this weekend who have given up the most points to forwards this season. Couple this fact with Tom Lynch being out injured meaning Jack will be the main focal point this weekend. I expect him to match last week’s score at the very least.

Jack Ross showed he can score in the first half of last week’s game against Geelong, but tapered off. In an easier matchup against Adelaide this season, I’m keen to see what he can do. He’s had a reasonable start to his fantasy career and we hope it can continue this weekend.

We were kind of hoping it was going to be a farewell game for Shaun Burgoyne this weekend (because we all know what that means) but he has signed on for another year. Nevertheless, he’s playing in a dead rubber this season against a team who are an easy team to score against in fantasy. Get the old fella on the field this weekend!

The Keeper League · Round 17, 2020
Related Topicscaptainsfeaturedloopholesstreamers