Round 2: Captains & Streamers - The Keeper League 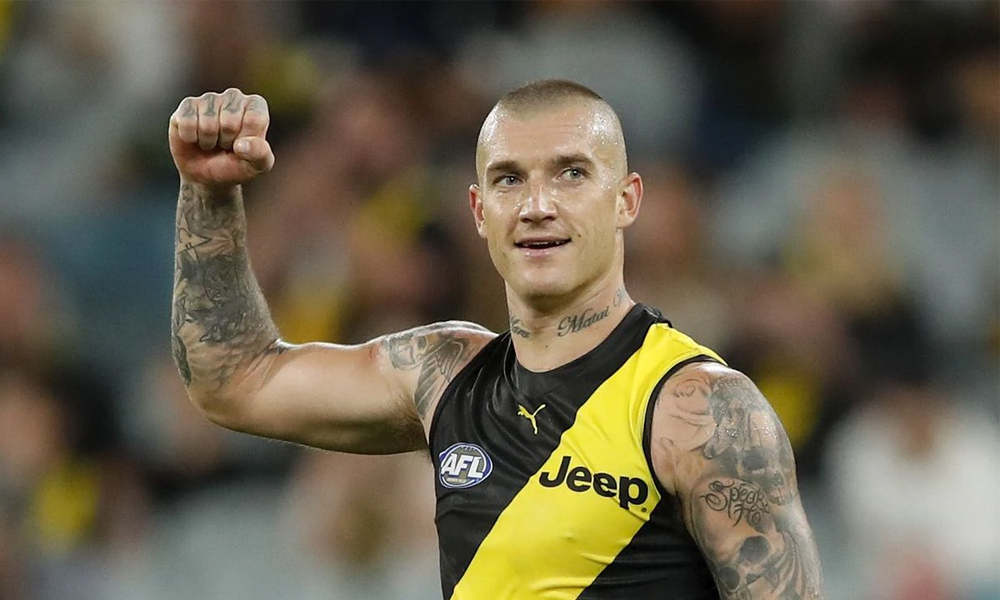 Dustin Martin features at the top of the list, with a game against Hawthorn this weekend. He scored 135 on Hawthorn last time they met and is coming off a score of 131 in Round 1. Hawthorn have also shown they give up points, with Essendon racking up 4 scores of 100+ against them on Saturday night

Zac Merrett was flying on the weekend until Hawthorn sent Liam Shiels to him. He still finished the game with 111 points. This week he comes up against a team he averages 120 points against in Port Adelaide. He averages 117 at Adelaide Oval and scored 121 the last time they played each other.

Tim Taranto scored 103 on the weekend against St Kilda in difficult conditions. Taranto was a handful in the middle collecting 26 disposals and proved to be a threat up forward.  Taranto comes up against an injury-riddled Fremantle on the weekend. He averages 105 against them, with a score of 112 when the two teams last met.

Caleb Daniel plays against the West Coast Eagles on the weekend, who gave up 100+ scores to 3 Gold Coast defenders on Sunday afternoon. Caleb averages 87 against WCE and is coming off a score of 111. The only flag I have on Daniel is that the game is being played at Marvel Stadium, where he only averages 79.

Jack Crisp had a really solid Round 1, scoring 91 points. Against Carlton, he averages 95 and the last time these two teams met, he pumped out a mammoth 145 points.

Brodie Grundy averages 103 against Carlton and pumped out a 112 against them in their last contest. The Ruck Pig nominates himself.

Sam Walsh attended 21 of Carlton’s 30 CBA’s last week and looked an absolute treat. He only scored 95 but he did give away 12 points in free kicks. I feel he has the ability to average 110+ this year and expect him to shine against Collingwood.

Sam Docherty Collingwood gave up 2 scores of 100+ on the weekend to defenders, with Alex Keath just missing out with a score of 96. Docherty averages 98 at the MCG and scored 102 the last time these two teams met.

Isaac Quaynor has the right role coming off the halfback and the kick to handball ratio you like in a defender. He struggled a bit last week but we need to remember that in his last game against Carton he notched up an impressive 105.

Will Setterfield has a good mix of inside and outside game, though he has seen a reduction in his CBA usage. The last time he played Collingwood he scored 111 and he has an average of 84 against them.

Callan Ward has had a really difficult run with injuries the last few years. He was back to form on the weekend, scoring 85 against St Kilda. This week he comes up against Fremantle, who he averages 91 points against, with a score of 115 in their last contest. He is still only 75% owned so is available in some free agent pools.

Paul Seedsman had a really good game against Geelong on the weekend with a solid score of 80 getting some handy +6’s on the wing and halfback. He averages 81 against the Swans and at 53% ownership he could be a handy mid-round loop option.

Shane Edwards is Mr Reliable and started off the season really well, with a score of 84. He has been given a role on the ball attending 17 of 30 Centre Bounces. He isn’t a player with a high ceiling but against Hawthorn, I think he could get you another 80+.