Round 21: Captains and Streamers 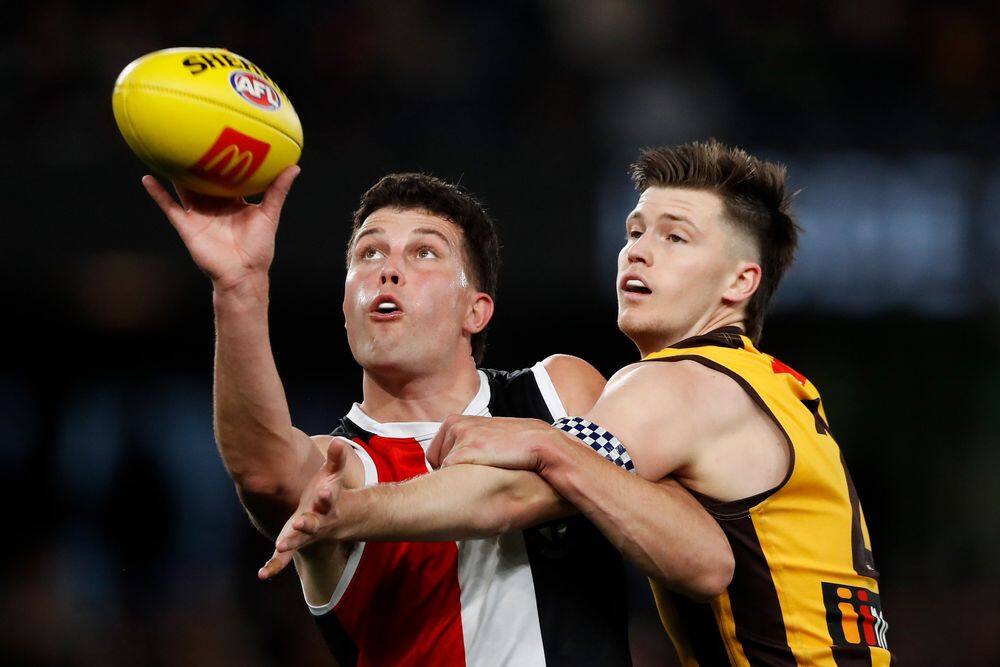 There are always some obvious captain options, but we’ll try to dig a little deeper to find less popular options due to the widespread nature of players in keeper leagues. If you have the Uber premiums, then please don’t take this article as advice not to put the Captaincy on them.

Rowan Marshall has scored over 100 in five of his last six games and is relishing the number one ruck role. The Cats have struggled in the ruck and Marshall could once again go big.

Marcus Bontempelli just keeps motoring along and is averaging 109 since his Round 13 bye. The Bont comes up against a flat Fremantle outfit whom he scored 125 against last year.

Patrick Cripps is coming off a career high disposal game and 139 fantasy points. Cripps is averaging 114 from his last three making for a great captain option.

Luke Parker is averaging 109 from his last three games and coming off a 118 last round. Parker has the dream North Melbourne match up this week and should raise the bat once again.

Jake Lloyd is another Swan that I’d be looking to Captain this week having scored 100 in three of his past four fixtures. North Melbourne forward 50 entries are poor and Lloyd will mop up back there.

Noah Anderson was disappointing with an 85 last week, however it still came from 29 disposals. Hawthorn gives up a lot of points to opposition mids and Noah is still averaging 110 from his last 5 games.

Jarrod Witts is going to be up against a Big Boy McEvoy that looks tired and sore. Rowan Marshall pumped out 163 against McEvoy last week so Witts could comfortably go 110.

Nick Daicos holds his spot in the article this week with an ideal defender match up against Melbourne on Friday night. Daicos scored 114 on the Demons in Round 13 and could easily do it again.

Tom Mitchell has put together a few consistent weeks, averaging 105 from his last three games. Mitchell had 112 against the Gold Coast Suns in Round 11 and averages 118 against them.

Jack Viney is back to his career best and is an ideal VC loophole option this week against Collingwood. Viney averages 90 against the Pies and had 157 against them in Round 13.

Jeremy Howe is under an injury cloud this week, but if he is named then he could enjoy the Melbourne match up. His recent from an injury cloud mean coaches would be wise to use him as a bench loophole.

Jack Gunston is coming off 118 last round and this week he faces the depleted Gold Coast Suns defence. Gunston averages 95 against the Suns and scored 110 on them when he last played them way back in 2020.

Kyle Langford has had a slow return to form this season after suffering a nasty hamstring injury. He is averaging 77 from his last 5 which includes two scores over 100.

Oliver Florent is averaging 83 from his last three games and had a 92 against North Melbourne in Round 4 this season.

Josh Ward is averaging 105 from his last three games which includes scores of 133, 75 and 107. The early Saturday game means coaches could look at him as an early loophole option.