Round 22: Captains and Streamers 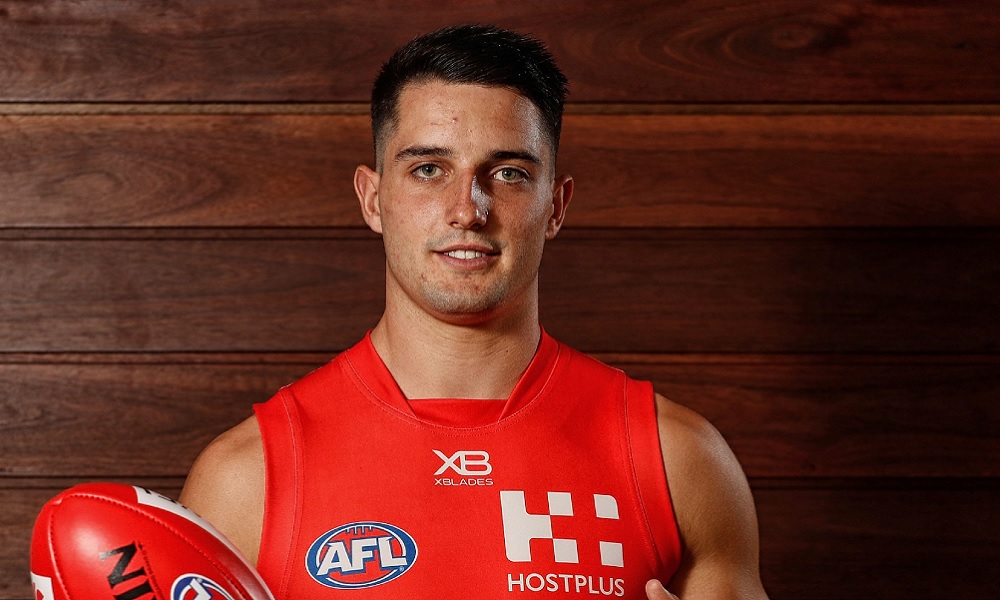 I will be taking a slightly different approach this week, given most competitions are down to the final 4 teams. To help coaches I will look at some less obvious Captain and Streamer options who I think could help coaches into a Grand Final.

If you have the Uber premiums, then please don’t take this article as advice not to put the Captaincy on them.

For the streamer options, I’ll again take a look at some players who perform well historically against their opponents that may not be automatic selections in your side.

Dayne Zorko comes up against Collingwood this week, who he averages 102 points against. He scored 133 against them in Round 3 and is coming off back-to-back 130’s. He has gone over 120 on six occasions this season.

Dyson Heppell has an impressive average of 103 against the Gold Coast Suns. But it is hard to draw his form line against the Suns, given the last time he played them was in Round 17, 2018 where he scored 125.

Brayden Fiorini has returned in a big way, averaging 110 this season and 126 in his last three games. Coaches may still be nervous about Fiorini in regards to his job security, but his scores speak for themselves.

Tim Kelly scored a whopping 141 against Fremantle in Round 7 and averages 111 against them. He has struggled over the last three rounds, so he does present as a high-risk / high-reward option.

Hugh McCluggage scored 118 against Collingwood in Round 3 and is coming off back-to-back scores of 109. McCluggage has 12 scores of 100+ this season and the Pies gave up five 100+ scores last week.

Cam Guthrie is averaging 108 and has been Mr. Reliable this season, scoring 100+ in his last 5 games. He scored 138 against St Kilda in Round 9 and has a three-game average of 112.

Caleb Daniel has a Saturday Morning game against Hawthorn. Whilst he struggled last week, he had netted scores of 128 and 109 in his prior games. In his last outing against the Hawks, he scored a BCV score of 160.

Marcus Bontempelli scored an impressive BCV score of 150 the last time these teams played and has a three-game average bang on 100. He hasn’t shown his ceiling recently, but we know it’s a high one.

Josh Dunkley has had a very rough return to AFL post his shoulder dislocation. This week he plays Hawthorn, whom he scored 126 against last time they played.

Lachie Whitfield plays on Friday night and averages a respectable 97 against Richmond. He scored 112 last week and has a three-game average of 108.

Connor Blakely has struggled as an inside midfielder this season. However, with Andrew Brayshaw and Nat Fyfe both missing he could be a great option. He averages 98 against the West Coast Eagles and his bigger body will be crucial.

Alex Neal-Bullen is coming off a three-game average of 101 and is up against the Adelaide Crows this week. He averages 89 against them and scored 85 on them earlier this season.

Harris Andrews has a great ‘defender versus Collingwood’ match-up this round. He scored 86 against the Pies in Round 3 and has a respectable average of 74 from his last three games.

Aliir Aliir comes up against Carlton this week, who are likely to be without key target Harry McKay, which means intercept marks galore. He only scored 68 against the Blues in Round 5, however, he is coming off a score of 94 in the Showdown.

Nick Vlastuin is averaging 95 from his last three rounds and averages 69 against Greater Western Sydney. Coming off 128 last round and the added benefit of a Friday night fixture, he is a great bench loophole option.