Round 23: Captains and Streamers 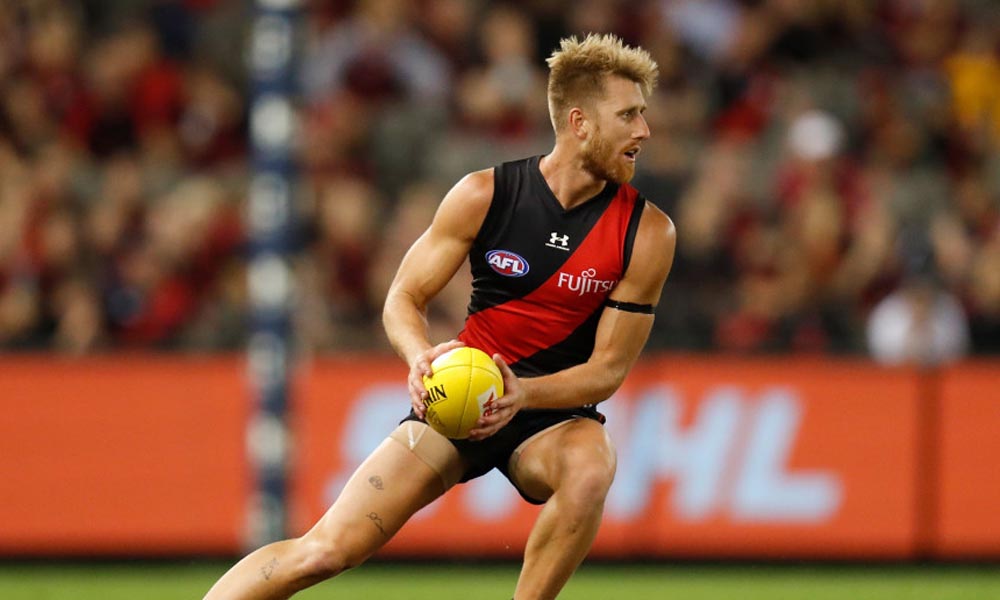 If you’re reading this week, chances are you’re in a grand final!  This week I will again look at some less obvious Captain and Streamer options who I think could help coaches into a Grand Final.

Remember if you have the Uber premiums, then please don’t take this article as advice not to put the Captaincy on them.

Dyson Heppell comes up against Collingwood this season, everyone’s favourite opposition. Heppell averages 102 against the Pies and scored 142 against them in Round 6.

Taylor Adams averages 101 against Essendon and this season has shown he can go 120+. Add this to his 2019 history against Essendon where Adams scored 120+ against them twice in a single season.

Brad Crouch faces a Fremantle side coming off an impressive victory, but the Dockers gave up 3 x 110+ midfield scores last week. Crouch averages 101 on the Dockers and scored 118 on them last year.

Sean Darcy faces a wounded Rowan Marshall this week, who just gave up 108 points to Rhys Stanley. Darcy has shown he can be a pig-like ruck scorer with 120+ on three occasions this season.

Ben Keays is a Keeper League favourite and has a season average of 106. He scored 114 in Round 22 and 102 against North Melbourne in Round 4.

Luke Parker averages 106 against Gold Coast and scored 105 against them in Round 6. Parker had 116 last week and has a healthy five-game average of 106.

Hugh McCluggage makes the article again this week, averaging 111 from his last three. In addition, he averages 106 against West Coast and scored 135 against them last season.

Jake Lloyd is likely to return this week and averages 114 against his Gold Coast opposition. Coaches can be forgiven for being wary of Lloyd, but he scored 114 on the Suns in Round 6 and has still averaged 97 this season.

Karl Amon scored 106 last round and is averaging 105 from his last five. With the early game, I think he provides owners with a nice VC Loop option. He scored a 98 when these two teams last met and is having a career-best season.

Noah Anderson is a real ‘outside’ option this week and not one I would’ve thought to put in this article initially. However, he averages 107 against the Swans and had 120 against them in Round 6. He is a high-risk, high-reward loophole option this week.

Peter Ladhams averages 97 again the Western Bulldogs and is a chance to be the sole ruck for Port Adelaide against Tim English. Ladhams is coming off a score of 110 and scored 98 against the Dogs in their last meeting.

Dylan Shiel has had a season to forget, however this week he plays Collingwood. He scored 140 on the Pies in their last match-up and averages 97 against them.

Lachlan Sholl is a Crow that has let us down a bit this season, however, he has played North Melbourne once in his career for a whopping 130.

Trent Dumont this week faces his potential ‘future club’ so may have a point to prove. He scored 118 on the Crows last season and averages 92 against them.

Justin McInerney Has an opportunity for more time on the ground on the half-back line with Blakey’s injury. He has 2 x 100+ scores this season and has an early game against the Suns, which makes him a good loop candidate.