Round 3: Captains, Streamers, and Loopholes - The Keeper League

Round 3: Captains, Streamers, and Loopholes 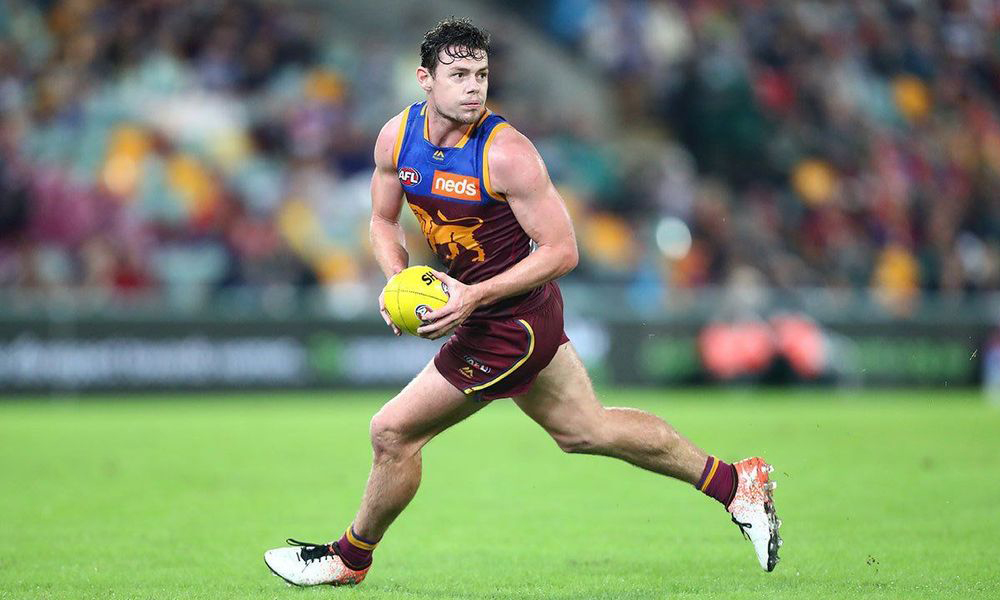 Each week we are going to use our AFL Fantasy Projections (available to members of The Keeper League) to try and find some of the best captain options for your sides.

Every week there are some very obvious captain options, but we’ll try to dig a little deeper to find less popular options due to the widespread nature of players in keeper leagues.

Brodie Grundy tops our list this week. He had a slow game in round 2 only scoring 82 against Richmond but we think he’ll bounce back. He averages 119.6 against St Kilda and 100.3 at the MCG. He also scored 152 the last time these two teams met.

Coming off a big week against Carlton, Max Gawn is our second highest projected player for round 3. Last week he had 123 rucking against an inexperienced Marc Pittonet. This week he comes up against Essendon, a team he averages 101 against. Gawn had 107 AFL Fantasy points the last time these teams met.

Lachie Neale is another great captain option this week. He has been on fire in the first two rounds averaging 108.5. Looking at historical figures, he averages 100.3 against West Coast and 95.1 at the Gabba. Expect another big performance from him this weekend.

Luke Parker has started like a house on fire averaging 103.5 from his first two games. This week he comes up against North Melbourne who he averaged 96 against. He also scored 131 the last time these teams met.

Not sure who to play this weekend? If any of these guys are on your bench, you may want to think of playing them…

Jamie Cripps is the first streaming option for the week. This guy enjoys playing Brisbane, averaging 91.4 against them. He also averages 97.7 at the Gabba too. Hopefully he can produce something similar this weekend.

After last week, Taylor Walker will be looking to bounce back. This week he comes up against the Gold Coast who he has a good record against. Last time he played Gold Coast he scored 91 AFL Fantasy points, to go with his average of 91.2 against the Suns. He also averages 98.5 at Metricon Stadium.

Harley Bennell comes up against Essendon this week. It’s been a while since he’s played them and doesn’t have great numbers against them, but he does average 98.4 at the MCG, so that’s something to think about.

Josh Kennedy was down last week in West Coast’s shocking defeat to Gold Coast, but he comes up against Brisbane this weekend, who he does have a good record against. Last time they played he scored 115 and averages 77.8 against them.

Jake Kelly isn’t the first player you’d think of when trying to pick a good fantasy scorer for the week, but hear me out. He plays the Gold Coast this week, who he averages 92.3 against, and last time they played he had 90 AFL Fantasy points. He also enjoys playing at Metricon Stadium – a venue that he averages 97 on.

Each week we will look at some loophole options for the first game of the round and help you decided on some VC options and some players we think are worth moving to your bench to take advantage of the loophole.

The Worpedo, started last week like a house on fire but slowed badly in the second half. He’ll be better for the run and on his day is a fantasy beast and a player well worth the VC. He scored 107 last time these two sides met.

Bachar Houli is in career best form and after tonning up last week and scored 117 in his last game against the Hawks. He’ll be sure to be among the points again tomorrow night.

A big in for the Hawks is Jaeger O’Meara and he could be an even bigger in for your fantasy side. JOM loves playing against the Tigers with a career average of 96 when playing them and last time round knocked out a lazy 115 points.

We’re seeing a bit of a fantasy resurgence from Tigers skipper Trent Cotchin. Cotch was one of his side’s best players last week and accumulated a very respectable 86 points. With Dusty out of the side, we could see a bit of a bump for Trent as he leads the Tigers midfield.

After his 73 points last week, Shai Bolton has probably worked his way onto your starting field this week but for another risk free crack at some handy points in your forward line.

With the news that Dusty Martin is out this weekend, that could mean more midfield minutes for the promising Jack Graham. While he’s had a slow start to 2020, there is no doubt the talent is there with 5 tonnes from his first 34 AFL games.

Likewise, with the new addition to the side, Jack Ross who averaged 62 from 9 games in his debut season of footy and from only 67% TOG.

Josh Caddy also returns to the Tigers side this week and is usually a solid fantasy scorer. He has an average of 74 against the Hawks and a similar average at the MCG.