Round 4: Captains & Streamers - The Keeper League 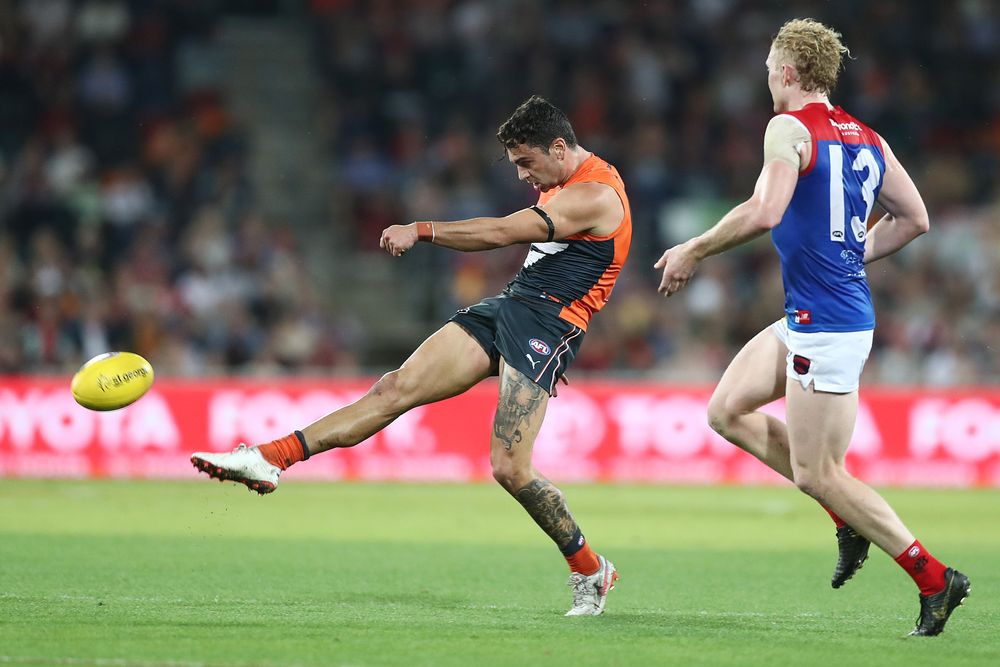 Take a listen to our latest podcast:

Brodie Grundy is my favourite captain option for the second week in a row. GWS still lack a dominant ruck option, Gawn scored 135 on them last weekend and I expect Grundy to do the same.

Tim Taranto is coming off a season high score of 127. With Coniglio out for 8 weeks, I expect Taranto to be handed the keys to the midfield. Coming up against Collingwood this round, I’m backing him to go big again.

Rory Laird is up against arguably the easiest Fantasy opponent this week in North Melbourne. Laird is by far the best midfielder at the Crows, averaging 107 points this season.

Tom Mitchell was tagged out of the points last round with a hard tag. The pig will be hungry this week and I expect to him to be back at the trough against Fremantle, a team he has a healthy average of 122 against.

Travis Boak is still racking up great AFL Fantasy numbers at 33 years of age, with a 98 average this season. If you need any more convincing, he plays Richmond this weekend, a team he averages 103 points against.

Dustin Martin is another Fantasy jet that that copped a heavy tag last round, impacting his output. With the Friday night game, I think you can do far worse than put the VC on Dusty.

Luke Parker averages 98 points against Essendon, scoring 118 in their last meet. Essendon’s midfield has been ravaged with injury, so I like the look of Parker this Thursday.

Sam Wicks is a 91-point-averaging FWD who remains available in many waiver pools, but I imagine that will change before this article is published. He is the perfect emergency loop option this week with a Thursday night game against Essendon.

Jack Redden averages 93 against St Kilda, a team that gave up 5 x 100+ scores last round. As a little sweetener, he averages 97 at Marvel Stadium and is coming off a 104 previous round score.

Liam Ryan continues my Eagles trend for the round. He also comes up against St Kilda and had 90 points on them the last time they met. He is projected to score 81 this round, but I must flag that he has been a bit hot and cold to start the season.

Oliver Florent is a Sydney midfielder who has shown a lot of promise over the years, but yet to cement himself as a safe Fantasy option. The loop provides coaches with a safe emergency option. He scored 103 points last round and 112 the last time he played against Essendon.

Lachie Ash is coming off his best career Fantasy score of 91 against Melbourne. This week he plays Collingwood, who have shown they leak points to running defenders. I am looking forward to seeing what this young talent can do on Saturday night at the MCG.