Round 6: Captains, Streamers, and Loopholes - The Keeper League

Round 6: Captains, Streamers, and Loopholes 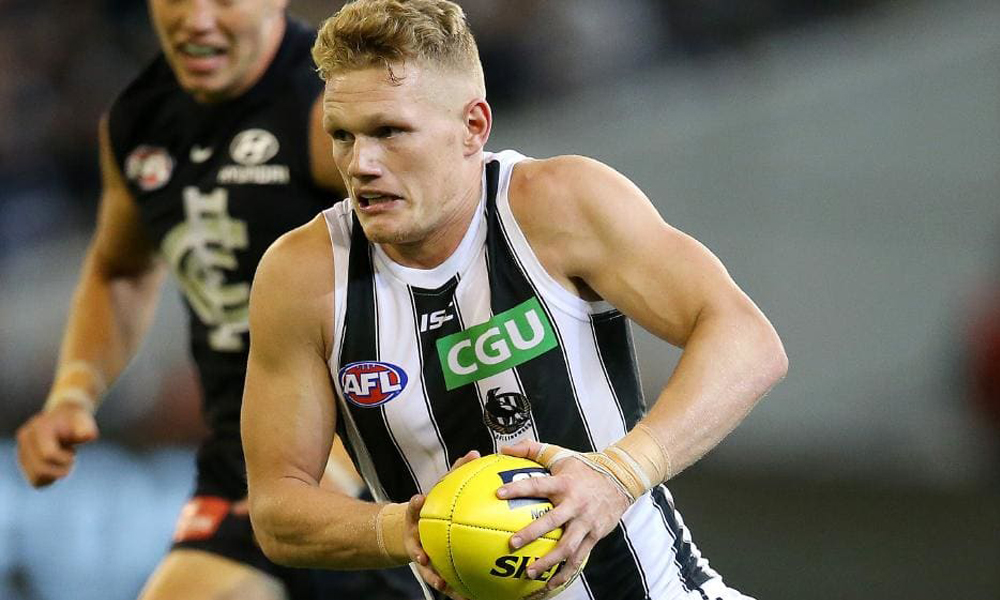 It’s time for another edition of Captains, Streamers and Loopholes!

Lachie Neale tops the list this week. He’s in great form averaging 114 AFL Fantasy points this season – averaging 117.7 from his last 3 games. He doesn’t have the best average against Geelong, going at 82.9 points per game against the Cats. However, he did score 101 against them the last time they played. Brisbane plays on Thursday night, giving you a free swing with the loophole option. Hopefully, this guarantees you a decent captain score this week.

Coming in second his week is the ruck pig, Brodie Grundy. This week he plays against Hawthorn who he only averages 90.7 against, but he does take them on at GIANTS Stadium where he averages 116.4. Last time these times met he scored 100 points and should replicate a similar score this week.

Another ruck features on the list, and that ruck is noneother than Max Gawn. He averages 101.5 against Gold Coast, but he’s only played at GIANTS Stadium once and scored a lowly 36 AFL Fantasy points. He had 91 against the Suns last time they played and is averaging 106.5 this season. Look for him to have another big game this week.

Adam Treloar returned last week and looked like he didn’t miss a beat. After a long layoff with injury he scored 105 against Essendon last week. He comes up against Hawthorn this weekend who he averages 103 against and scored 102 points against them last time they played. He also averages 100.9 at GIANTS Stadium. We have him projected to score 92 this weekend.

Melbourne midfielder Clayton Oliver rounds off the top 5 this weekend. His form hasn’t been great as of late but his scoring history against Gold Coast cannot be ignored. He averages 121.6 against the Suns and scored 161 the last time they met. Hopefully, he can rise to the pressure surrounding his recent performances and bounce back with a big score.

Here are some stremer options that I like for Round 6:

Oscar Allen comes up against Adelaide who is giving away the most points to forwards in the competition. He also averages 77 against the Crows and scored 82 against them the last time they met. He scored 81 last week against Sydney so look for him to put up another handy score this weekend.

David Mundy is a great option this week, especially if Fyfe misses again. Last week he scored 79 AFL Fantasy points, which was 19 points above his season average. Against St Kilda, he averages 86.6 and also averages 79.6 at Metricon Stadium.

Grant Birchall seems to pop up every week due to his great fantasy scoring throughout his career. Historically he scores well against Geelong, averaging 86.7 against them. The last time these two teams met he scored 110 points, so he’s one to consider bringing on this weekend.

Steven May was in good form last weekend, scoring 85 points against Richmond. He averages 81 at GIANTS Stadium, but this will be the first time he plays against his old club Gold Coast. He has been taking a lot of kick-outs this season, so he’s a good option in defence this week.

Hugh McCluggage has been in great form this season averaging 82 points per game. His more recent form has been outstanding, averaging 101 from his last three games. Last time he played Geelong he scored 125 points, so make sure you have the ‘VC’ on him this weekend.

Another player who has been in good form recently is Sam Menegola. Menegola scored 89 last week to go with his score of 106 the week prior. He averages 96.7 versus the Lions and 91 at the SCG. Last time he played against Brisbane he scored 97, making him another great loophole option this weekend.

Mitch Robinson has a great track record against Geelong. He scored 109 last time these teams met to go with his average of 80.9 against the Cats. Look for him to have a good week despite his low average of 71 this season.

Oscar McInerny should have a big week against Darcy Fort. He’s only averaging 57 this year but scored 74 last week against Port Adelaide. Place him on your bench and loophole him on if he scores okay.

Mark Blicavs is another bench option I like this Thursday. He’s only averaging 47 this season but averages 76.4 against Brisbane. If he can go big on Thursday, be sure to loophole him onto your field.