Round 8: Captains & Streamers - The Keeper League 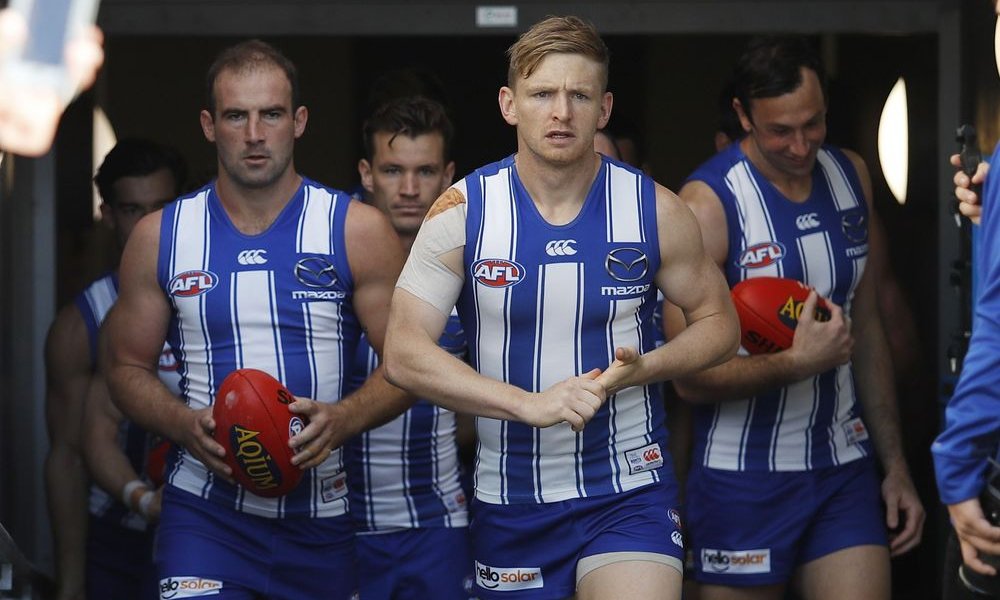 Jack Ziebell is my number one captain option again this week. He was down last week by his season standard, only just scoring 100. This week he comes up against Collingwood who give up a mountain of points to defenders.

Andrew Gaff has returned to form with a 3 game average of111. This week he comes up against Hawthorn. He averages 100 against the Hawks and they gave up 7 scores of 100+ last weekend.

Jack Macrae has put together a super consistent season and has shown he has a big ceiling. He averages 118 against Carlton. It should be safe to stick the ‘C’ on him once again.

Tom Mitchell comes up against an undermanned West Coast midfield, who this season have shown they don’t travel well. The last time he faced the Eagles he scored 130 points.

Mitch Duncan averages 101 points against Richmond, is currently averaging 118 and has been banging my door down to make this article. Playing on Friday makes him the number 1 loop option.

Brandon Ellis is averaging 123 points from his last 5 games, scored 169 last week and had 120 points against St Kilda last time they played. He is on top of the projections for a reason.

Zach Merrett comes up against a Giants midfield that, prior to last week, had been giving up bulk fantasy points.He is as safe as houses – he hasn’t scored under 100 this season.

Tim Taranto scored 136 against Essendon the last time they played, is coming off the back of 140 and has an early round game.He is the perfect candidate to VC this week.

Jack Scrimshaw is averaging 79 from his last three games, with an impressive 111 in his last match up. The last time he played West Coast he scored an 88. He is a definite starter this round.

Patrick Lipinski averages 86 against Carlton and was given time on the wing last weekend by Luke Beveridge. He also attended a couple of centre bounces, showing he is a part of the midfield rotations.

Bailey Fritsch is in great form averaging 78 from his last three. He is getting great supply from the midfield and has become a real target in an already impressive Melbourne forward line.

Josh Daicos is a Mid/Fwd who was being used in the forward pocket at the start of the season. Last week he attended 16 Centre Bounces and scored 99 points. Coming up against North Melbourne I expect him to go close to this again.

Top 20 Projections for Round 8