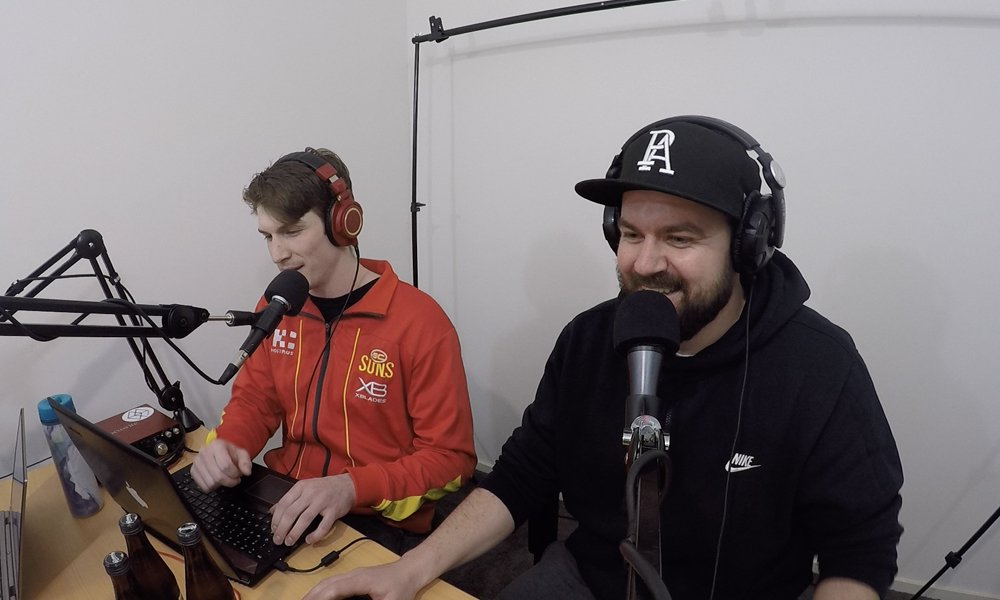 The first round of the chaos fixture has finished and this week Heff and Kaes are joined by Dos (Draft Doctors / Dos and Friends) to recap all of the action.

Listen as they dissect every game from round 9 to help you uncover some lesser-known gems for your AFL Fantasy keeper leagues.

Dos also takes the opportunity to show some support for his boy Brayden Fiorini after Kaes has been abusing him all season and saying Ben Keays is the better fantasy option.

Listener questions are also answered at the end of the episode.