Round 9: Captains & Streamers - The Keeper League 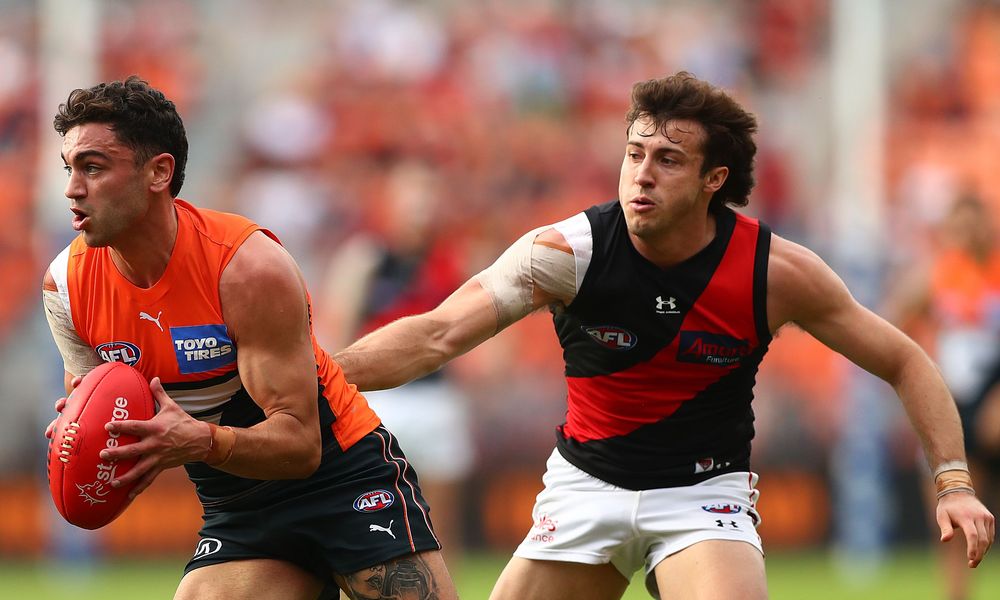 Tim Taranto comes up against a battered and bruised Richmond midfield unit this week. I expect him to eclipse his three-round average of 117.

Tim Kelly averages 107 points against the Adelaide Crows, this week he plays them at home at Optus Stadium. The Crows have leaked points in the middle and generally don’t run hard tags.

Jarryd Lyons is one of the most consistent midfielders in the comp. With injuries at the Lions, Jarryd has stepped up with a 5-round average of 110 points. This week he comes up against a Gold Coast midfield with Touk Miller absent.

Jake Lloyd comes up against Collingwood this week – the team we all love to stream defenders against. He has averaged 107 from his last three games and had 125 points on the Pies when they played last.

Sam Menegola averages an impressive 128 against St Kilda with a score of 139 the last time they played. Furthermore, he averages 100 points at Marvel Stadium.

Luke Parker faces Collingwood at home on Saturday afternoon. His form has tapered off, only averaging 95 from his last 3 games. I expect Collingwood to play him back into Fantasy form.

Tom Mitchell plays the second of the Saturday games against North Melbourne making him one of the safest loop options. He only averages 99 against his opponent, however North Melbourne’s midfield will be substantially undermanned.

Grant Birchall averages 88 points against Gold Coast and scored 115 on them in their last match up. If he is named, I expect him to score well.

Jack Scrimshaw comes up against North Melbourne, the favourite stream team of 2021. He is averaging 88 from his last three and is a strong on-field bet this week.

Rory Lobb comes up against Essendon this week, a team he averages 80 points against. He scored 91 last week, with stints in the ruck and had 116 on Essendon in their last matchup.

Mitch Robinson averages 101 against Gold Coast, with a score of 100 against them in 2020. He is also averaging 76 from his last three, relishing the renewed responsibility in the Lions midfield.