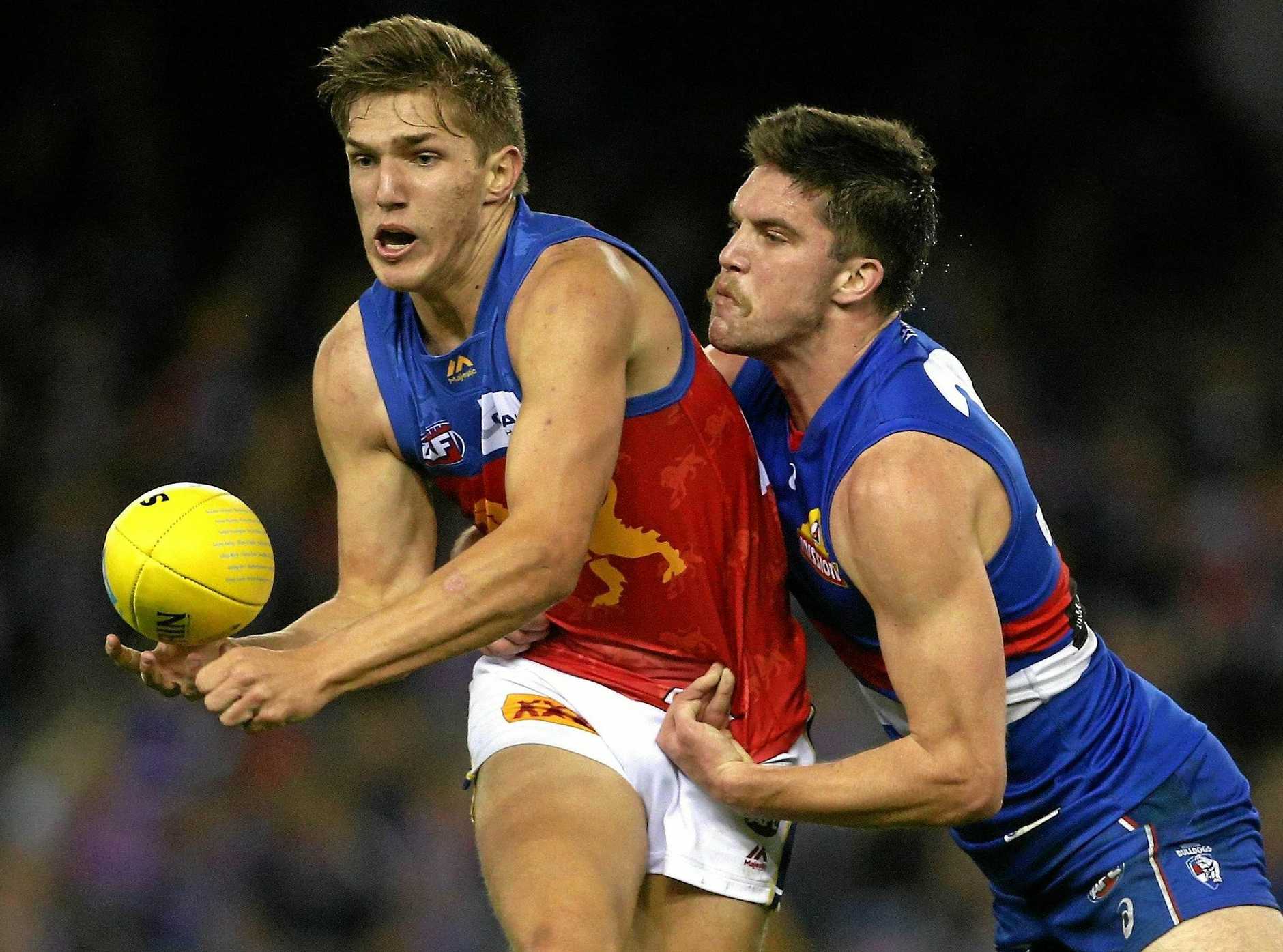 Next up, it’s time to have a look at some players from the Brisbane side.

Bailey flew under the radar a bit for many fantasy coaches in 2020 but I suspect the same won’t happen this year with his C, F DPP.

He was the 6th best scorer at Lions last year and a guy I think can become a fantasy gun.

He was mighty close to notching up two Corona hundreds last year with scores of 96 & 97, both which are genuine BCV 120s.

He’s a fantastic running utility and to get him as a forward this year is a gift.

I see him dominating on a wing or off half back but what I love is he can also find the goals.

If he’s available in your league he’s a must-have and even if you’re starting a new league I think he’s a good get as I feel he could be a real DPP regular either as a forward or back for years to come.

2017 was the last time he got a full season in and he was the 71st best scorer in all of AFL Fantasy.

We got a glimpse of his best last season against Hawthorn at Adelaide Oval where he notched up an 85 (106 BCV) with 14 touches, 10 marks and kicking 3.3.

Now he’s at a much better side in Brisbane and with a fellow quality key forward in Eric Hipwood to take away some of the heat, Joe could be anything.

Would I keep him? Probably not at this stage purely based on his injury issues but he’s definitely one to monitor over the pre-season and one you could target early in your drafts because of his immense upside.

Robbo is a guy who finds himself back in podcast contention after a quiet 2020.

He averaged 57 last season (71.7BCV) after starting the year in fine fashion with a 93 in Round 1 but it was all downhill from there.

He’s getting into dangerous territory with kids like Berry, McCluggage and Zac Bailey all coming on.

He might still be valuable if he can gain forward DPP, with someone like Zac Bailey a big chance to pinch his wing.

He’s 31 now and getting into that territory where he can be a cheap pickup for those teams hunting a flag.

There’s good news and bad news for owners of Oscar.

The bad news is he’s lost forward status, but the good news is that he is now well and truly the number one ruck at Brisbane.

There is a big chance he’ll be floating around a few draft pools which could be very handy for coaches looking for a new ruckman.

McInerny averaged 57 points last season (BCV of 71.6), which is more than solid for a guy who just worked his way into the number one ruck spot.

He finished off the season nicely averaging 68 from his last 10 games including finals.

He’s a guy that is still developing and one worth looking at, especially when good rucks can be tough to come by.

The former number one draft pick averaged 54 last season, which isn’t great but was a 9 point improvement from 2019.

It was good to see the improved scoring came from shortened game time too and he probably looked more solid and AFL ready last year in his third season.

He started to get a bit more of a run through the Lions midfield too. But saying that, I can’t see him really improving on those midfield minutes drastically in 2021.

It’s likely he’ll remain on that forward flank and pinch-hit in the middle. This will be great for hanging on to forward status long term, but probably not as great for his fantasy scoring.

I think he could develop into a handy F3 over time and just with general improvement could add another 5-10 points per game this season.

He’ll be a handy enough as a mid-draft pick up.

Over the last 5 years, he has averaged between 65-67 each year which is right in our strike zone!

You could actually make a case to keep him in 2021 seeing as forwards are so light on.

While he may not have a big ceiling like some of the better forwards, his floor is very high.

He’s a guy who will compliment your list nicely but not someone you can build a forward line around.

Do not sleep on Nakia. He’s a genuine gun.

While he hasn’t played AFL for 2+ years, some of his numbers are very, very interesting.

He also has a great kick-to-handball ratio and is a great tackler as well. All of which are great fantastic fantasy attributes.

He’ll slide a lot in drafts and if he can get fit, lookout… You could have yourself a genuine bargain!