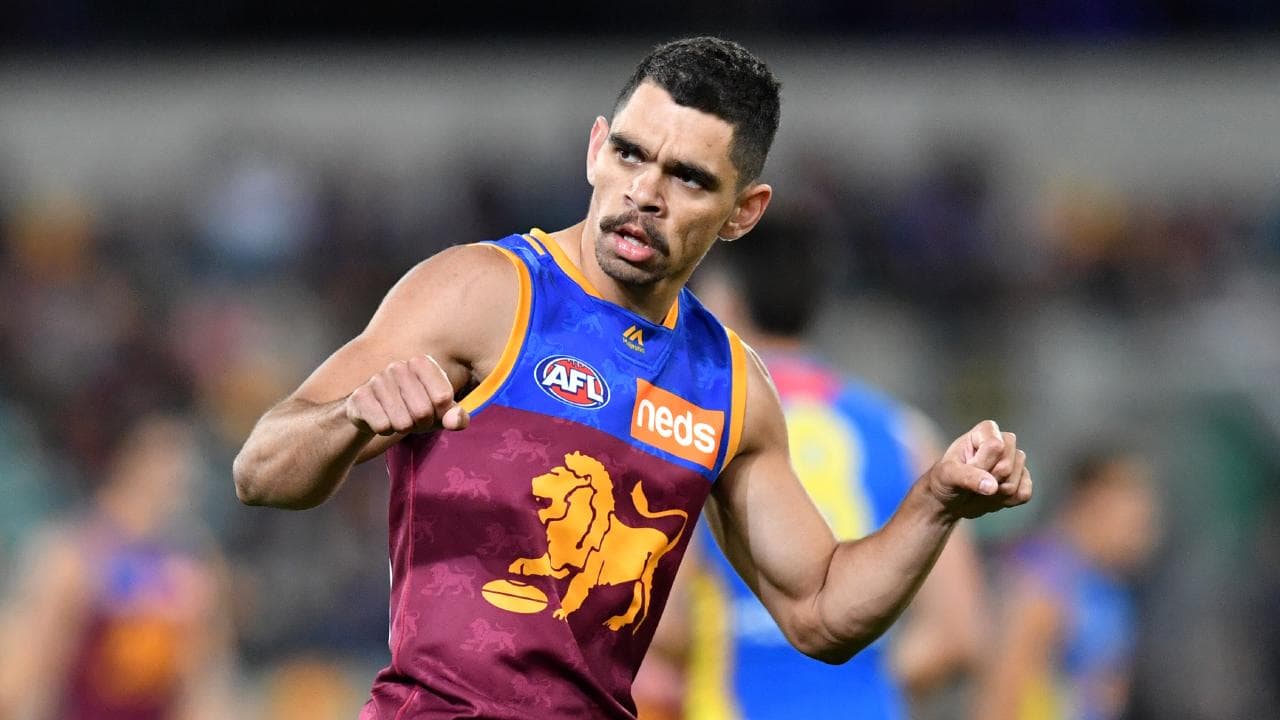 Over the next few weeks on the podcast, we will analyse every team in order to find some keeper league players worthy of being drafted in your leagues. In this article, we’ll take a look at who we’ve discovered from Brisbane.

Bailey is probably the Lion I’m expecting a breakout from the most in 2020.

Luke Hodge’s retirement should mean the half-back flank is now his.

He only averaged a very modest 48 but found himself in the Lions best 22 in the back half of 2019 when it counted.

He was struck down by injury mid-season but fought his way back into the side later in the year.

On his comeback trail, he scored 91 and 117 in his two NEAFL games before returning to the AFL.

Bailey was pick 15 in the Draft, showed he can score in the NEAFL and is clearly in the Lion’s best 22. Let’s also not forget it’s 3rd year breakout time.

If things progress the way I think they will, he should have no problems achieving a mid-70s average this season.

He averaged a massive 115 points per game from 19 appearances.

Stats wise he averaged 29 touches, 6 marks and 3 tackles per game.

Where does he fit at the Lions though?

While the Lions midfield runs deep, I think he may be ahead of a few others in the pecking order after a great 2019.

Players like this sometimes only need one lucky game, and then bang, they are in.

He’s one to grab late in drafts if available.

Now Birchall is a guy I’m not 100% sold on being in the Lions best 22, especially if everyone is fit. But Luke Hodge’s experience worked well for Brisbane throughout the past few years, so they might try it again.

Now, I don’t usually like talking about old and injury-prone guys but his stats are interesting.

No matter who you are, that’s very nice going when you break the numbers down this way.

The bad side of Birchall is his durability. He’s only played 48 games in 5 years and 3 in the last two seasons.

He’s a risky proposition but could be a valuable late draft pick. And you’ll look like a genius if he can get his body right.

While we’re not too confident with Cameron’s fantasy reliability, we believe he could be a fantastic streaming option in 2020.

Cameron only averaged 67 last year but played some fantastic footy when he was allowed to roam free against the weaker sides.

If your league plays the waiver wire, he could be a handy week-by-week proposition when you think he has the chance to kick a bag.

Look for him to score well against teams like Gold Coast, St Kilda and North Melbourne.

A little community service announcement to not judge fantasy potential on their draft history.

While Rayner is a former number one draft pick and probably will be a jet one day, he’s still very much in the development phase of his career and will spend lots of time up forward.

While there will be a natural improvement in 2020, it’s important to note that he didn’t even have one score in the 80s in 2019.

He’ll continue to be a great small/pressure forward for the Lions but unfortunately, this doesn’t correlate to great fantasy scores.

Ely Smith went at pick 21 in the 2018 draft and looked like an absolute bull at underage level.

He was a contested ball winner in his junior career, averaging 94 AFL Fantasy points in the Under 18 Championships and 86 in the NAB League.

His Supercoach numbers were even more impressive, and looking at his NEAFL fantasy numbers, we feel that it might be more his style.

Smith averaged 80 in the NEAFL, but as expected, he averaged more handballs than kicks which doesn’t bode well for fantasy scoring.

While the kid has potential, he’s probably not going to be a premium fantasy superstar unless he adds more to his outside game.

It looks like he’s still a fair way off breaking into Brisbane’s midfield in 2020. But with another year of development in the NEAFL, he could be primed for 2021.

He looks like a late pick up to stash away for next year.