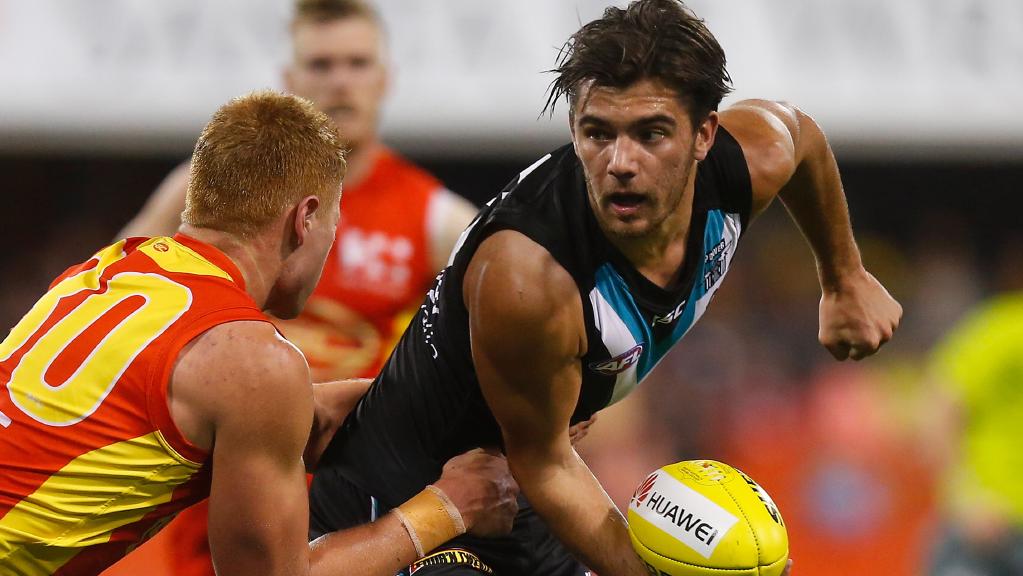 For many keeper league coaches, the list lodgement deadline is fast approaching!

I’m going to dissect the keeper selections from each side in our podcaster’s keeper league and hopefully help guide you to make the right decisions for your side.

At this time of year it can be tough to decide which oldies to hold onto, which youngsters to keep and what team balance to go into the draft with.

To make this not as daunting, especially for first time coaches, I’ll dissect the keepers for the 10 sides, in our podcasters league which we started last year.

We drafted squads of 40 last year and have decided to keep 20. Many leagues keep half, but some keep many less, so while this might not be 100% perfect for your team, hopefully it helps you make some tough decisions!

We’ll start with my side, which finished fourth in 2019.

Now I’ll start off by saying that my keepers were pretty straight forward. I had a lot of guys under perform last year and that shows in my keepers list.

My team balance is very mid heavy (especially as we play 5-7-1-5) and quite weak in defence.

Lachie Whitfield losing back status hurts but the fact he gains forward status is a real blessing.

Speaking of blessings, Bryce Gibbs being granted defender status by Ultimate Footy has really saved my arse too.

There could be a call to talk a punt on someone like Taylin Duman (I tossed up between him and Bonner) and leave out someone like David Swallow or even Josh Kennedy but I’ll back in their class and go hard on defenders in the draft.

My strategy from here is to use one or two of my mids as trade bait, especially for another decent forward or defender.

My draft focus will basically be to draft the best few forwards and defenders and go from there. Hopefully can get someone like a Sydney Stack early or even an older established defender or forward who has been discarded by another team.

Going into last year, I had a specific focus at the draft to take a lot of guys in the 23-26 age bracket and this has paid dividends this year as I’ really only carrying two older guys into the season in Gibbs and Kennedy.

With Jarrod Witts as my only ruck after Tom Nicholls retiring, I’ll also need to be taking Peter Wright and Zac Smith for ruck handcuffs this season.

With a strong midfield, dominant ruckman and a couple premiums up forward and down back, I’ll be hoping to push for another Top 4 finish in 2020.

I’ll be looking to add some decent depth to my forward line and back line and have another crack at the flag!