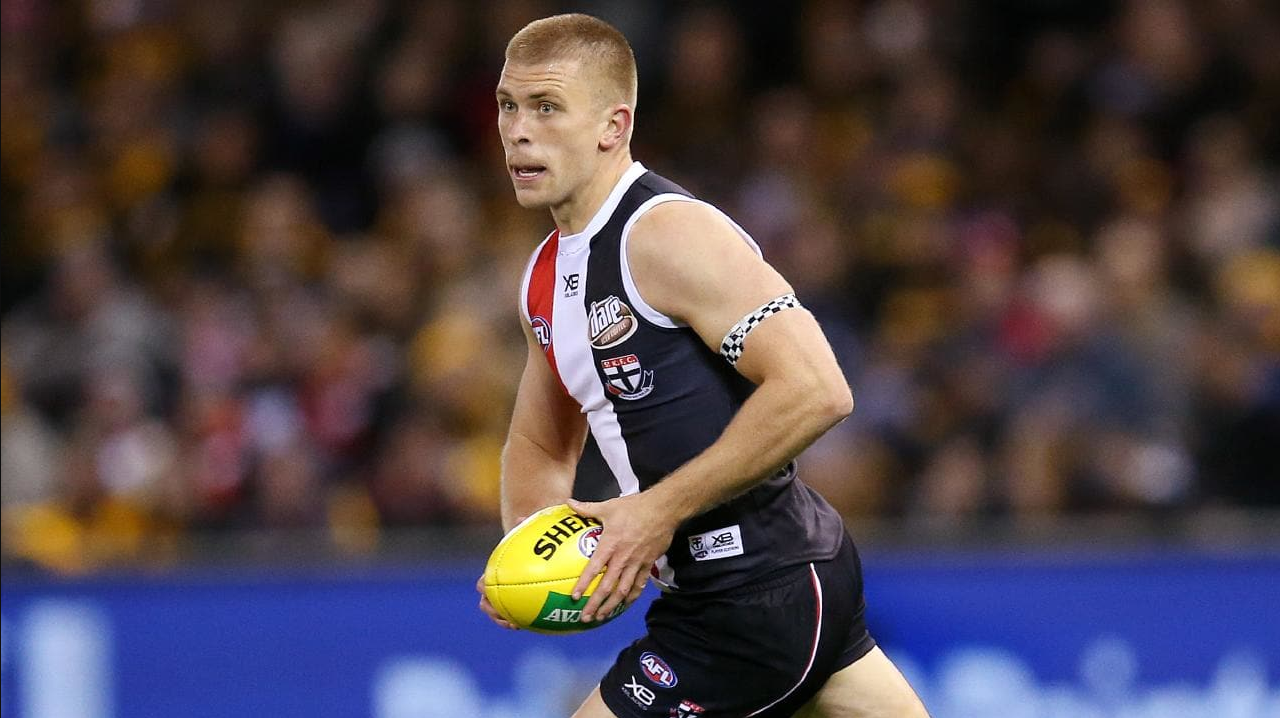 It’s not often we look at ‘good’ players at The Keeper League, but to celebrate the release of our new projections database, we’ve decided to test it out and see if we can predict the top 5 captain options for round one.

With Tom Mitchell going down in the preseason, this guy became the hottest property in fantasy land. He lines up against Sydney this weekend, who haven’t always been the easiest fantasy opponents for Macrae, but we he went to a whole new level last season and will continue this season. Last time he played Sydney at Marvel Stadium he put up 128 points and we can’t see any reason why he can’t do it again.

Second on the captain option list this week is Seb Ross, or as he’s known on The Keeper League Podcast, ‘Seb Boss’. The Boss finished last season like a house on fire and we think he’s going to pick up where he left off. He’s playing against Gold Coast on his home deck, so I can feel a points-fest coming on. The last time he played against Gold Coast he had a 137, so there’s some form there. We are hoping Touk Miller isn’t able to stop him and he puts up another solid fantasy score.

The competition’s premiere ruckman comes up against Geelong this weekend. Geelong are a club where not even the coach knows who’s going to ruck for them. With this in mind, Grundy should feast on whoever Geelong puts up against him. He scored 128 the last time he played them and has averaged 109 against them across his past three meetings with the Cats. We’re looking forward to seeing Grundy beat up on whichever ruckman Geelong decides to put on the park.

Angus Brayshaw came from no where last season to show us how much of a fantasy jet he could be. He finished 2018 super hot, averaging 122 from his last 5 games. His pre-season form has been scintillating, and we can’t wait to see how he performs in the real stuff this weekend. We have him projected to score 109 this weekend, with only his average at the MCG preventing us from projecting him much higher.

The newly appointed co-captain of the Carlton Football Club rounds off our top 5 captain options for round one. Like the players mentioned above, Cripps also finished 2018 on fire. What I find interesting about this projection is Cripps averages 98 points at the MCG from his short career. If you have him in your team he’s a lock for Captain, especially when you consider the retrospective fixture last year. He scored 130 against Richmond in the opening match of the season in 2018.

Again, these predictions are based on our new projections database. These can be found under the premium resources section of our site. The main goal when creating these projections was to help you decided who to start on the field from your bench options. They can also help you stream waiver pick-ups (the projections database allows you to sort by ‘percentage owned’). In future we will be realising articles more so relating to this criteria, rather than players who likely to already be owned.