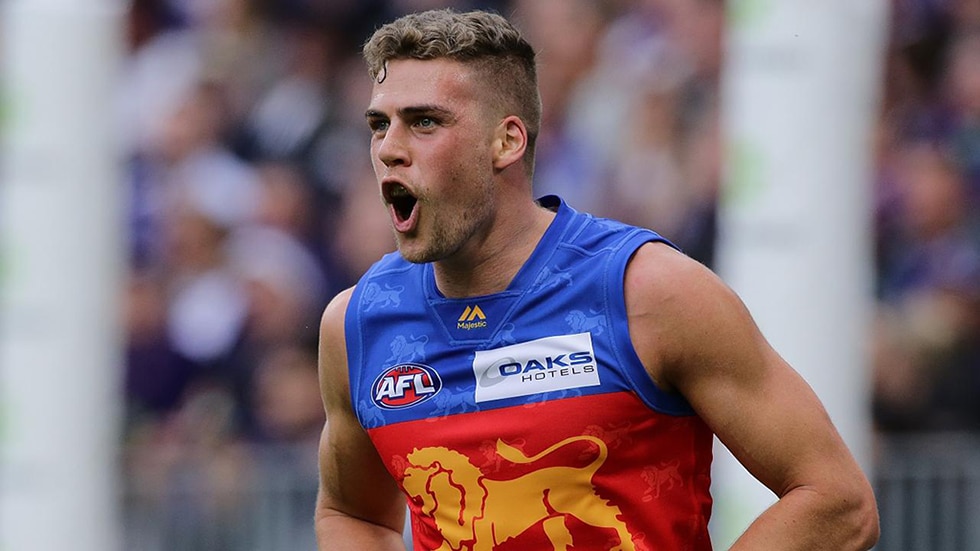 We released our member exclusive ‘Trade Week Recap’ mini-episode this week. The following article disccusses three players we think might have an impact on keeper leagues next season…

While Trade ‘Week’ dragged on longer than Season 3 of Peaky Blinders, 31 players eventually found a new home across the period. How many of these players will make a good impression at their new Club? Who knows, but there are three guys who I think can slide under the radar and become fantasy relevant in 2020 and beyond.

A great move from Cutler to get away from a cluttered Lions midfield and join a Dons side which needs a bit more pace. Cutler only played the three games in 2019 but still managed to average 80. Back in the NEAFL he averaged 104 which included three games of 120+ The year before he had a PB season playing 18 games with an 85 average.From those scores he had 5 tonnes which included big games of 142 and 126. Part of the sell from the Dons to get him across was guaranteed time on the wing. While that probably means Cutler will be a mid only, he has plenty of untapped potential. Cutler is a good user of the ball who knows how to find the goals. He should easily slot into the Dons Best 22 and what I love most about him is that his ceiling is huge.

Not a player who’s going to be on many people’s draft lists but a guy I feel can become a big time fantasy scorer in the next year or two. Matty Kruezer is now 30 and has never been reliable with his injury history. Pittonet moves into the back-up ruck spot after Andrew Phillips move to the Dons. Phillips himself averaged 80 in his 5 AFL games this year which shows Carlton ruckman can score well in their current game plan. While Pittonet’s AFL numbers aren’t anything amazing, he averaged 97 in VFL this year with 7 tonnes, which included massive scores of 144, 131 and 120. He’s just finished his ruck apprenticeship and is only 23. He’s a must have as a handcuff for Kruezer but also a great option to try and nab in a keeper re-draft as he might end up holding a lot of value.

After a move way from a stacked midfield at GWS, I think Tomlinson can be a very handy fantasy player at Melbourne. When given the opportunity, he played well in the midfield for GWS when they had a big run of injuries. Tomlinson scored 3 tonnes in the first 9 games of the season and finished the year with an average of 77. With Nathan Jones slowing down, Tomlinson looks his natural replacement in the midfield. With opportunity hes a player who could easily average around 90 and be a consistent M5-6.

Want to listen to the full ‘Trade Week Recap’ mini-episode? Sign up as a member to gain access…