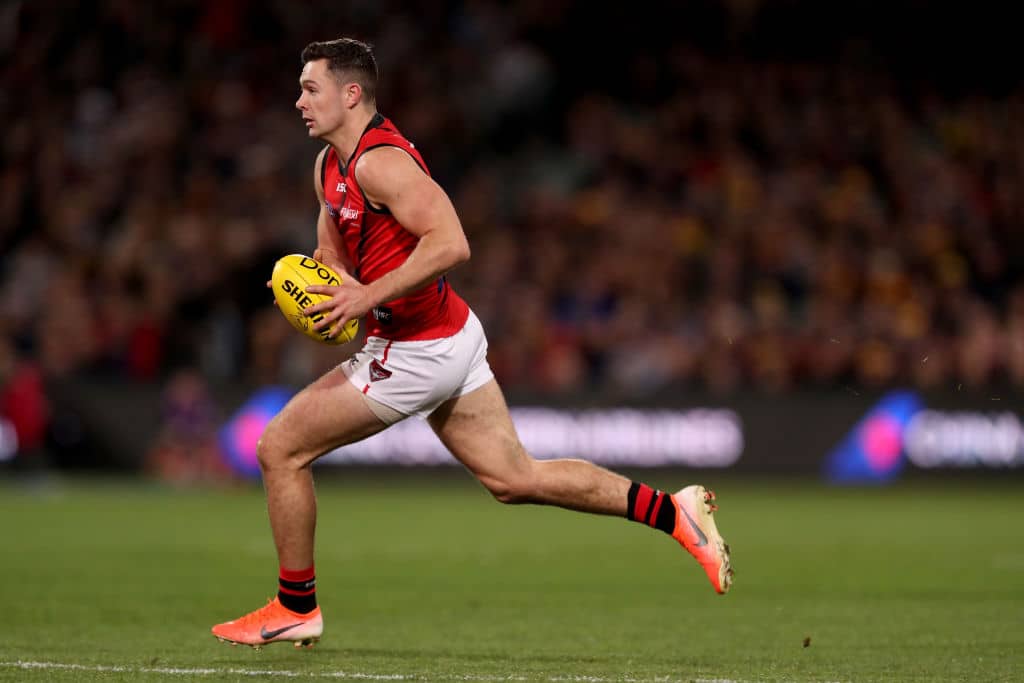 Season averages don’t always tell the full story when looking at a players fantasy scoring, so in this article, I’m going to take a look at late-season averages and their differentials.

The purpose of this exercise is to find players who performed better than their average suggested in the latter stages of 2019. We can then use this information to find players that could continue their form into 2020, helping us identify breakout candidates, as well as underpriced or undervalued players.

Note that this data includes finals, so season averages might differ to averages from other sources that only include scores up until round 23. Also, if a player has a blank in a column, this means they did not play the required amount of games to provide us with enough data to analyse.

Upon analysing this data, here are some observations of players who performed well in the back end of the season and could be relevant to our keeper leagues in 2020.

He struggled early in the season but this had a lot to do with Melbourne’s form as a whole.

In round 16, McDonald’s season ended prematurely with a knee injury. This was disappointing as he was just starting to find some form. In his last game of 2019, he scored 125 AFL Fantasy points against Carlton on the back of booting 6 goals.

Tom McDonald will likely be in a few pools and will be a forgotten man come draft time.

If he can bounce back to anywhere near his 2018 form, he’ll be a handy addition to your keeper league teams.

However, if we dig a little deeper and focus on his numbers in the latter stages of the season, we’ll find some pretty interesting details.

From round 14 onwards, McKenna averaged 77 points, including the 67 he had in the first week of finals versus West Coast.

In his last 5 games, he averaged over 85 points per game and in round 23 versus Collingwood, he had his top score of the season with 116 points.

He was used up the ground at times in this game and gathered possessions on the wing.

If he could make this role more permanent, he could be a good fantasy scorer.

Being a defender in AFL Fantasy makes him a juicy prospect, so hopefully, a breakout is just around the corner.

As a midfielder, Paul Seedsman is likely to be dropped into a lot of draft pools throughout the offseason. And with an average of 73 in 2019, this would be a fair call for keeper league coaches.

However, if you look at his numbers from later in the season, you may want to reconsider.

In his last 5 games, he averaged over 90 AFL Fantasy points per game and averaged a whopping 96 from his last 3 games.

If you watched the Crows closely toward the end of the year, Don Pyke huge emphasis on outside speed, which resulted in Seedsman spending a lot more time on a wing. This would explain the late-season scoring bump.

It remains to be seen what Matthew Nicks’ gameplan will be and where Seedsman fits. Monitor the preseason closely before you throw him back into the pool.

If he does get dropped in your league, he could be a value pick for teams pushing for a flag in 2020.

If you cast your mind back to the start of 2019, you’ll see that Tom Lynch didn’t have the best start to the year.

After missing most of the preseason with knee surgery, he started the year off the pace. His numbers from the beginning of the year indicated this.

But as the season progressed, Lynch worked his way back into form.

From a fantasy perspective, he only averaged 65 AFL Fantasy points for the year, but in the back end of the season he put up some promising numbers.

A stand out performance against Geelong in the preliminary finals (108 points) shows fantasy owners what he is capable of.

From his last 3 games of 2019, he averaged 82 points per game, but the more promising figure is the 79 average from his last 10 games of the season.

Given his history as a reliable fantasy scorer, Tom Lynch should return to 80+ averages in 2020 if unaffected by injury.

Oliver Florent is a player I’m big on for 2020, and his late-season numbers suggest he is ready to take his fantasy scoring to the next level.

Coming into his fourth year in the AFL system, Florent has never averaged more than 69 AFL Fantasy points in a season.

However, at the end of last year, Florent was given more midfield responsibility as John Longmire looked to transition his team into the next stage of their re-build. In his last 3 games, he averaged 89 AFL Fantasy points and went at 82 points per game from his last 5.

Given his age profile and job security, I would not be surprised if he boosted his numbers to an 80+ average in 2020.

I’m certain Oliver Florent will become one of Sydney’s best midfielders in the coming years and his fantasy numbers should reflect this.

Support The Keeper League by becoming a member and gain access to more premium resources like this one.