On the move? - The Keeper League 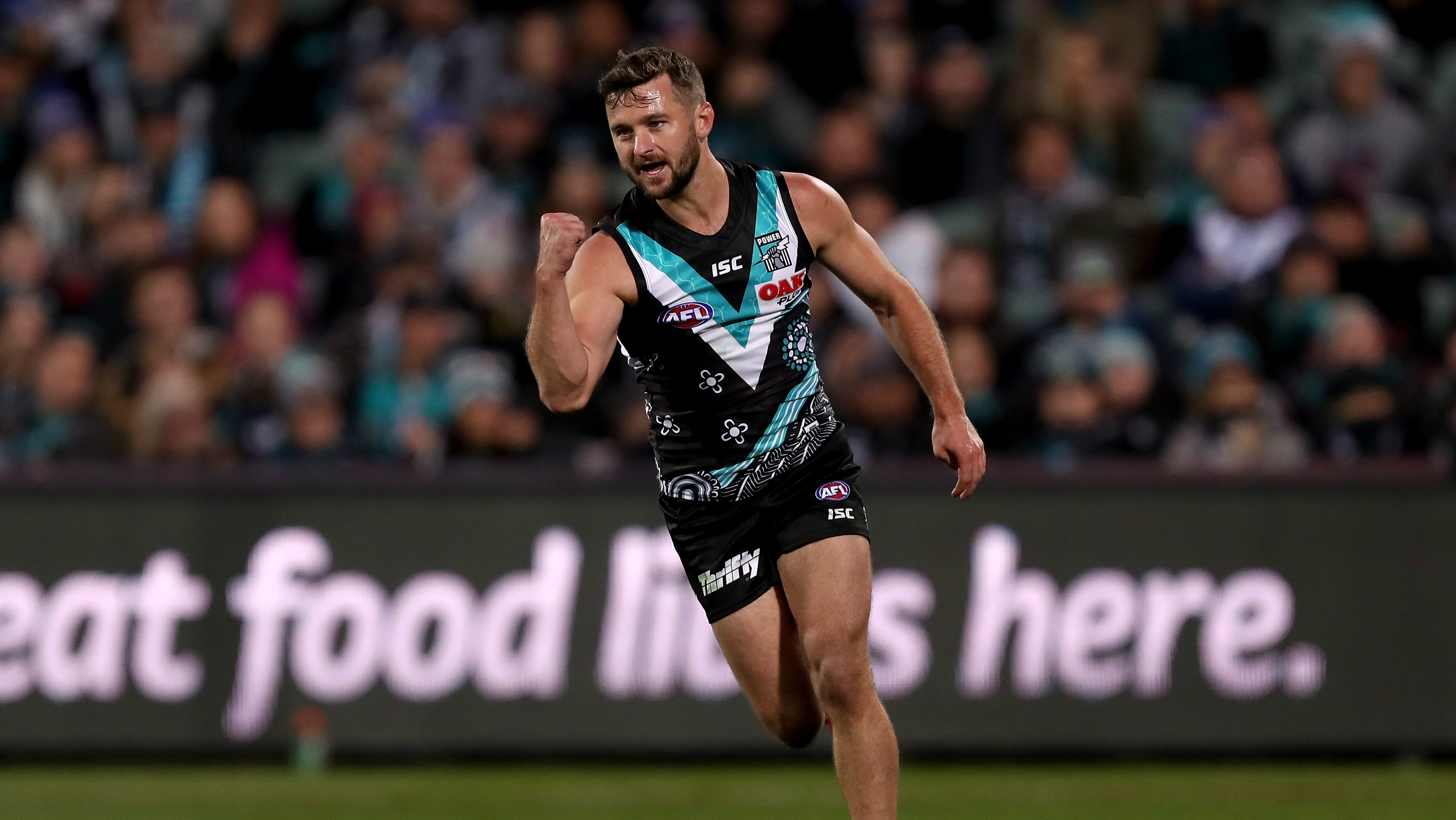 Silly season is well underway! We will have a look at players who could be on the move with their names thrown on the trade table. These guys could see their value increase at a new club in 2020.

Already looking for a new Club in 2020, the Power mid-forward has shown he has fantasy ability. In 2016 and 2017, he averaged 87.1 and 81.9 respectively. Gray played 20 games for the Power in 2019 and notched up three tonnes earlier on in the season when given a bit more of a license to roam. He is still only 27 and has some good footy ahead of him, especially at a Club like Carlton or St Kilda where he’s rumoured to be heading. He’s a smart player who knows how to find the footy and is great around the goals. Definitely one to keep on your radar next season and could be a fantastic forward option in 2020.

Rumblings started after Tomlinson’s omission from the Giants finals side after playing every game in the 2019 season. With Coniglio signing, the midfield spot that looked likely for Tomlinson, now seems a pipe dream. He has to leave to GWS if he wants those midfield minutes. Tomlinson had a career-best fantasy season in 2019, averaging 77.3 and featured three tonnes. He had a pretty low floor too, with only four scores below 60. This is pretty solid for a utility-style mid. He knows how to find the footy and at 26, it’s now or never to go to the next level. Tomlinson has a great Kick to Handball ratio and this season he never had more handballs than kicks. With more opportunity, he could push into the 85-95 average if he gets into the midfield on a full-time basis.

The 24-year-old could be looking for more opportunity next season after injury and a healthy Brisbane list has derailed his 2019 season. The speedy wingman only played 3 games in 2019 for an 80.3 average. He had a career-best year in 2018 which saw him play 18 games for an 84.7 average which included 5 tonnes and a massive 28 touch 142 point game against Carlton. When fit, he played 8 NEAFL games in 2019 for 100 average which has included three scores in the 120s. The kid can definitely play and with the Lions list one of the youngest and strongest in the league, Cutler might be looking for a new home in 2020. Cutler has an incredibly high ceiling for an outside ball winner and on his day can be a fantasy match-winner. With more opportunity next season he could be one of the steals of your draft.