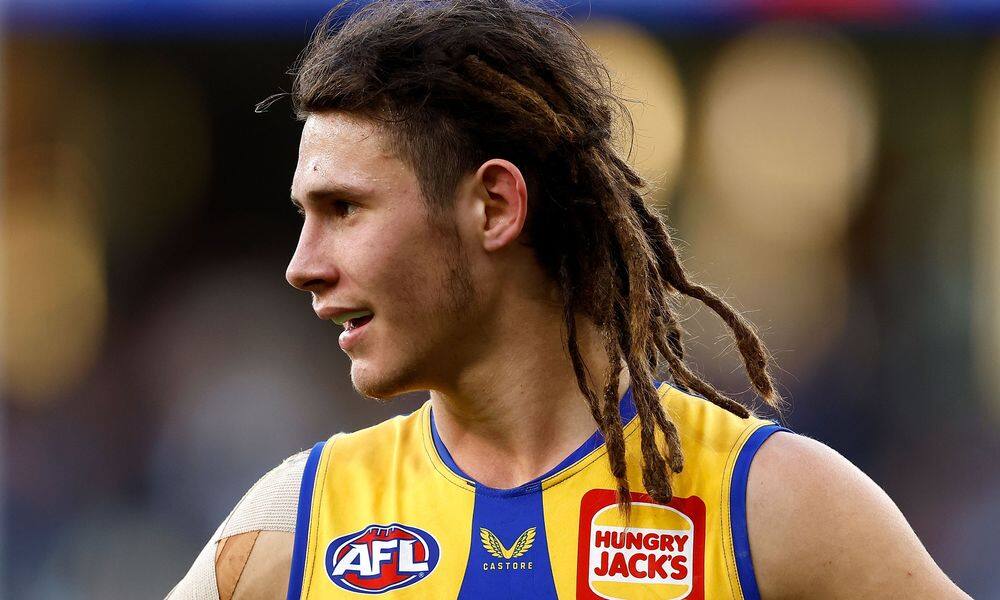 I know I mentioned him a few weeks ago, but I just want to reiterate how good Dylan Moore has been.

Before round 15, Moore hadn’t attended a single centre bounce. In rounds 15 and 16 he attended 11% and 14% respectively which was a nice showing but nothing groundbreaking.

I previously had my doubts over Dylan Moore if he were playing a small forward role, but if he becomes a full-time midfielder he could be a fantasy jet. I can’t see him losing forward status next year just yet, but it is a concern for the future.

But if he continues this form in this role, he should be a good fantasy option regardless of his position.

We saw this at the end of last year but when Jake Stringer increases his midfield time, his fantasy numbers go up and this happened on the weekend versus Collingwood.

Stringer went to 73% of the CBAs for Collingwood which is his highest attendance rate for the season. When compared to last week, this is a 61% increase and when looking at his CBA average for the entire season, he improved 31.4%.

As a result, we saw him put up his third-best fantasy score of the season.

With Essendon’s form at the moment, if Stringer can hold a spot in the midfield there’s every chance he comes home strong like last year and puts up some decent points as a forward.

Tim Kelly is still having nightmares about Marcus Windhager after last week’s performance.

Windhager followed Kelly around like a bad smell in a tagging role which kept the Eagles star to only four touches and 17 AFL Fantasy points.

At the same time, Windhager was lead to the ball and managed to rack up 23 disposals of his own and score 84 points.

In terms of numbers, he had 15 centre bounce attendances which were 56% of St Kilda’s total possible attendances. To put this into perspective, this was +25% more than his previous best attendance rate and +43.8% better than his season average.

We’ve seen this in the past with some younger players in tagging roles being able to put up good fantasy numbers when following the best players in the competition around, so let’s hope this can continue and Windhager can put up some good scores whilst developing as a midfielder.

Culley looked at home in the Eagles’ midfield as he did his thing on the weekend scoring 87 AFL Fantasy points.

Looking at his CBA numbers, he attended 21 centre bounces for the Eagles which was the most of any player. This equated to 78% of the total CBAs for the game.

It’s clear that Culley is going to be given every opportunity to develop over the final four rounds so this should see him put up some good fantasy numbers.

It’ll also hold him in good stead for the future and could see him become a mainstay in the West Coast midfield for many seasons to come.