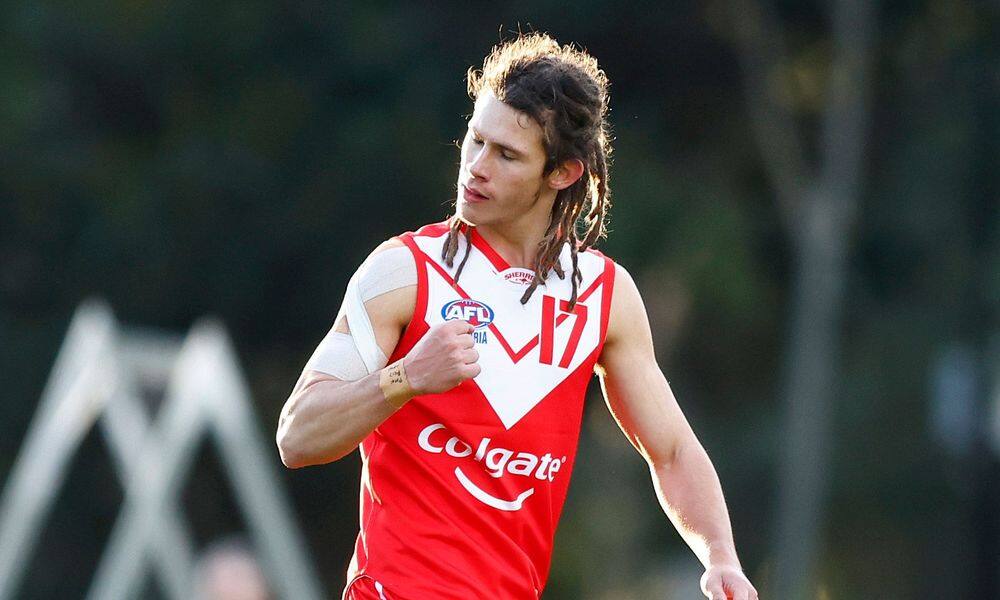 The mid-season draft is over for another year, so it’s time to take a look at the fantasy relevance of the players selected earlier tonight.

Jai Culley received the most media attention in the lead up to the mid-season draft, with West Coast taking him with their first pick. He’s played two games in the NAB League so far this season, scoring 111 AFL Fantasy points in round 1, with 27 disposals, 4 marks, 5 tackles and 3 goals in the first game of the year. He backed it up the following week scoring 81 AFL Fantasy points but hasn’t played in the NAB League since. Earlier this month, he played for the ‘Young Guns’ side against Vic Metro and had 22 disposals and four goals. With West Coast entering a rebuilding stage, I’m not sure if he makes an impact early but he might be a good stash for the future.

Massimo D’Ambrosio was picked up by Essendon. He has played four NAB League games for an AFL Fantasy average 96.2, with his best score coming against Gold Coast Suns Academy where he score 112 points on the back of 20 kicks, 10 handballs, and 2 tackles. He also played three VFL games for Western Jets.

Brett Turner was picked up by the Crows at pick 4 to add to their midfield depth. He has played four games for Glenelg’s league side in the SANFL and is averaging 108 AFL Fantasy points per game. Turner could play some games early given that he’s a mature age player and the Crows are lacking quality midfielders at the moment.

Josh Carmichael was picked up by Collingwood at pick 9. The West Adelaide midfielder has averaged 105 AFL Fantasy points from his 8 games in the SANFL, scoring four 100+ scores from rounds 3 to 6. His best score of 163 AFL Fantasy points came in round 6 against the Adelaide Crows SANFL team.

The best fantasy scorer was taken with the last pick of the draft in Will Hayes. The Ex-Bulldog midfielder has been playing with Carlton Reserves this season and has been rewarded for his good form with a spot on the senior list. He has averaged 118 AFL Fantasy points this season, playing 6 games and only scoring under 100 AFL Fantasy points once this year.

Check out all of the AFL Fantasy averages for players selected in the mid-season draft below: