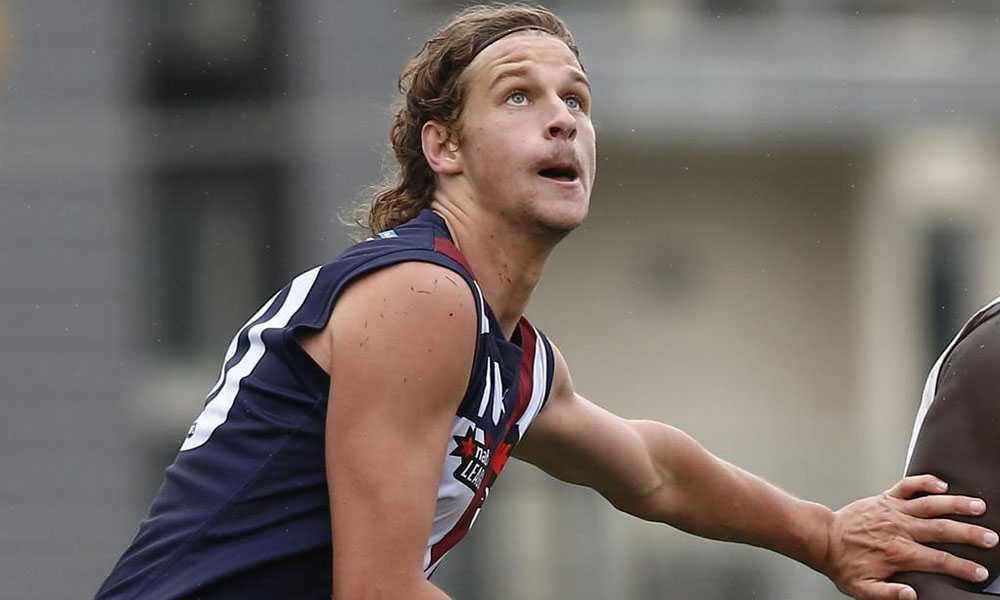 The mid-season draft is over for another year, so it’s time to take a look at the fantasy relevance of the players selected earlier tonight.

Jai Newcombe has been playing with Box Hill Hawks this season and his fantasy numbers have been solid. The hard-nosed midfielder is averaging 23 disposals for an AFL Fantasy average of 104.8 points. He has played 5 games in 2021 and only scored under 100 once, with a top score of 122 in Round 5 against North Melbourne.

James Peatling was picked up by GWS, after playing for GWS Reserves in the VFL for the first six rounds of the 2021 season. He began the year with a bang scoring 107 points in Round 1 versus Sydney, with 19 touches and 10 tackles in that game. Peatling is a player that prefers using the ball by foot as evident in his Round 6 match against Port Melbourne. In this game he 29 kicks and 4 handballs on his way to scoring 146 AFL Fantasy points.

One of the most talked-about players leading into the mid-season draft was Jacob Edwards. The athletic tall forward/ruckman has been dominant for Sandringham Dragons in the NAB League, but unfortunately, his fantasy scores haven’t matched his form. He’s currently averaging 12 disposals, 14 hit outs, and 1.7 goals per game with an average of 75 AFL Fantasy points per game.

Check out all of the AFL Fantasy averages for players selected in the mid-season draft below: