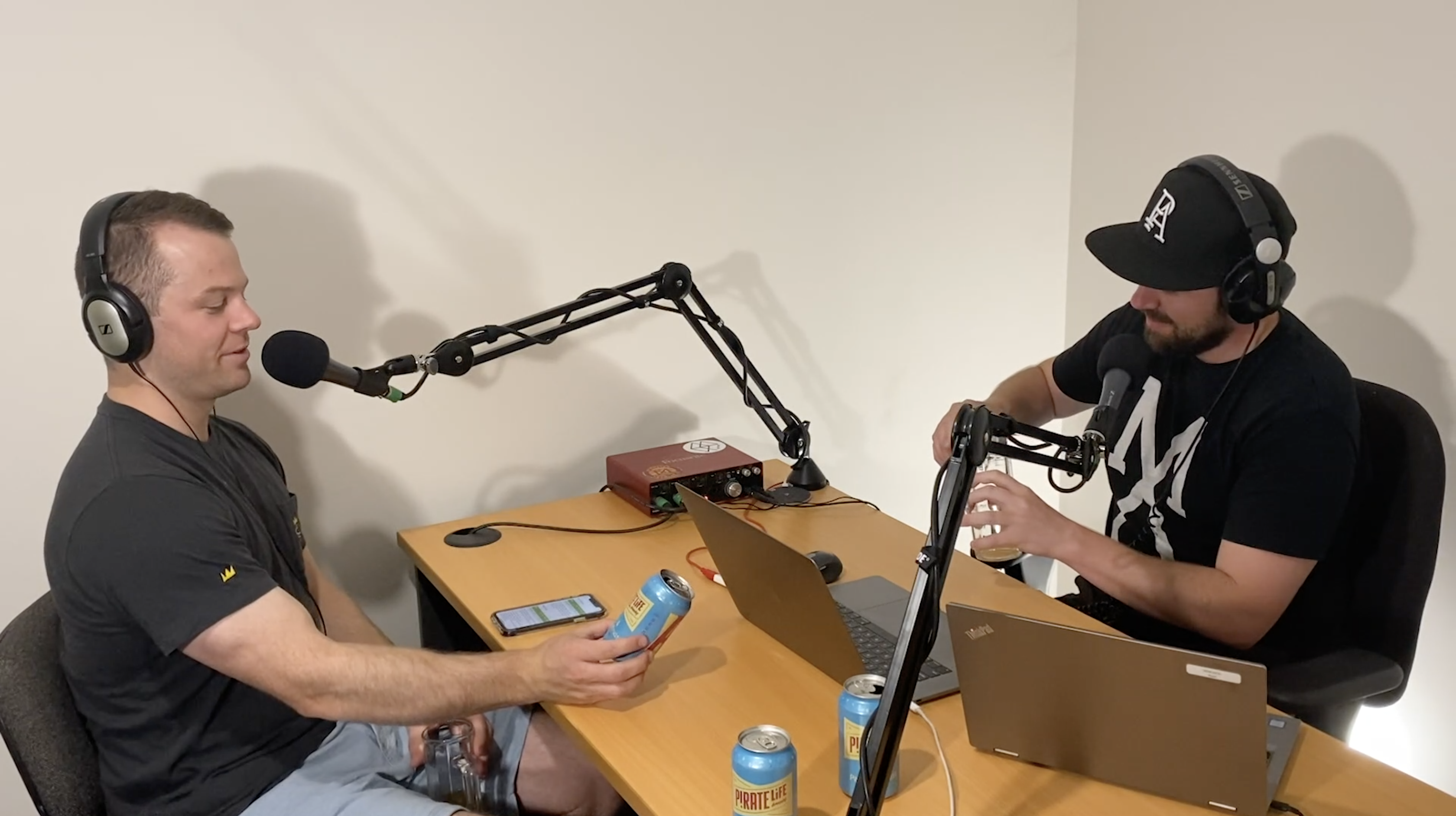 The Keeper League Podcast is releasing their 2020 Breakout Tracker on Monday the 16th of January. So today, they have released their latest Mini-episode: Breakout Tracker.

For those who haven’t heard of the Breakout Tracker before, we calculate the career average for every player that has played under 100 games. We then work out what the combined career average of the top players at each position was at the same time in their careers. We then compare those figures and give you the differential.

For example, Sam Walsh has played a career total of 22 games for an average of 91.9. The top 20 midfielders had a combined average of 67 after their first 22 games, giving him a +24.9 differential.

You can use this information to see how players compare to the best in the league. This will give you an idea of their breakout likelihood, or if they’re trending towards being one of the top AFL Fantasy performers in the competition.

Below we have identified a player at each position that is trending ahead of the top players at their position who might be available in your keeper leagues.

Lienert has played 13 games across two seasons for a career average of 77.3 AFL Fantasy points. The top 10 defenders had a combined average of 58.9 after their first 13 games, giving him a +18.4 differential. He averaged 80 points from 7 games in 2019, which is good scoring for a player of few games.

The biggest issue is his job security, as Port Adelaide’s backline seems less than settled from week-to-week. The positive is he plays a fantasy-friendly game.

He rarely gets a lockdown role, but he’s tall enough to take an intercept mark and doesn’t mind an uncontested possession.

If he can hold down a spot in Port Adelaide’s backline, he should make a handy contribution to your team.

Constable has played 7 games for a career average of 82.9. After 7 games, the top 20 midfielders in the competition averaged 60.4, giving Charlie a +22.5 differential.

He proved to be a handy fantasy scorer in his first year of footy in the senior side, averaging over 20 disposals and almost four tackles per game. He also loves to rack up a few uncontested possessions which can be fantasy gold.

The issue with Constable was his speed and fitness. It kept him out of the Geelong side for the majority of the year, but it is something he has been working on in the preseason.

His VFL numbers were quite good throughout 2019, averaging 93.8 from his 12 games at that level.

I believe he can be a good fantasy scorer if he can work on the flaws in his game and make his way into the Geelong team. Hopefully, with Tim Kelly gone, he receives more opportunity.

So far, Peter Ladhams has played 5 games of AFL football for an average of 65.6. At the same point, the top 5 rucks were averaging 60.2, giving him a +5.4 differential.

Whilst these numbers look good, the jury is still out for Ladhams. His game against Sydney last year, where he rucked against Aliir Aliir (scoring 100), has boosted these numbers.

The issue with Ladhams is that he’s firmly behind Scott Lycett at Port Adelaide as the number two ruck. His selection in the team also depends on their ruck set-up, which is constantly changing.

At this point in time, I think he’s only worth considering as a handcuff to Scott Lycett. But if Lycett goes down or falls out of favour with Ken Hinkley, he could be a reasonable contributor.

Monitor Ladham’s preseason, but also have a look at Port Adelaide’s ruck set-up during the Marsh Community Series to assess if he’ll be a viable selection.

Rozee is running at a career average of 72.2 from his 22 games last year. He has a +5.2 differential on the top 10 forwards after their first 22 games.

The likelihood of Connor Rozee being owned in your league is probably high, but the point of this analysis is to reassure coaches who might be questioning the scoring potential of the small forward.

As we saw last year, Rozee has some absolute star power. His 5 goals and 121 AFL Fantasy points against Brisbane is a good example of this.

However, there may be some coaches out there who might be doubting the consistency of Connor Rozee, as small forwards historically don’t provide us with a great deal of fantasy value overall.

But his numbers show that he’s tracking ahead of the top 10 forwards in the league, which is a real positive. However, the most exciting factor surrounding Rozee is he’s been earmarked for a midfield role in 2020. If he can boost his time in the Port Adelaide midfield his numbers, his fantasy output should greatly increase.

There is some potential risk of him losing his forward status in the future, but I believe he is too valuable to Port Adelaide as a forward. Especially as Robbie Gray ages. Over time, he should develop into a true mid-forward and be a valuable asset to any keeper league team.

Get the Breakout Tracker Mini-Episode, and gain access to the full resource when it drops next week, by becoming a member.