Round 20: Captains and Streamers 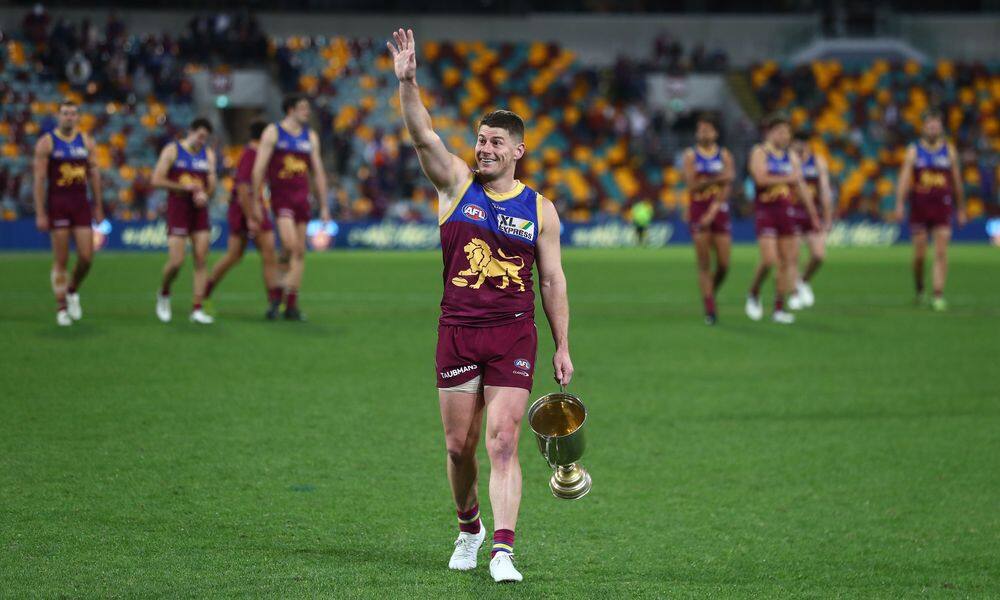 Clayton Oliver has an average of 122 against the Gold Coast Suns and is going at 124 from his last three. He only had 104 against the Suns last time they met, but he’s a great Captain option.

Dayne Zorko plays Hawthorn this weekend, a team he averages 100 points against. Zorko is averaging 107 from his last five. One flag is he only scored 70 on the Hawks last season, but I expect him to monster that.

Andrew Gaff has had a frustrating season but this week he comes up against an injury-ravaged Collingwood. Gaff had 131 against the Pies earlier this season and averages 98 against them.

Jarryd Lyons coming off 136 last round gets a chance to dine out on Hawthorn this round. Lyons had 122 on the Hawks when they last met.

Jack Steele absolutely loves playing Carlton, scoring 138 against them last season. He is currently averaging 132 from his last five games and averages 118 against the Blues.

Marcus Bontempelli averages 114 against the Crows and scored a BCV 181 against them last season. The Crows give up more points to midfielders than anyone else and I expect the Bont to capitalize on that.

Jack Ziebell is averaging 103 this season and comes up against Geelong this round whom he scored 140 in Round 5. The ball will live in defense this week and Jack will thrive on it.

Jack Macrae for the same reason as the Bont, I expect him to dine out on the Crows. He averages 100 against them and is coming off a 138. One flag is he did cop a knock to the knee last round, so monitor that prior to the first bounce.

Riley Bonner has only played GWS but scored 111 points against them on that occasion.  He is averaging 70 from his last three.

Jeremy McGovern has the magical defender matchup against Collingwood this round. He averages 75 against the Pies and scored 95 against them in Round 5.

Caleb Serong had 94 last round and comes up against a decimated Richmond this week. Serong played the Tigers once last season and scored 118. He is averaging 87 from his last three and is looking to be playing a more attacking style suitable for fantasy scoring.

Bailey Williams has had a down season, only averaging 67 points. This week he plays Adelaide whom he averages 100 against. He scored 112 against them last season and has a handy Friday night loop game.

Mitch Robinson has had a cracking second half to the season, averaging 88 from his last three. He averages 94 on the Hawks and scored 116 against them last season.